HELSINKI (Reuters) – The European Union’s largest political grouping warned Hungarian Prime Minister Viktor Orban on Wednesday that it might consider expelling his Fidesz party from its ranks due to concern over its record on the rule of law and democratic freedoms. 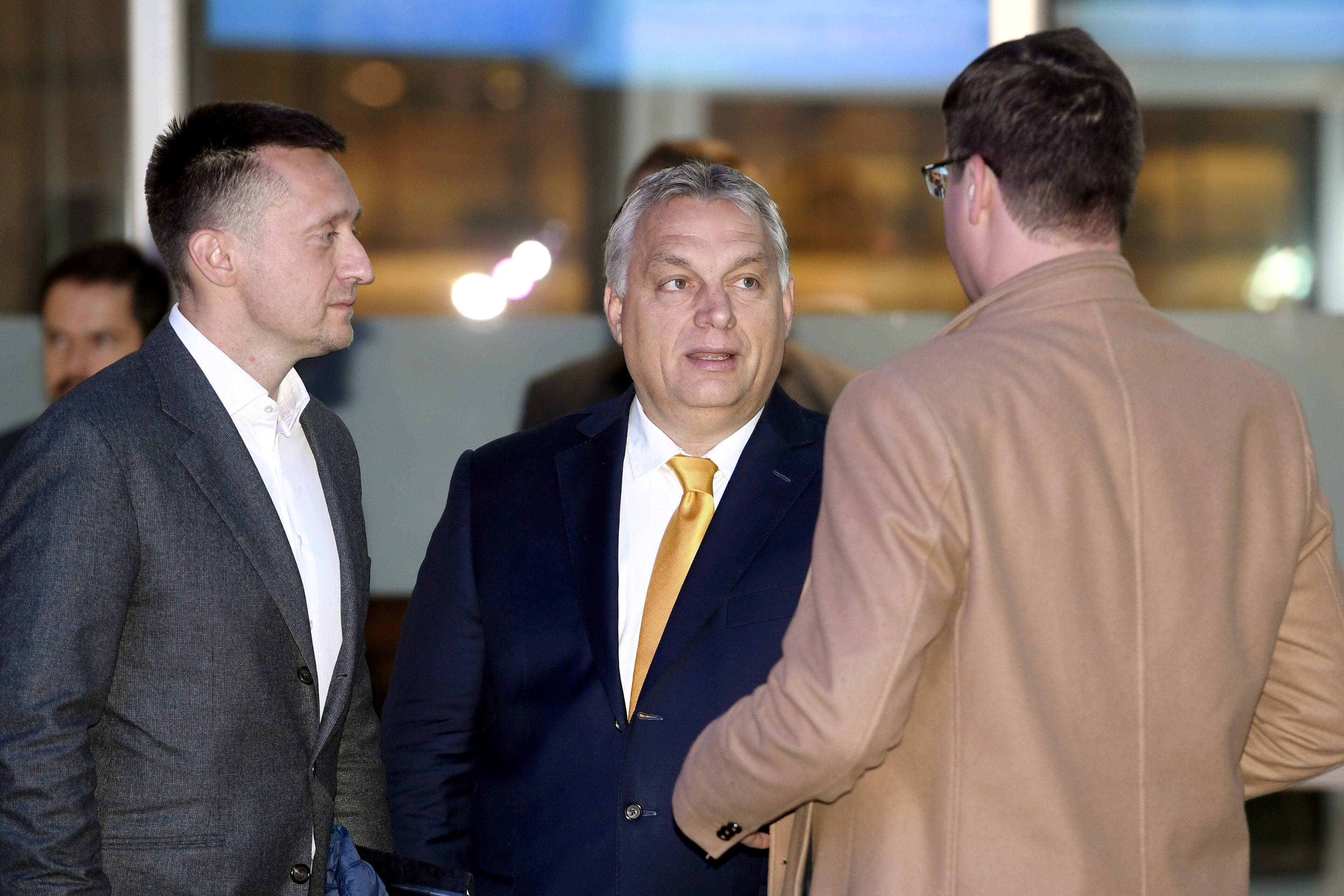 The center-right European People’s Party (EPP) backed a special resolution at its annual congress in the Finnish capital Helsinki demanding respect for the values and freedoms that underpin the EU, saying they faced a serious threat.

The resolution did not explicitly name Hungary, but officials from the EPP, which includes German Chancellor Angela Merkel’s Christian Democrats, said it was meant as a direct message to Orban and his party.

“Populist and nationalist extremism, disinformation, discrimination, and threats to the rule of law pose the greatest threat to freedom and democracy in Europe since the fall of the Iron Curtain,” the resolution said.

“We stress that the European Union is founded on the values of respect for human dignity, freedom, democracy, equality, the rule of law … We call on all EPP members and associations to respect, protect and promote these principles,” it said.

Austrian Chancellor Sebastian Kurz, whose country holds the EU’s rotating presidency, said the bloc’s values were “sacred… whatever the party the government leader belongs to and whether that is in Hungary, Romania, Poland, Malta, Greece, Italy”.

Those six nations have all been accused at different times over the past year or so of failing to uphold EU values.

Since winning power in 2010, Orban and Fidesz have stirred concern in Brussels by pressuring Hungary’s courts, media and non-governmental groups and also by refusing to take in asylum seekers arriving in Europe.

Though the EU has often protested, it has largely failed to stop what Orban’s critics decry as his growing authoritarianism.

A senior Fidesz member of the European Parliament said there was nothing in the resolution that his party could disagree with. “This is not about Hungary,” Jozsef Szajer told Reuters.

However, the resolution included a call for “academic freedom”, which officials said was a reference to the Orban government’s refusal to sign an accord for the Central European University, founded by Hungarian-American billionaire and philanthropist George Soros, to remain in Hungary.

Orban’s government has sought to discredit Soros by accusing him of stoking Europe’s migration crisis, a charge Soros denies.

The EPP backed a move by the European Parliament in September to sanction Hungary for flouting EU rules on democracy, civil rights and corruption, and has come under increasing pressure now to expel the party.

“In every family, there is an enfant terrible… I prefer to keep my enfant terrible within the family and to speak with him and to be able to reason with him,” Daul told reporters, though he also confirmed that the resolution targeted Hungary.

Under EPP rules, the group’s presidency can consider expelling a party once a request for a vote on the issue has been made by seven members from five different EU countries.