Doubts over world’s most expensive painting the Salvator Mundi emerge

Sensational claims that the world’s most expensive painting may not be the work of Leonardo Da Vinci because the National Gallery allegedly misled buyers about its authenticity have emerged.

The value of the Salvator Mundi rocketed from $1,175 to sell for an eye-watering $450million when a panel of five experts apparently declared it as an original in 2008.

But this judgement has been thrown into question after reported fresh revelations that their true verdict was ‘two Yeses, one No and two No Comments’. 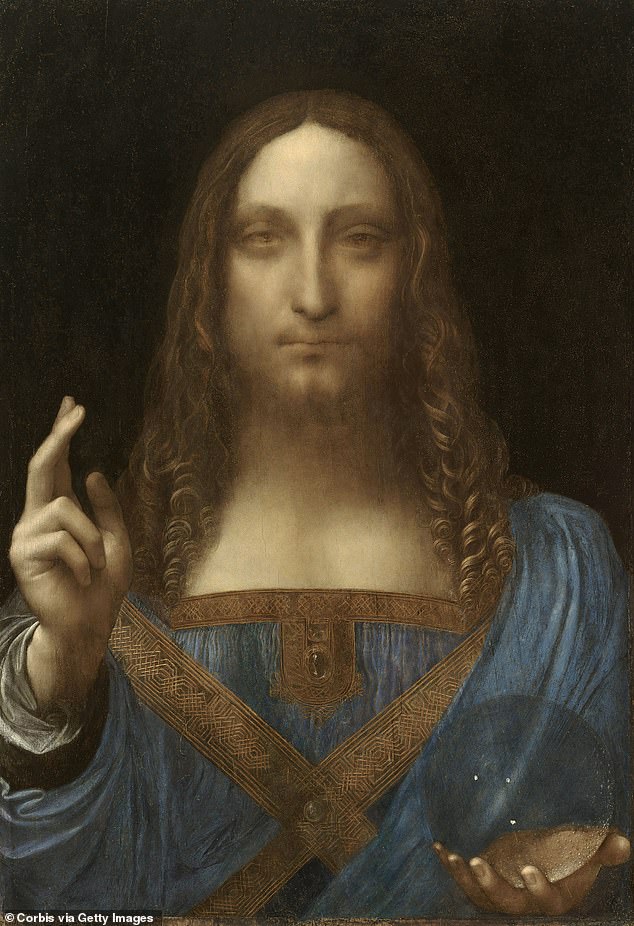 The value of the Salvator Mundi rocketed from $1,175 to sell for an eye-watering $450million when a panel of five experts apparently declared it as an original in 2008

Art scholar Ben Lewis makes the extraordinary claims in a book being serialised in the Times where he also reveals that the then-curator of the National Gallery, Luke Syson, admitted it had been a mistake not to include the renowned Da Vinci expert, Frank Zollner, on the panel.

Mr Lewis writes that there was no question of the Salvator Mundi’s authenticity when it became the centrepiece of a 2011 exhibition which led to the dramatic price tag increase.

And Mr Syson has since told the author that he had not divulged the expert panel’s disagreements because he was ‘making a proposal and could make it cautiously or with some scholarly oomph’. 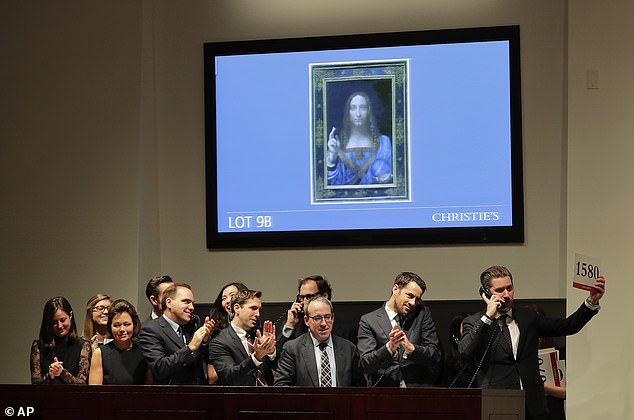 Despite selling for a modest $1,175 in 2005, the judgement by the panel led to it being snapped up in 2017 by a representative of Saudi Arabia Crown Prince Mohammad bin Salman (bidding in New York pictured)

The Salvator Mundi, which depicts Christ as ‘Saviour of the World’, is thought to have been commissioned in the early 16th Century but its 500-year history has been plagued with doubt over the true painter.

But in 2013 it was snapped up by Russian businessman Dmitry Rybolovlev for a staggering $127.5 who then sold it to a representative of Saudi Arabia Crown Prince Mohammad bin Salman for $450million.

The piece has long been scrutinised by scholars who contest whether it is an ‘autograph’ which was painted by Da Vinci without any input from his understudies.

Mr Zollner, who was not invited to sit on the 2008 panel, has long doubted whether the Salvator Mundi is a true autograph piece.

The renewed doubt into the painting’s authenticity comes as its unveiling in Abu Dhabi was cancelled without explanation.

Who was Leonardo Da Vinci? 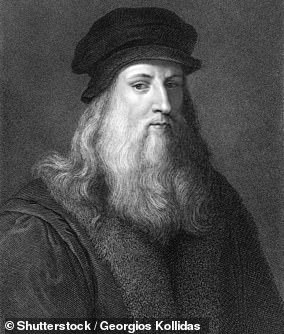 He has been attributed with the development of the parachute, helicopter and tank.

After being born out of wedlock the visionary he worked in Milan, Rome, Bologna and Venice.

His most recognisable works include the Mona Lisa, the Last Supper, Vitruvian Man.

Another piece of artwork, dubbed the Salvator Mund, sold for a world record $450.3 million (£343 million) at a Christie’s auction in New York in 2017.