AN ELDERLY woman was punched in the face by a pack of teens who snatched her purse on a Manhattan street, cops said.

Shocking surveillance footage released by the NYPD shows two teen boys and a younger teen girl snatch the 74-year-old woman‘s purse as she fought to get it back around 7 p.m. on September 3. 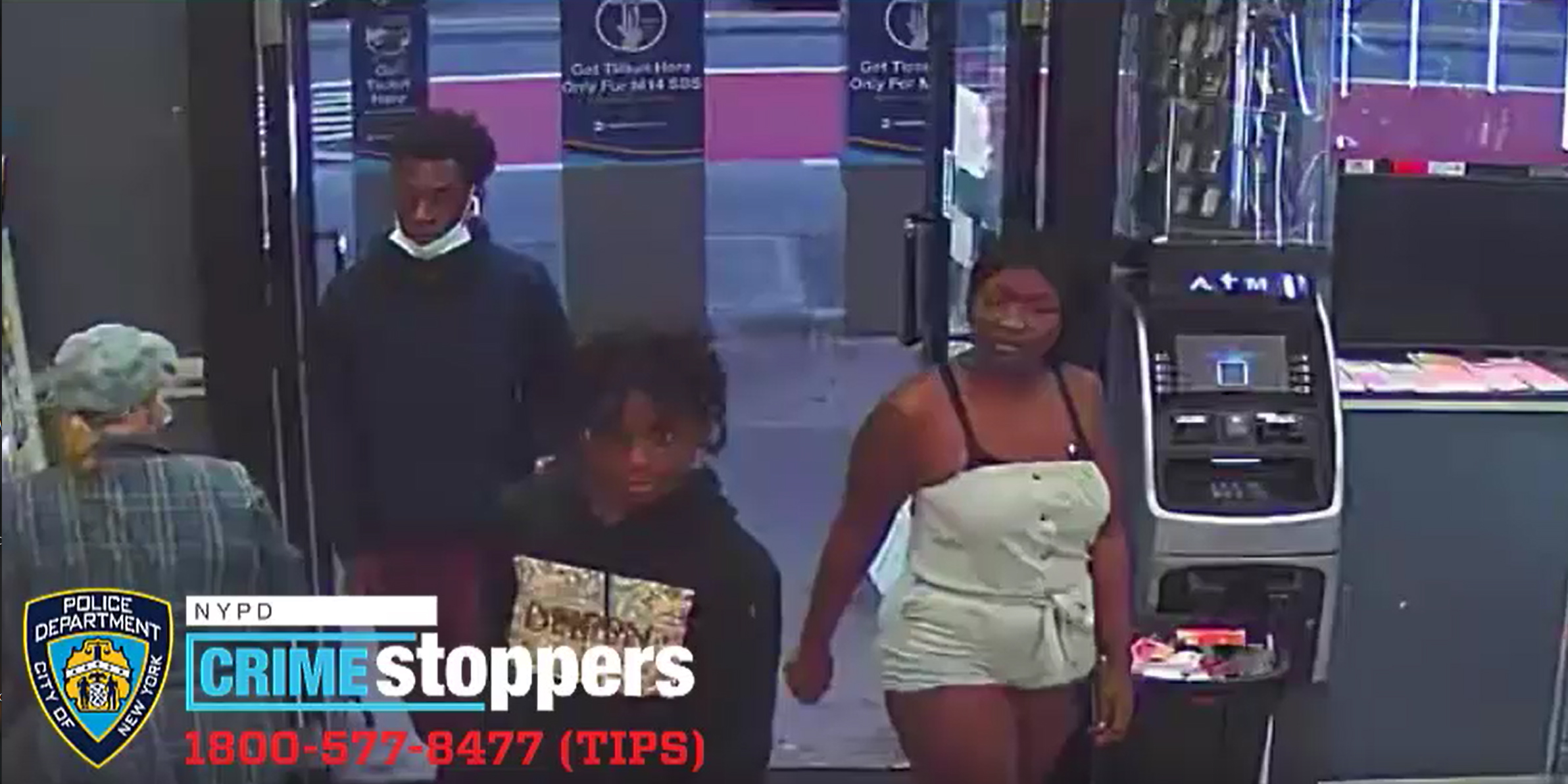 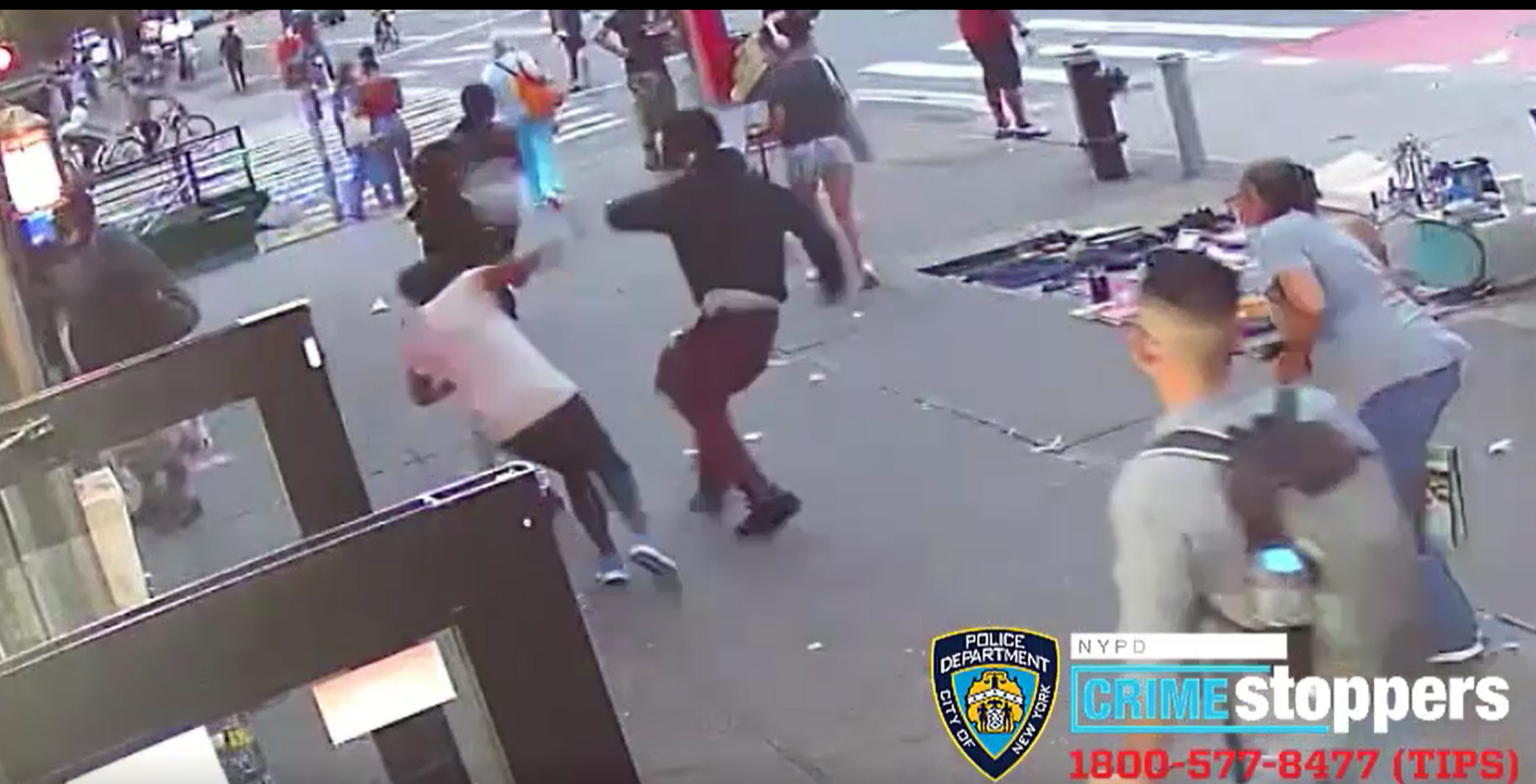 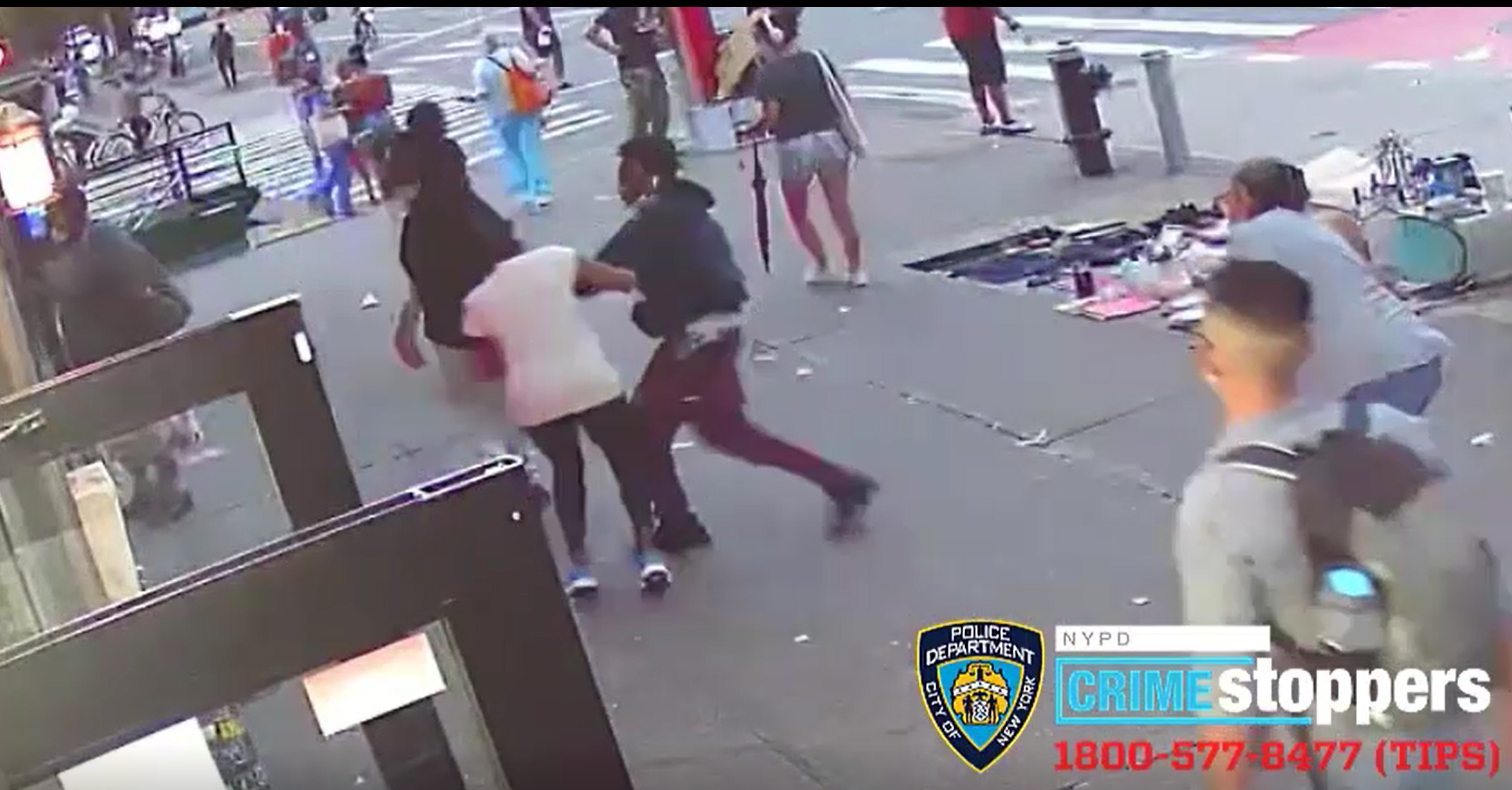 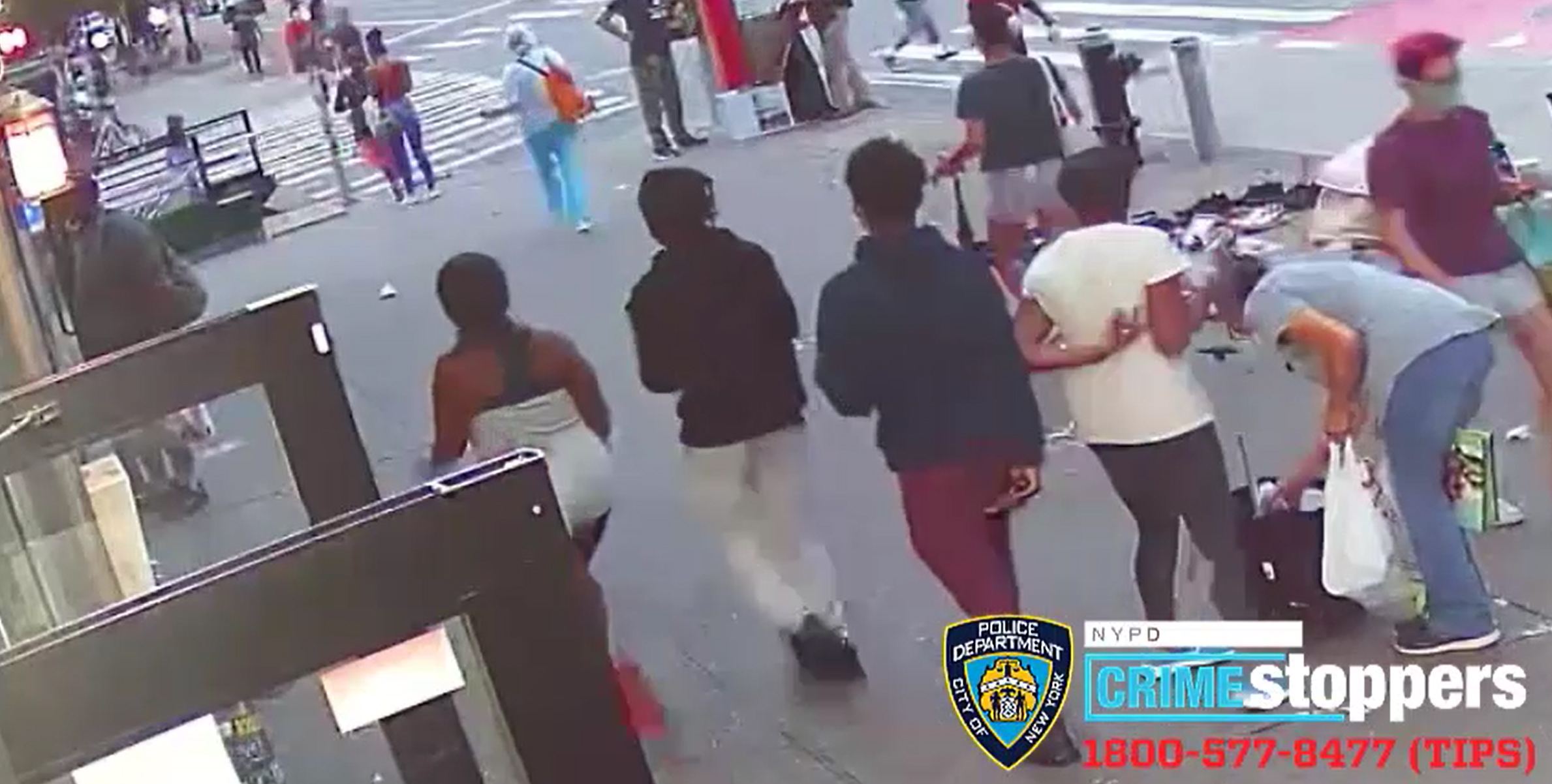 One of the suspects, a teenaged boy wearing sagging maroon pants and a blue hooded sweatshirt, then violently punches the woman in the face knocking her to the ground.

Cops said the woman suffered “sustained bruising and swelling to her face,” as well as cuts and scraps to her hands from the fall.

The wannabe thief then dropped the purse to catch up with his two friends, who cops suspect are younger than the suspect accused of punching the woman.

The woman, who has lived in New York since 1963, was on her way to deliver food to a friend, WABC reported.

The incident was reminiscent of the death of Tessa Majors, the college freshman who died after she was stabbed during a knifepoint robbery by a group of young teenagers in an Upper Manhattan park last year.

New York has seen a massive crime spike all around during the coronavirus crisis and political unrest after the death of George Floyd, as cops have also noted increased robbery patterns across the city.

The NYPD has logged a 96 percent increase in shooting victims so far this year compared to 2019.

In the past 28 days alone, murder is up 36 percent compared to the same period last year and shooting incidents are up by 144 percent.

Burglary is up 25 percent and auto theft is up 68 percent over the last 28 days compared to last year, data shows.

The only crimes logged that have seen sharp declines this year are rape and other sex crimes, as well as misdemeanor assault and transit-related crimes, data shows.