A TWISTED daughter faked terminal cancer and begged her mum for £9,000 for life-saving treatment but blew the cash on a boob job.

Julie Barnett, 36, who was perfectly healthy told her mum in a text message that she was having chemotheropy to shrink a 4.7cm tumour in her breast. 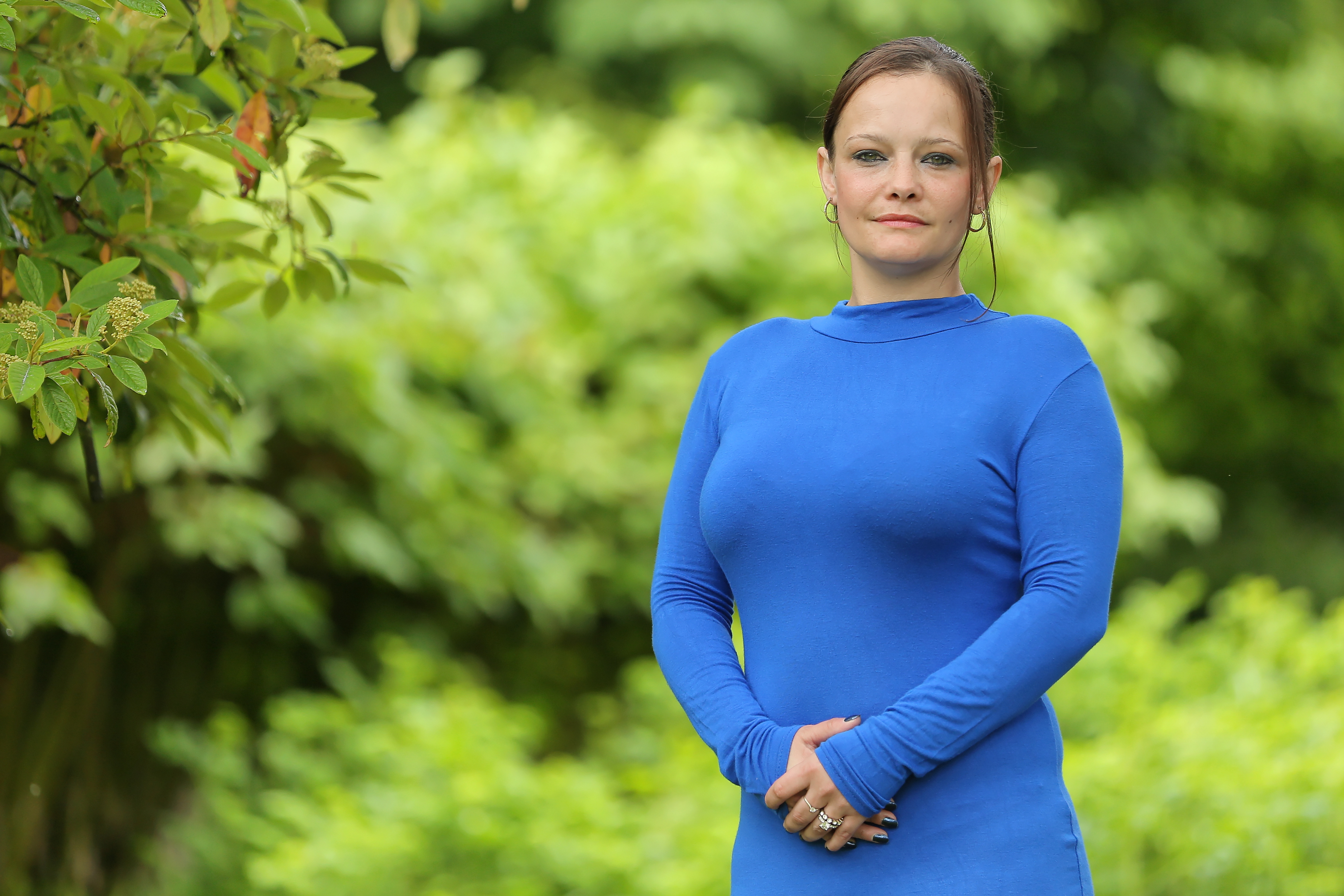 A judge said Barnett’s fraud on her mother Jeanette Morris and aunt Kay Bayliss was one of the worst he has ever heard.

Barnett splashed £3,000 of the money on a breast enhancement operation.

Prosecutor Sue Ferrier said: “Money given to Barnett for private cancer treatment was frittered away on cosmetic breast surgery and rent arrears.

“Barnett went as far as to claim the disease was terminal and admitted herself to hospital to keep up the deception.”

Barnett told her mother in a text message: "The cancer is at stage three grade two measuring 4.7cm.

“Chemo is being used to shrink it before a double mastectomy … if what they find in the chest is cancer it's bumped up to stage four instantly but fingers crossed."

Julie has not just betrayed me and my sister but my whole family. She has never apologised for her actions or attempted to repay the money she took from us.

Newport Crown Court heard Mrs Morris called the police when she discovered her daughter was lying.

In a victim impact statement she said: "My world imploded. You hear the word cancer and you think the worst.

"Julie Barnett has not just betrayed me and my sister but my whole family. She has never apologised for her actions or attempted to repay the money she took from us.”

Judge Jeremy Jenkins gave Barnett a 12-month suspended prison sentence due to the delay in the case reaching court.

He told her: "What a wicked and awful lie this was. You were trying to get money, not for treatment for breast cancer, but for breast augmentation and to pay off arrears in rent.”

"It's difficult for any right-minded person to think of a worse offence than this.

“To prey on the good nature of your mother and your auntie by deceiving them in such an awful way is one of the worst cases I have heard.

"You knew that at the end of the day your mother would come through for you and she did. No mother would turn their back on their daughter.

"You can hang your head in shame because you should be thoroughly ashamed of what you did.”

Barnett was ordered to pay £9,000 compensation to her mother and aunt and carry out 100 hours’ unpaid work. 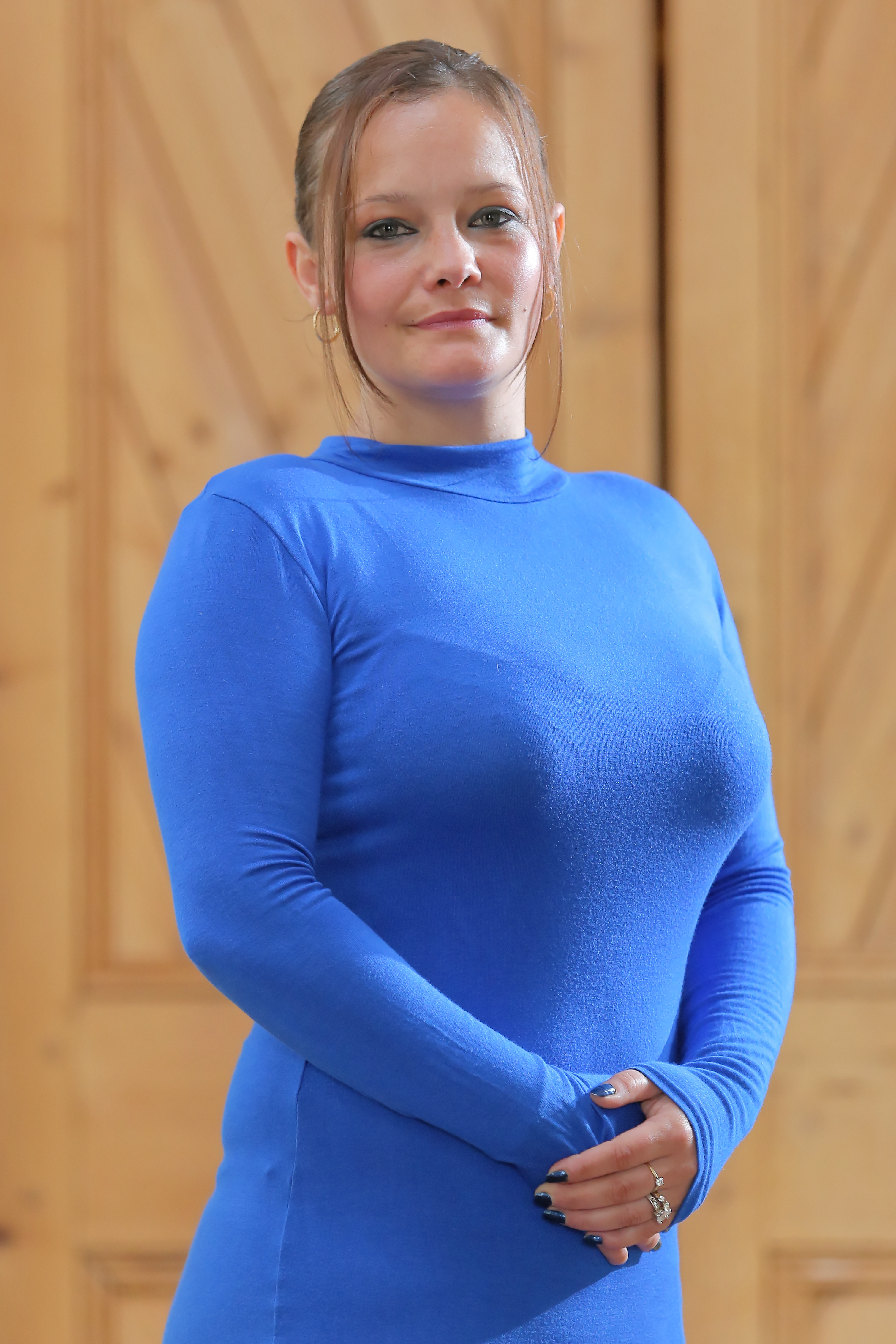