A Chicago woman was being held Wednesday on a $5 million bond on charges of killing her 6-year-old son earlier this month after he was allegedly “punished” with a freezing shower.

Jannie M. Perry, 38, made her first court appearance Wednesday after the body of Damari Perry, 6, was found in an abandoned alley in Gary, Indiana, early Saturday morning, according to FOX 32 in Chicago. She had been in a hospital since Saturday after complaining she was ill.

Damari’s 20-year-old brother has also been charged in the death and an underage sibling has been arrested.

Jannie Perry is charged with first-degree murder, concealment of a homicidal death and obstructing justice, the station reported. 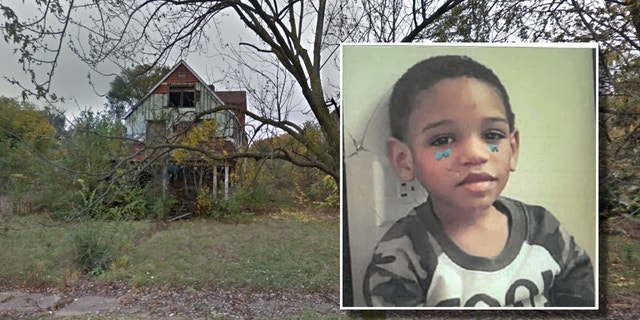 Damari Perry, inset, and the Indiana location where his body was found. (North Chicago Police Department)

Prosecutors allege his mother and two other family members forced him into the freezing shower on Dec. 30 until he became violently ill and passed out. They didn’t call 911. His body was then disposed of and he was found later by investigators naked and wrapped in a plastic trash bag, the station reported. 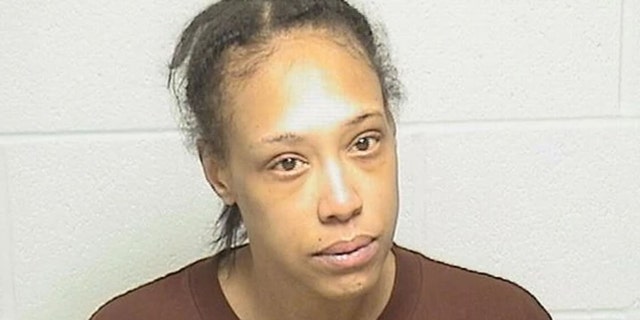 Jannie Perry was being held on a $5 million bond after being charged with murdering her son.
(Lake County Jail)

The coroner determined he died of hypothermia and said some of his organs were partially frozen while part of his body was “charred.”

Damari’s 20-year-old brother, Jeremiah Perry, is also accused of discussing where to dump his body with Jannie Perry. 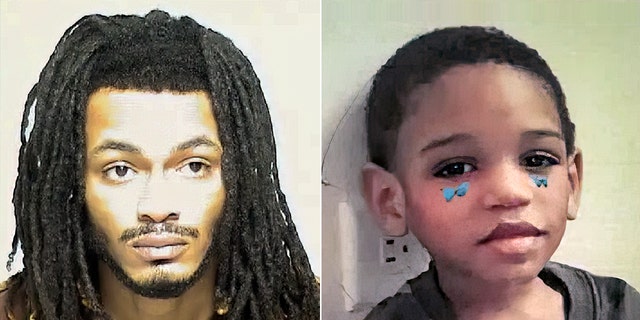 His mother reported him missing on Jan. 5, initially claiming he was last seen on Jan. 4 with his teenage sister in Skokie, Illinois, and the girl and Damari had gone to a party with her friends. The mother claimed that the 16-year-old had fallen asleep drunk and when she woke up Damari and one of her male friends were gone. Police said they later determined the story was a lie.

She is scheduled to be back in court in February, according to FOX 32.