A COUPLE'S dream countryside B&B turned into a nightmare – after the sound of blood curdling screams coming from the basement.

Alan and Christine Tait, 65, have been forced to auction off the 'haunted' home for just £90,000 after being driven out of their house of horrors. 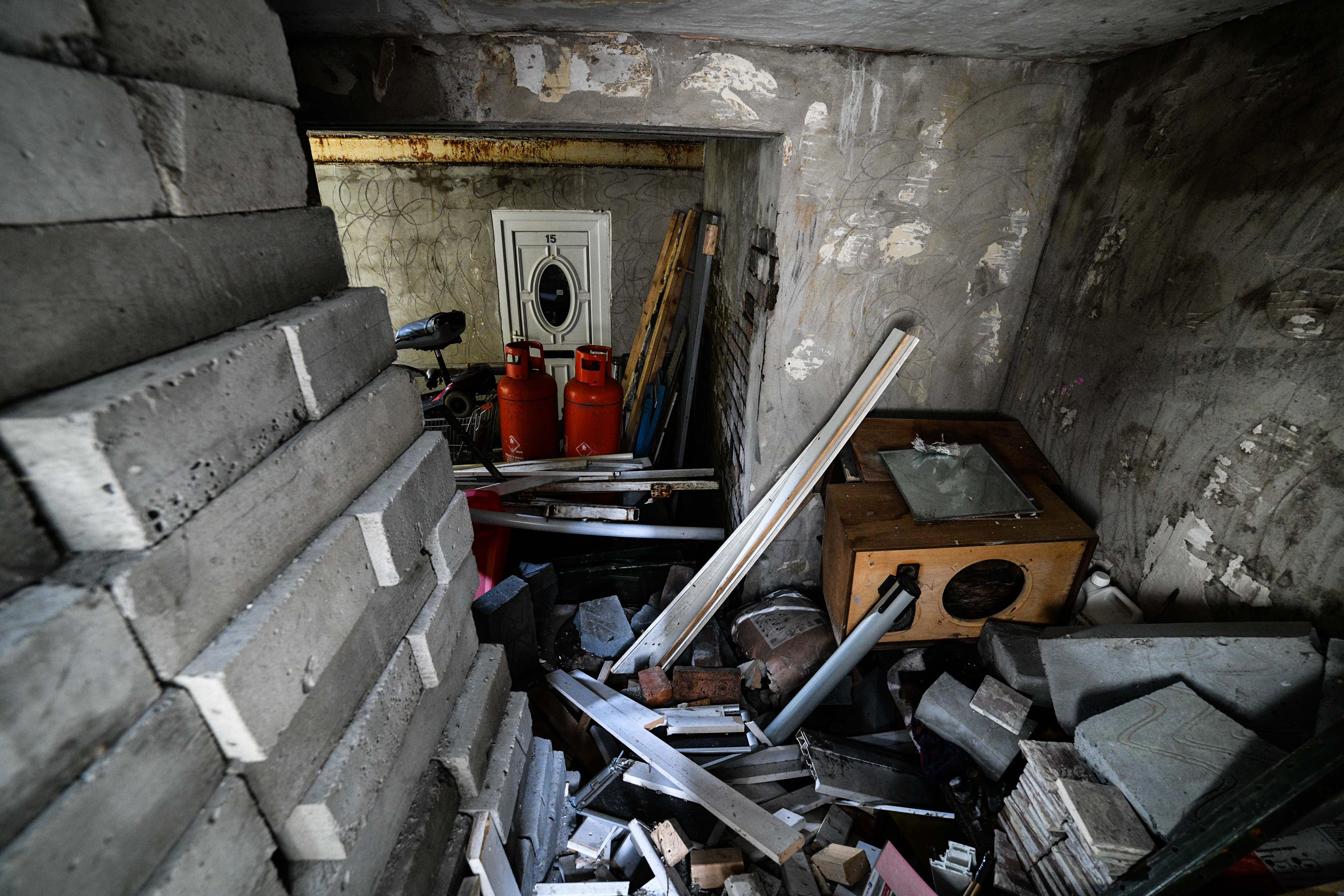 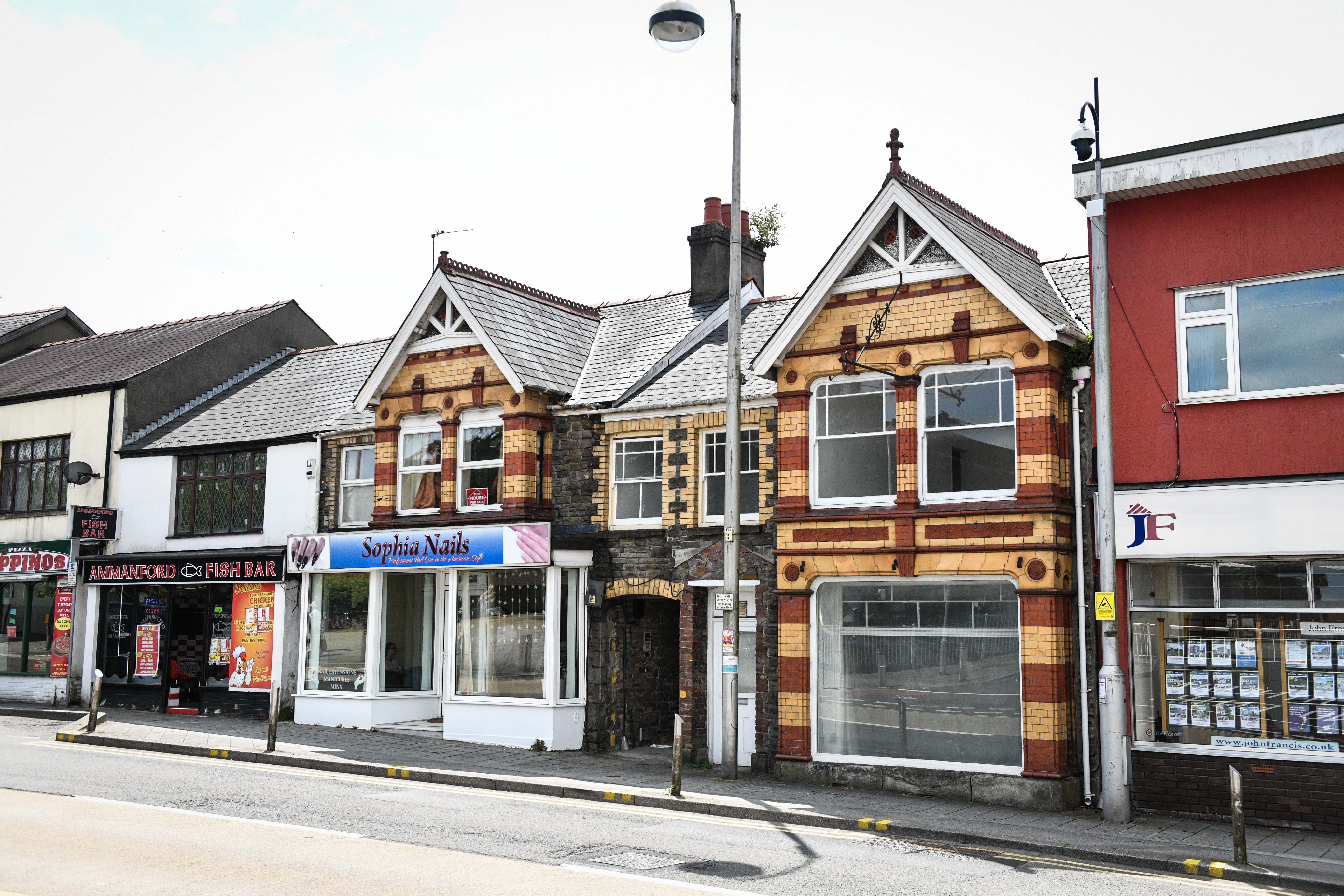 The pair had grand plans to spend their retirement running a B&B in Ammanford, South Wales.

But they have refused to step foot in their dream home for three years – after hearing a string of peculiar sounds.

Christine said: “It was like a flushing noise that I heard first.

“Then we could hear a machine running, and we started to record all over the house, picking up the sounds of chains, a motorbike starting, and people screaming.”

Alan said: “I heard a woman screaming, sexual sounds, dogs barking, a printing press running, a motorbike, a car horn honking and what sounds like a police siren.”

The couple bought it for an undisclosed price in 2007 but didn't start hearing the mystery noises until 2018.

Now their house horror is at an end after it was sold at auction. 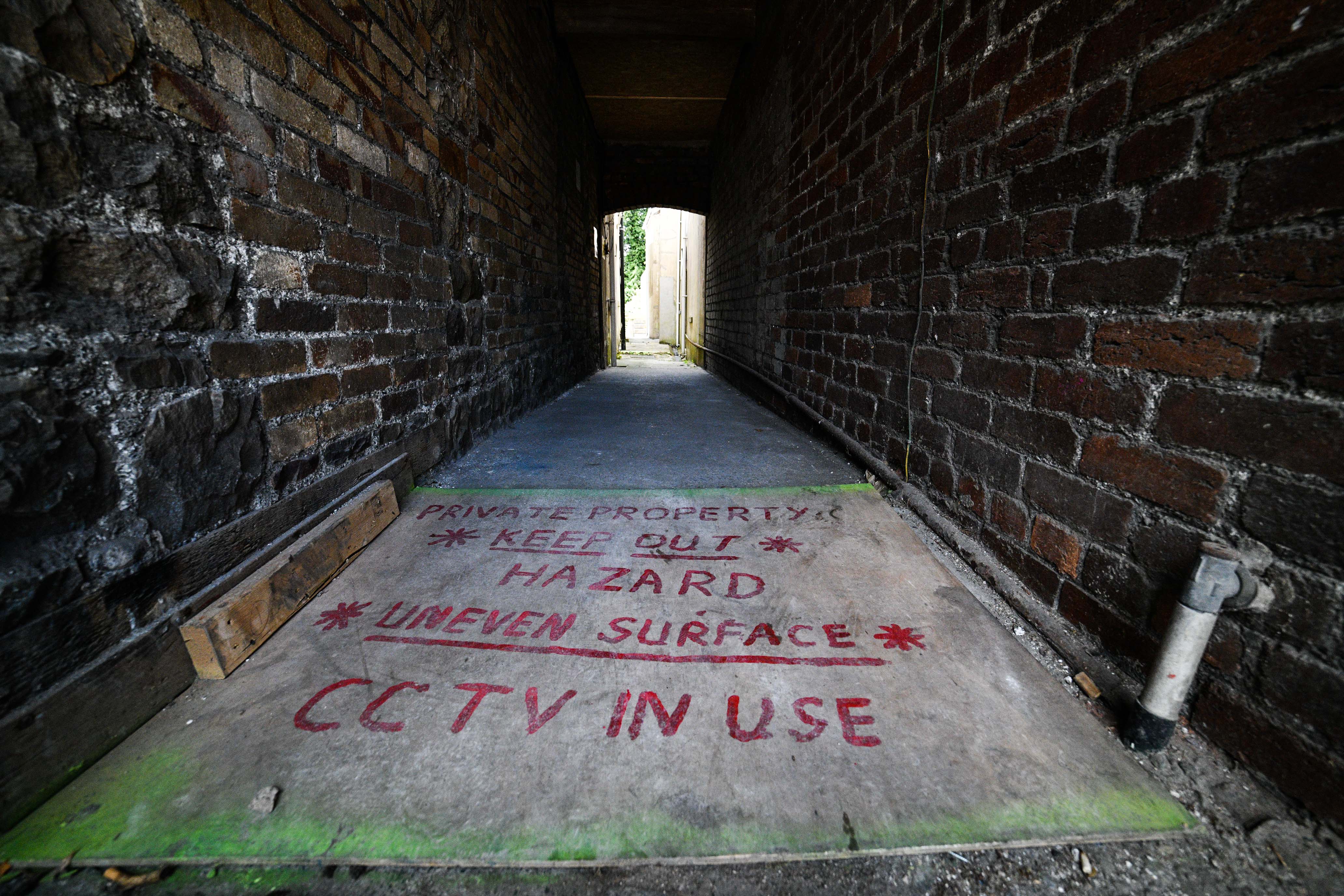 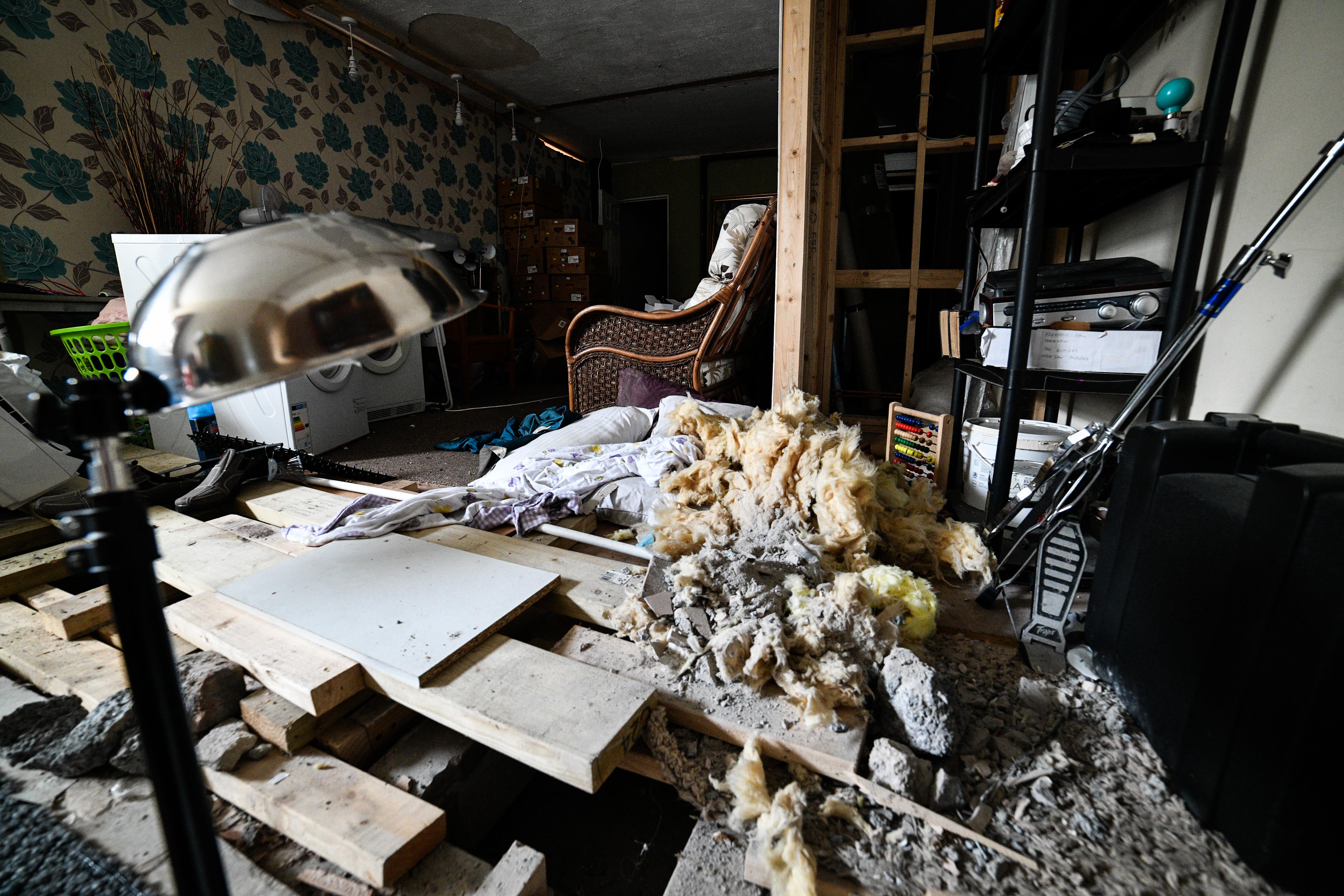 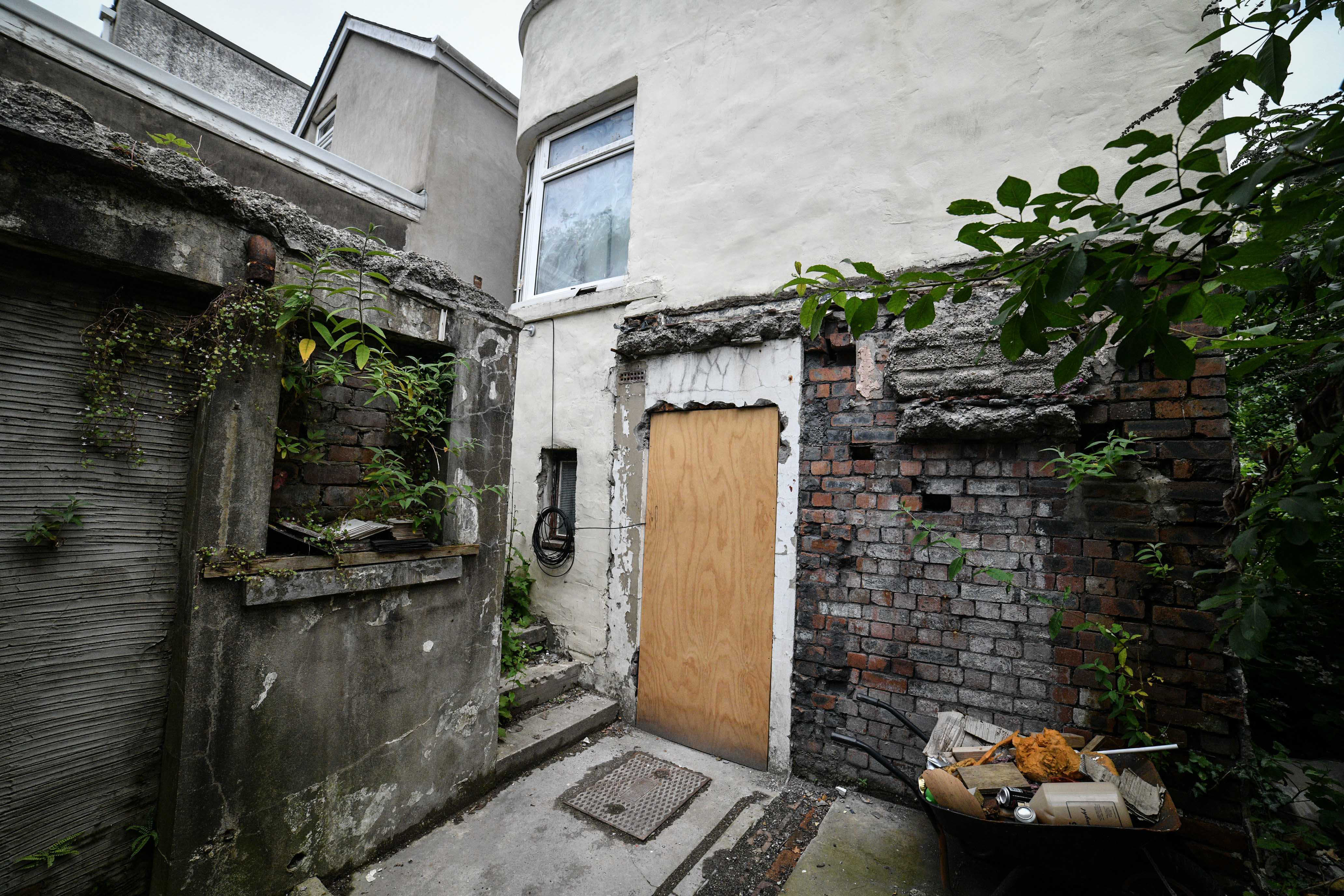 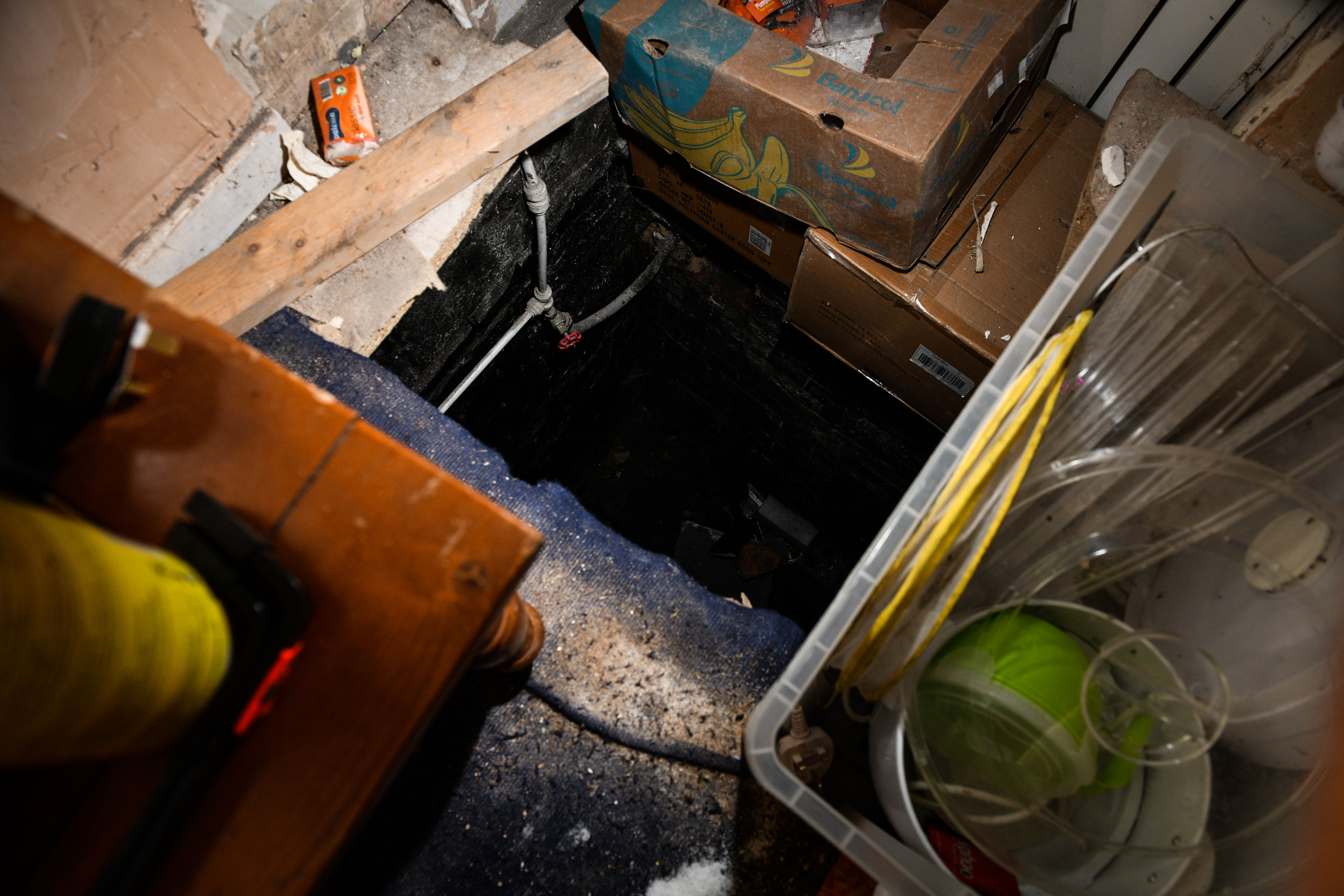 Alan said: "I was sad when I put the property in the auction.

"I did not want to give up on what had been our planned retirement for many years, but the reality is that the house has been empty for three years since then.

"We fell in love with Wales when we were in our twenties, every plan we made around our retirement was based on living in Wales.

"To realise at 65 years old that our dream is over is a terrible feeling."

Alan kept records of all the spooky goings-on at their home and says he has "lost track" of all the videos and sound tracks he collected.

He added: "Our quest to get a proper investigation into the noises that were recorded will continue."