The Antifa security guard accused of killing a far-right demonstrator in Portland was gunned down by cops without a warning, according to a report.

Michael Forest Reinoehl, 48, was walking to his car outside an apartment complex in Lacey, Washington, where he was hiding out when members of a joint federal fugitive task force pulled up and opened fire on Sept. 3, according to a witness, The Oregonian reported.

Reinoehl was holding a cellphone as he walked to the car, but Dingess said he did not see him holding a gun. Police said after the shooting that a handgun was found on Reinoehl, but did not specify if he pointed it at the cops, the outlet said.

The department said the shooting took place after “a confrontation” between Reinoehl and police, and said he attempted to flee, according to an earlier report in The Olympian.

Reinoehl’s death was ruled a homicide this week, with the Thurston County Coroner’s Office saying he died from multiple gunshot wounds to his head and torso, Fox News reported Thursday.

Reinoehl was sought on a murder warrant in the Aug. 29 shooting death of 39-year-old Aaron “Jay” Danielson, who was part of a group of President Trump supporters holding a demonstration in Portland to counter Black Lives Matter protesters.

In an interview on Vice News aired the night he was killed, Reinoehl told the outlet “I had no choice” but to shoot Danielson. 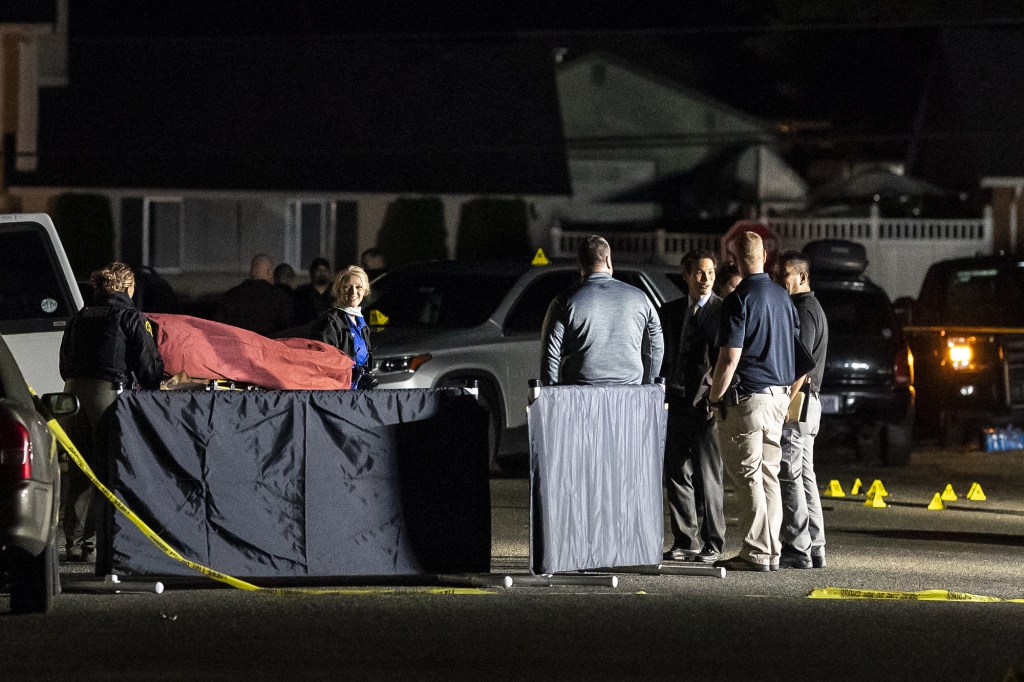 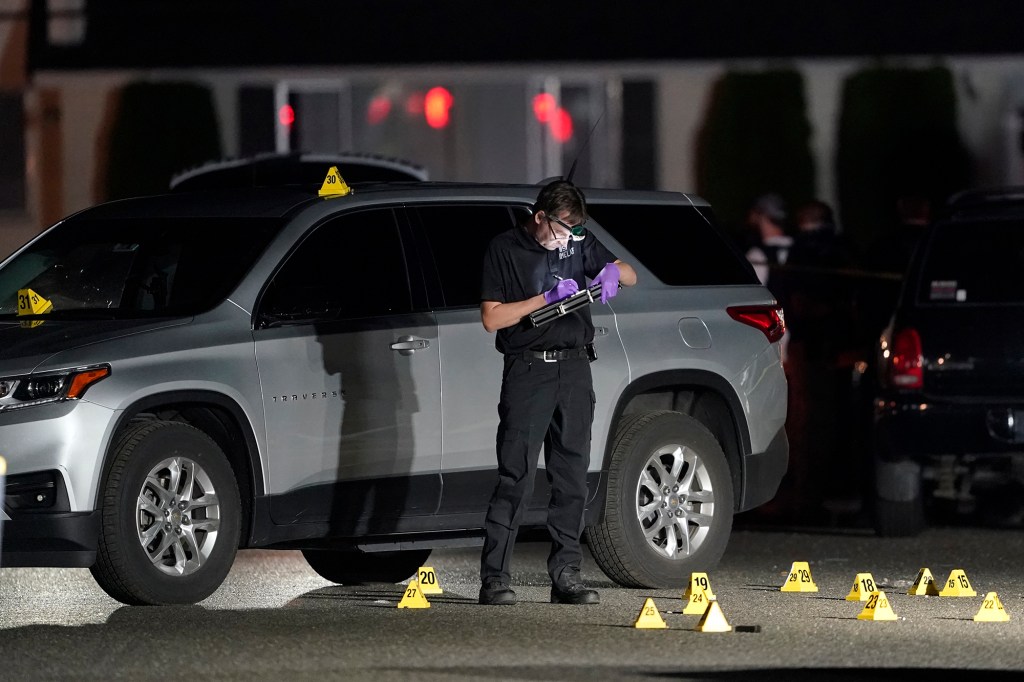