PROGRESSIVE “squad” member Ayanna Pressley called for Democrats to cause “unrest in the streets” to target President Donald Trump and top Republican officials.

“You know, there needs to be unrest in the streets for as long as there is unrest in our lives and unfortunately there's plenty to go around,” Pressley said in a Saturday interview on the MSNBC show “AM Joy.” 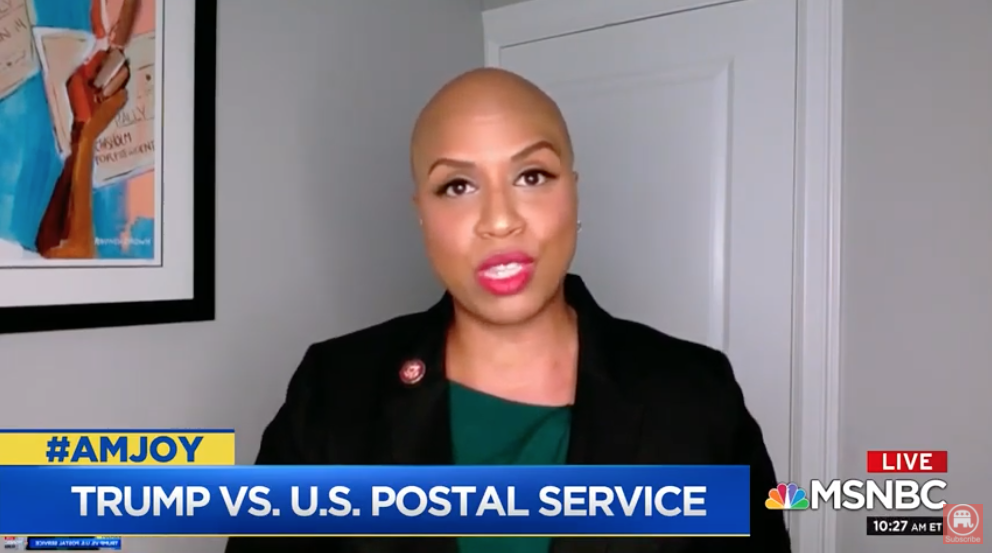 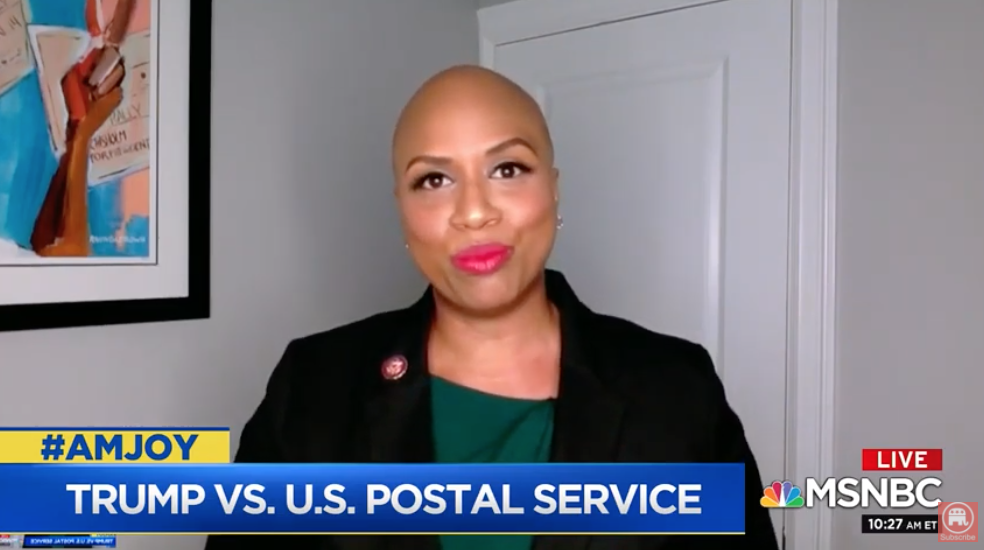 Pressley called on the public to hold Republicans accountable by making phone calls, sending emails and “showing up.”

“This is as much about public outcry and organizing and mobilizing and applying pressure so that this GOP-led Senate and that these governors won’t continue to carry water for this administration, putting the American peoples in harm's way and turning a deaf ear to the needs of our families and our communities,” the congresswoman, who is black, said.

Pressley’s comments come after the murder of George Floyd sparked months of ongoing Black Lives Matter protests, race-related riots and millions of dollars in property damage caused by looting across the country.

Critics of the congresswoman were quick to claim that Pressley appeared to be calling for more of the chaotic lawlessness that has hit liberal cities like Portland, Seattle, and New York. 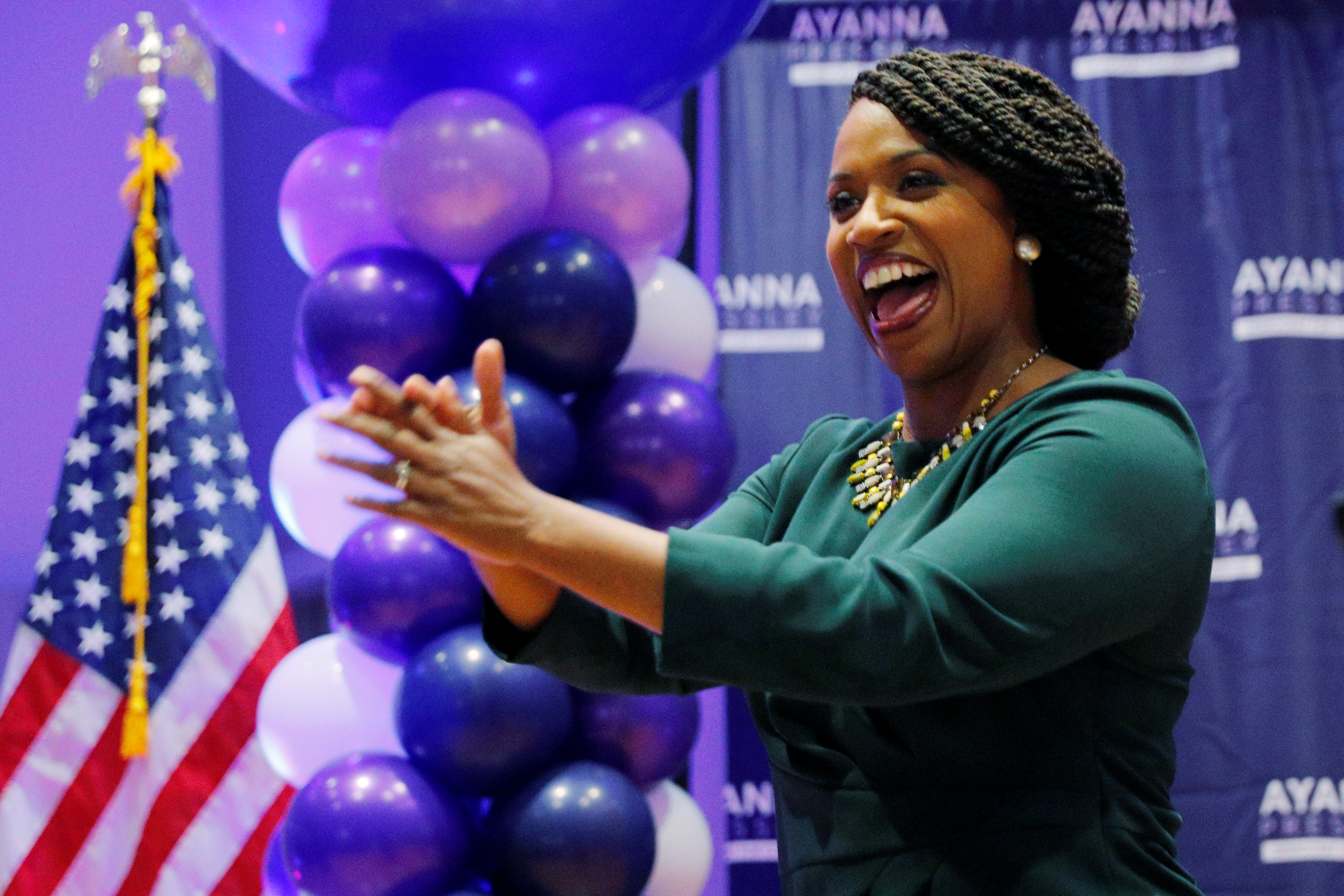 Steve Guest, the Rapid Response Director for the GOP, called Pressley "unhinged" in a tweet.

Earlier in June, Pressley spoke to “CBS This Morning” and said unrest among black communities would continue as long as black lives continue to face societal racism.

"I cannot begin to approximate the number of black lives that have been lynched, brutalized, murdered, surveilled, profiled from 1999 to now,” Pressley said.