BEIJING (Reuters) – China is putting on lockdown a city of 11 million people considered the epicenter of the new coronavirus outbreak that has killed 17 and infected nearly 600 people, as health authorities around the world work to prevent a global pandemic.

The previously unknown coronavirus strain is believed to have emerged late last year from illegally traded wildlife at an animal market in the central Chinese city of Wuhan. Cases have been detected as far away as the United States, stoking fears the virus is already spreading worldwide.

Wuhan’s local government said it would shut down all urban transport networks and suspend outgoing flights from the city as of 10 a.m. (0200 GMT) Thursday, state media reported, adding that the government is urging citizens to not leave the city in the absence of special circumstances.

Contrasting with its secrecy over the 2002-03 Severe Acute Respiratory Syndrome (SARS), which killed nearly 800 people, China’s communist government has this time given regular updates to try to avoid panic as millions of people travel for the Chinese Lunar New Year holiday.

Chinese authorities have confirmed 571 cases and 17 deaths as of end-Wednesday, state television reported on Thursday. There are eight other known cases around the world – Thailand has confirmed four cases, while the United States, Taiwan, South Korea and Japan have each reported one.

Vice Premier Sun Chunlan said during a visit to Wuhan that authorities needed to be open about the spread of the virus and their efforts to contain it, the official Xinhua news agency reported on Thursday, comments likely to reassure global health experts.

After a meeting at its Geneva headquarters on Wednesday, the World Health Organization (WHO) said it would decide on Thursday whether to declare the outbreak a global health emergency, which would step up the international response.

If it does so, it will be the sixth international public health emergency to be declared in the last decade.

WHO Director-General Tedros Adhanom Ghebreyesus told reporters in Geneva that China’s actions so far were “very strong” but called in Beijing to take “more and significant measures to limit or minimize the international spread”.

“We stressed to them that by having a strong action not only they will control the outbreak in their country but they will also minimize the chances of this outbreak spreading internationally. So they recognize that,” he said. 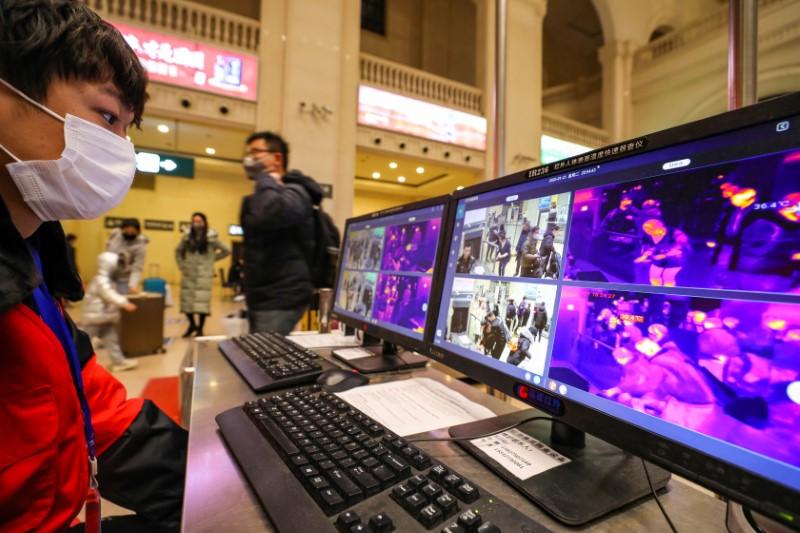 A senior U.S. State Department official also called on China to “play a bigger role in global health so they taking more and significant measures to limit or minimize the international spread”.

“The lack of transparency in the past, especially with SARS … gives us concern that that may be the case here,” the official said, adding however that there were “positive signs that they have taken action in Wuhan”.

Fears of a pandemic initially spooked markets but they regained their footing on Wednesday, with investors citing the robust response from authorities as reassuring.

VIRUS SPREADINGThe outbreak began in Wuhan, a major transportation hub as well as central China’s main industrial and commercial center, and has now spread to other major population centers including Beijing, Shanghai and Hong Kong.

There is no known cure for the virus. Symptoms include fever, difficulty in breathing and cough, similar to many other respiratory illnesses, and can cause pneumonia.

Chinese authorities are still investigating the origins of the virus, though they confirmed the outbreak began at a market in Wuhan with illegal wildlife transactions and that it can spread from one person to another via respiratory transmission. Among confirmed patients are 15 medical workers, further adding to worries about a possible global pandemic. 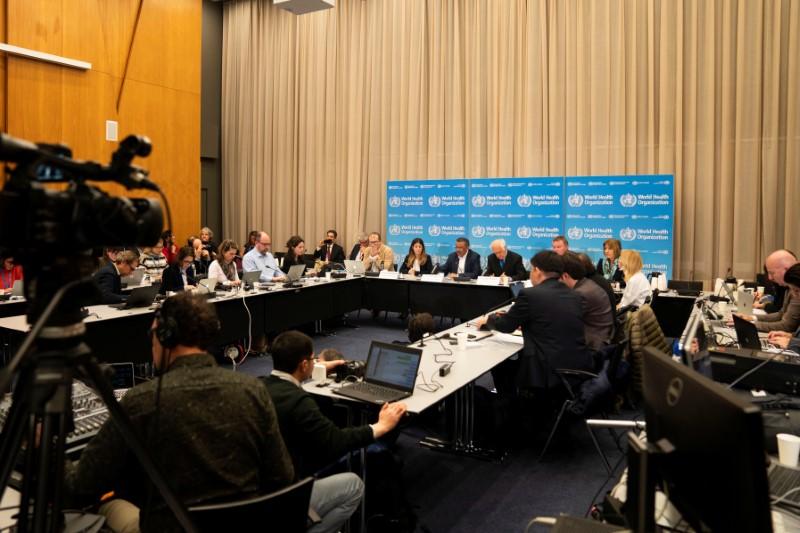 Many Chinese were canceling trips, buying face masks, avoiding public places such as cinemas and shopping centers, and even turning to an online plague simulation game as a way to cope.

Airports globally stepped up screening passengers from China and the European Centre for Disease Control and Prevention (ECDC) said in a risk assessment that further global spread of the virus was likely.

Britain joined other countries including Australia in advising citizens against all but essential travel to Wuhan.