THE parents accused of killing their baby son reportedly turned up at a family function while his lifeless body was in the back of their car.

Jamari Mendez's parents, Ricardo Mendez, 27, and Antanita Miller, 24, have both been charged with torture, assault of a child and murder. 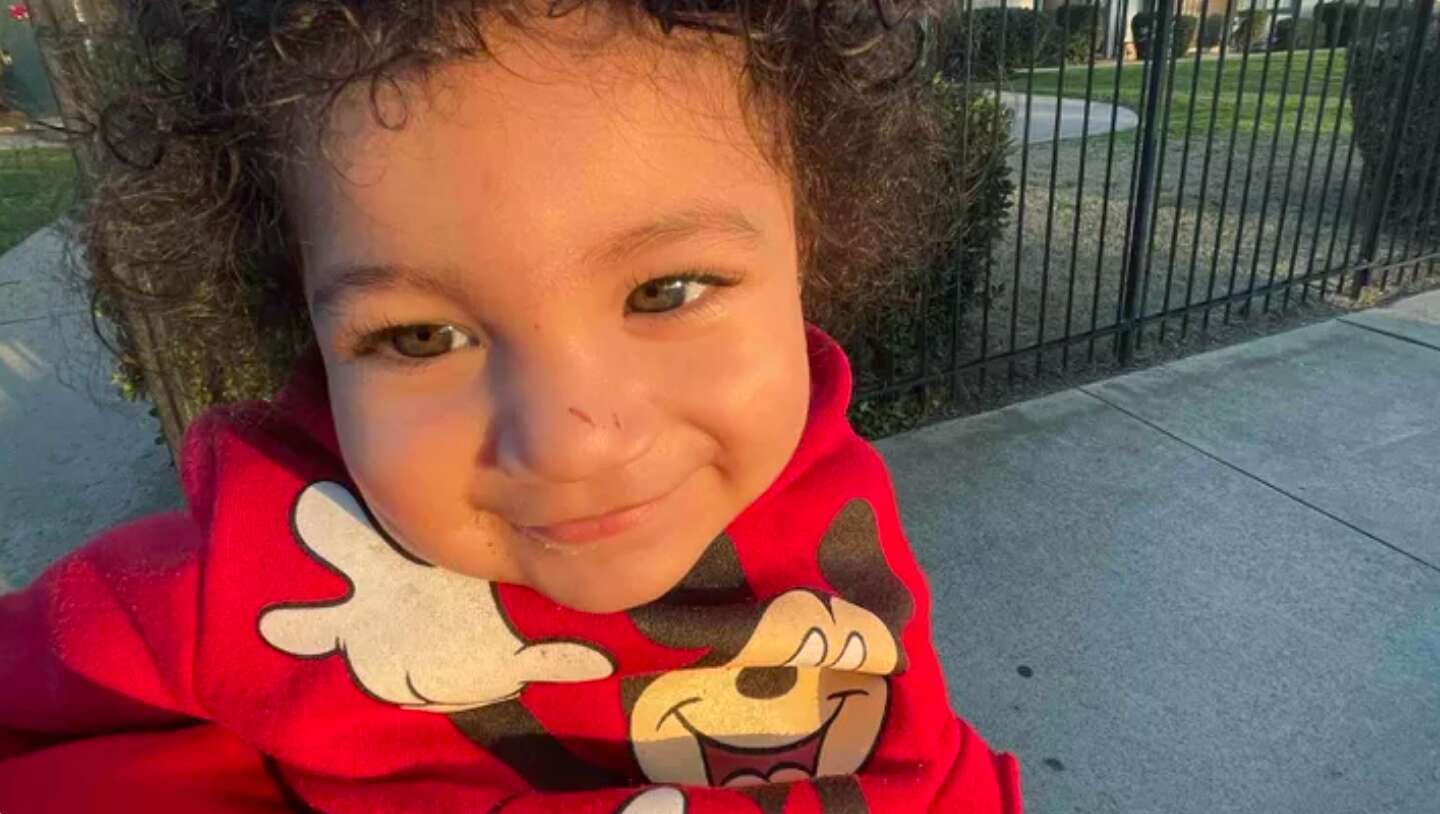 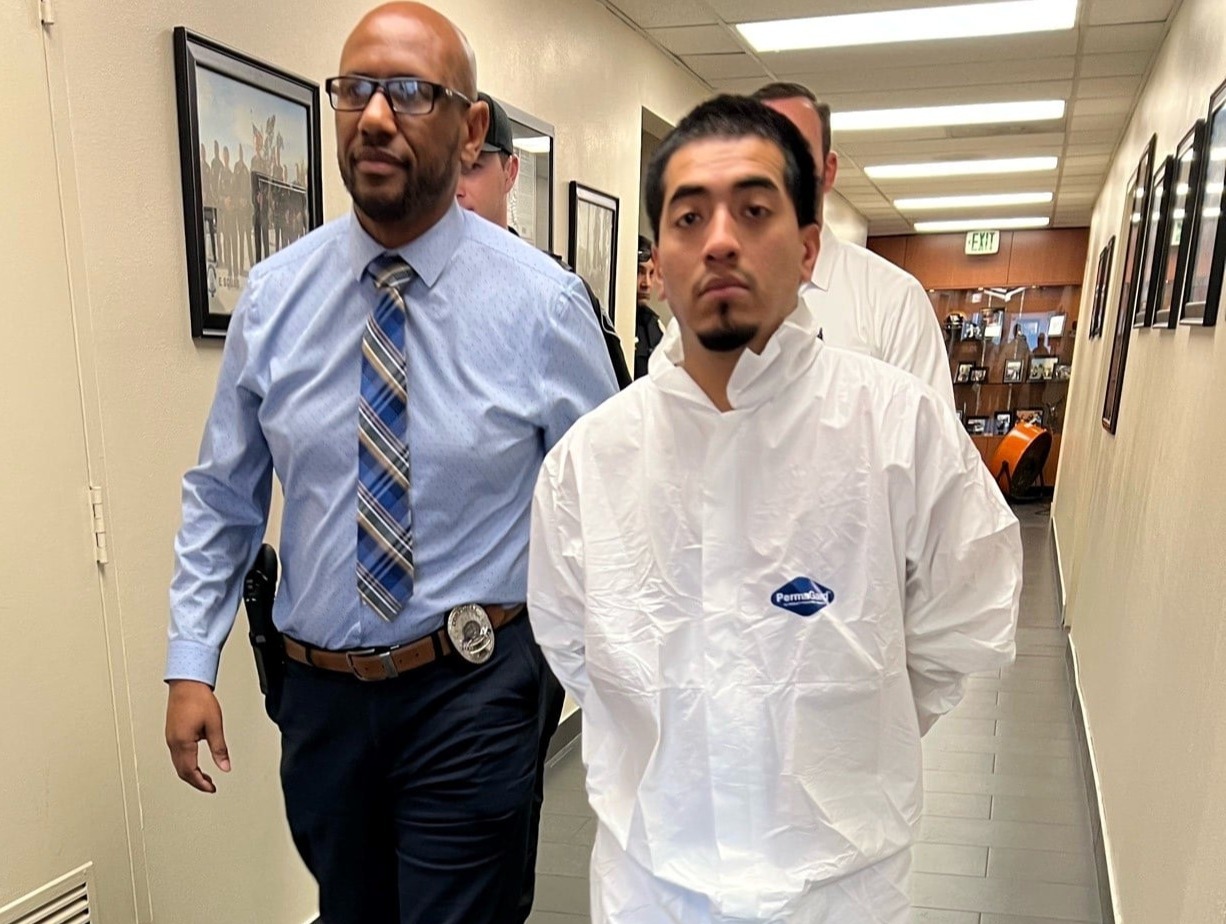 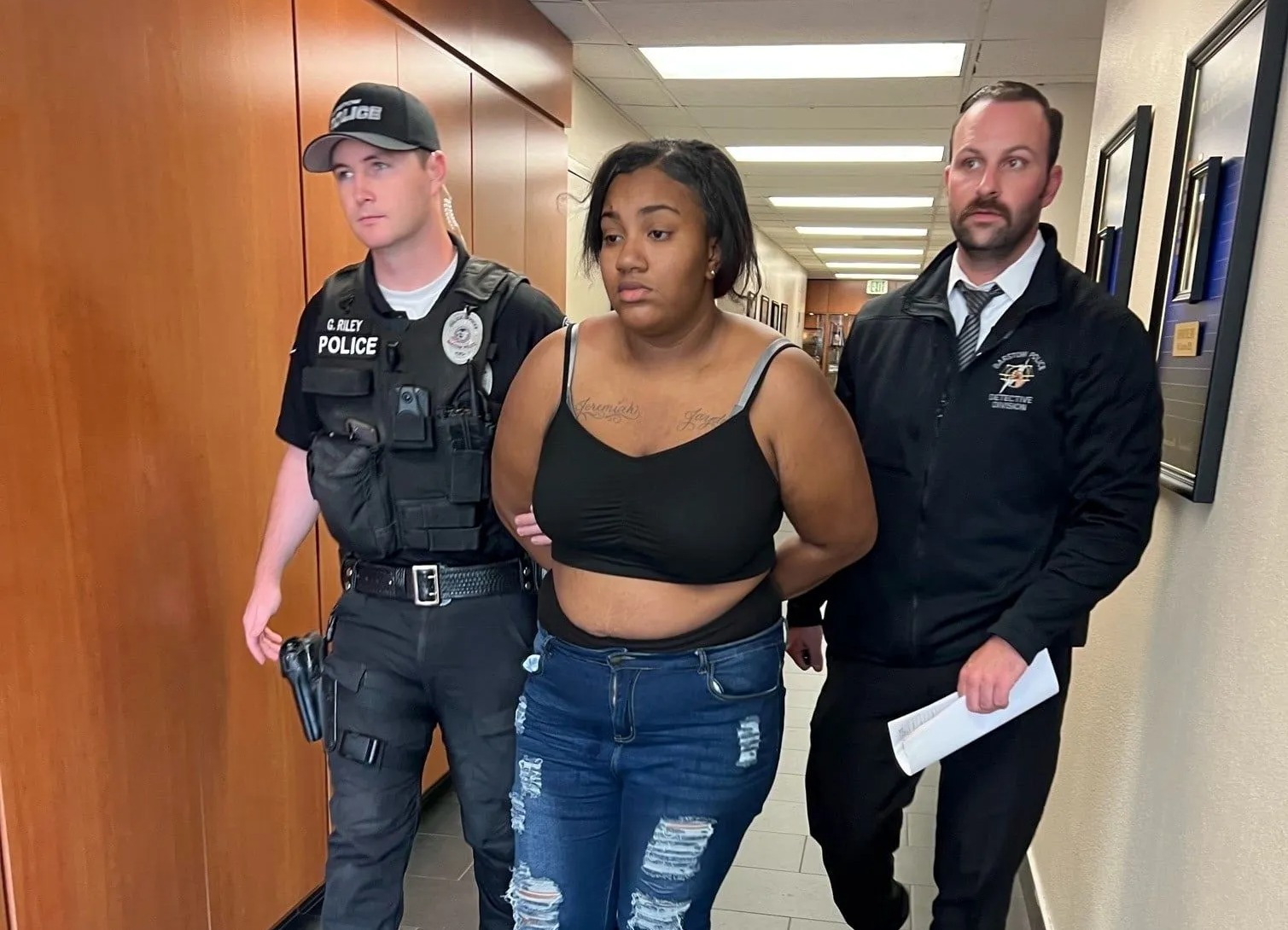 The couple, from Barstow, California, were arrested by cops on Tuesday.

The day before, Jamari's aunt Leslie Mendez said the pair had showed up unexpectedly at a family home at 7pm in nearby Pomona with their two other children.

They chillingly claimed Jamari was with Miller's mother while the one-year-old tot was still in the couple's car bundled under a blanket.

Leslie told KABC-TV: "They both walked inside like nothing happened." 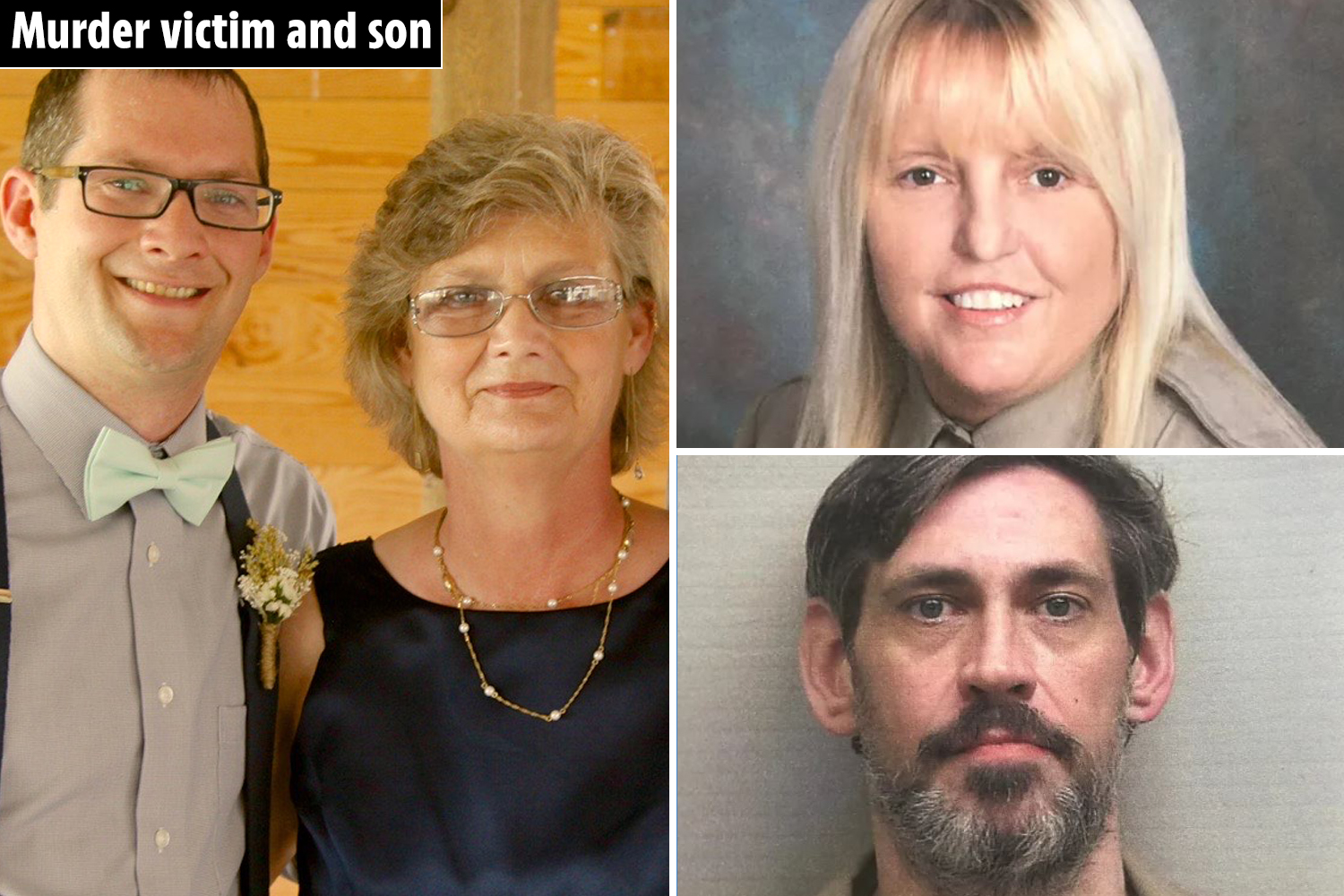 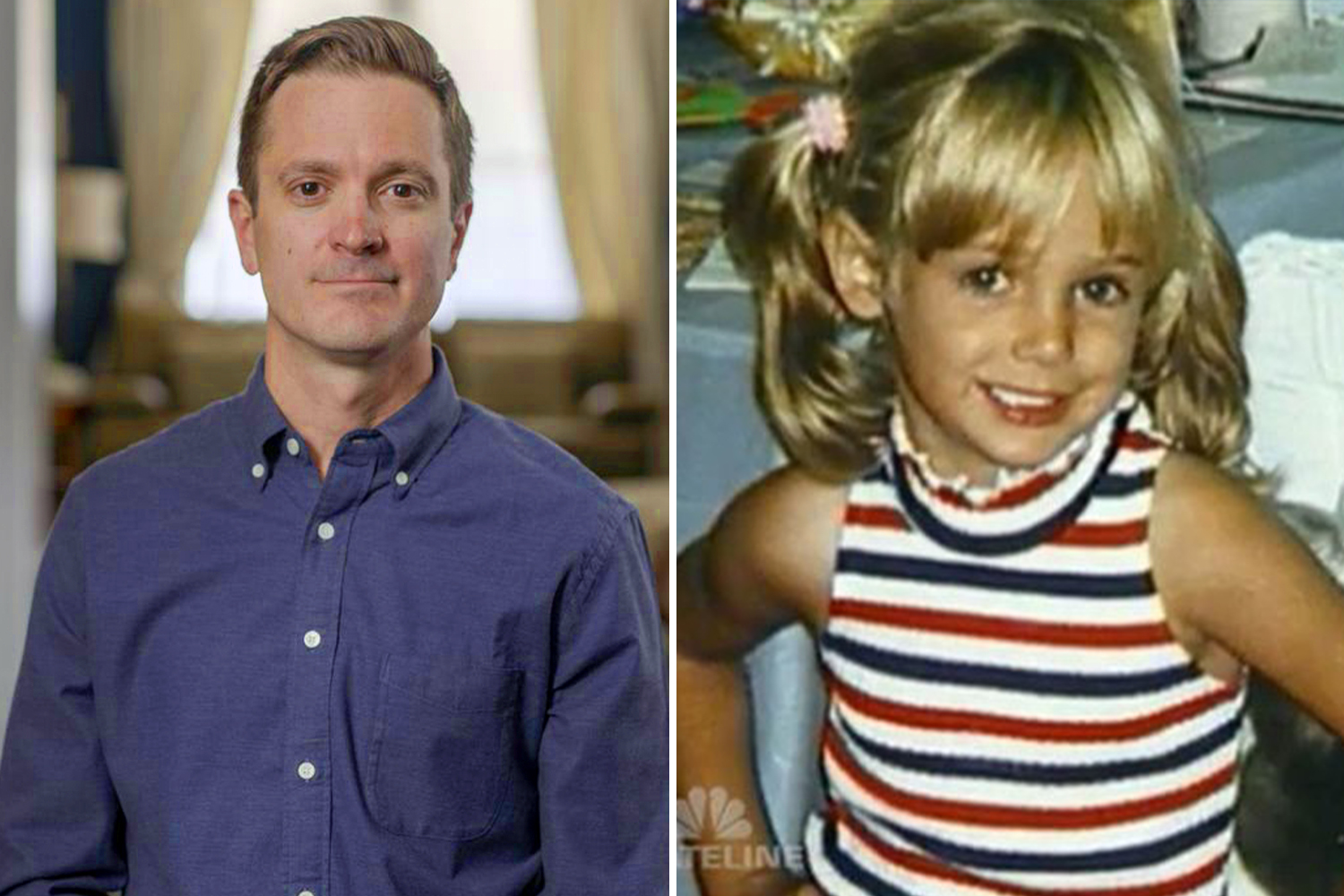 She added: "Everybody is devastated. We didn't expect our own blood to do this to his own son."

Leslie said Ricardo allegedly eventually confessed to his family that Jamari was dead – and that his body was in the back of their car.

The devastated aunt said she immediately hurried to get her nephew out of the vehicle.

"Everybody runs and he was covered in blankets. That's when my two other brothers helped my sister-in-law take the baby out," Leslie said. 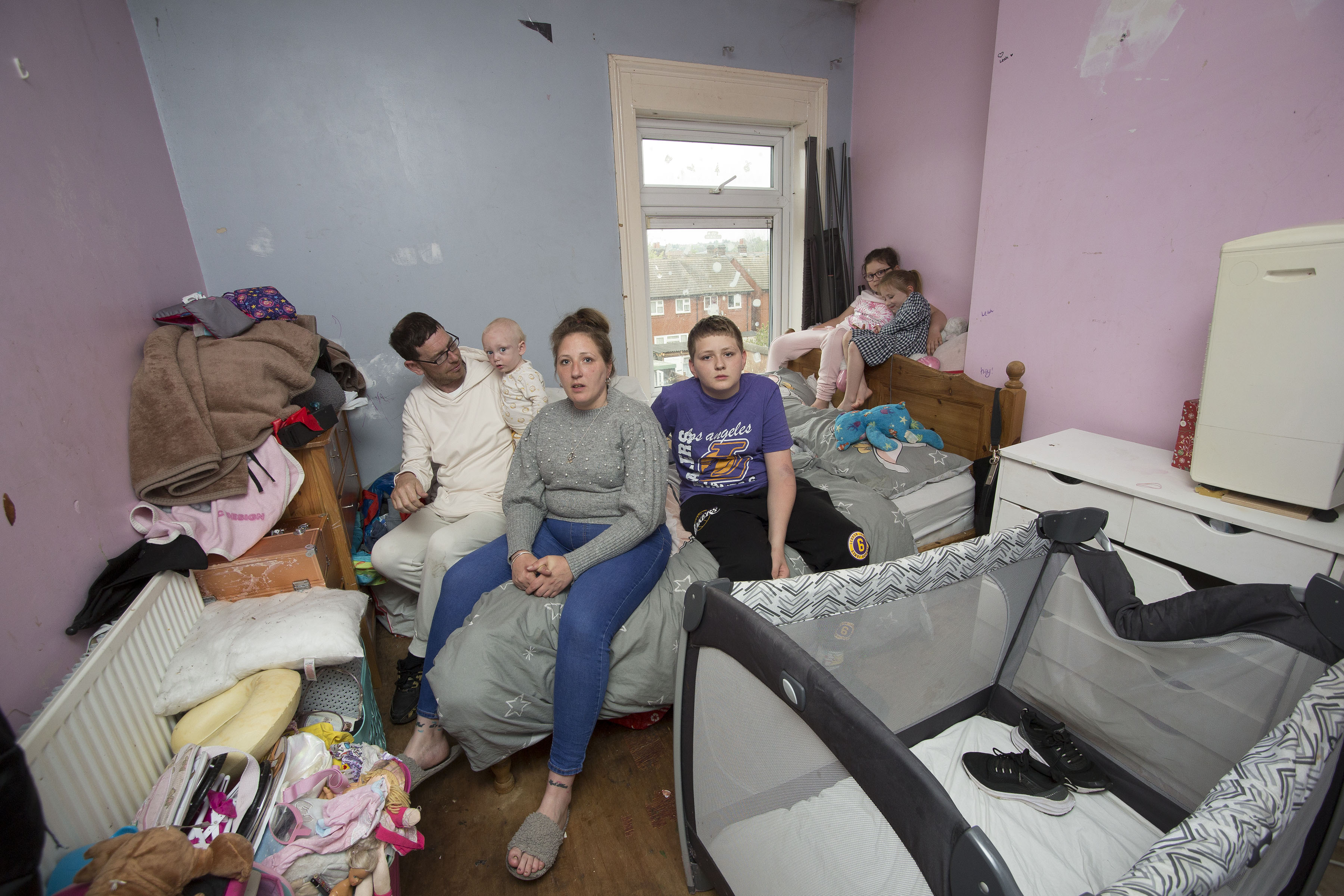 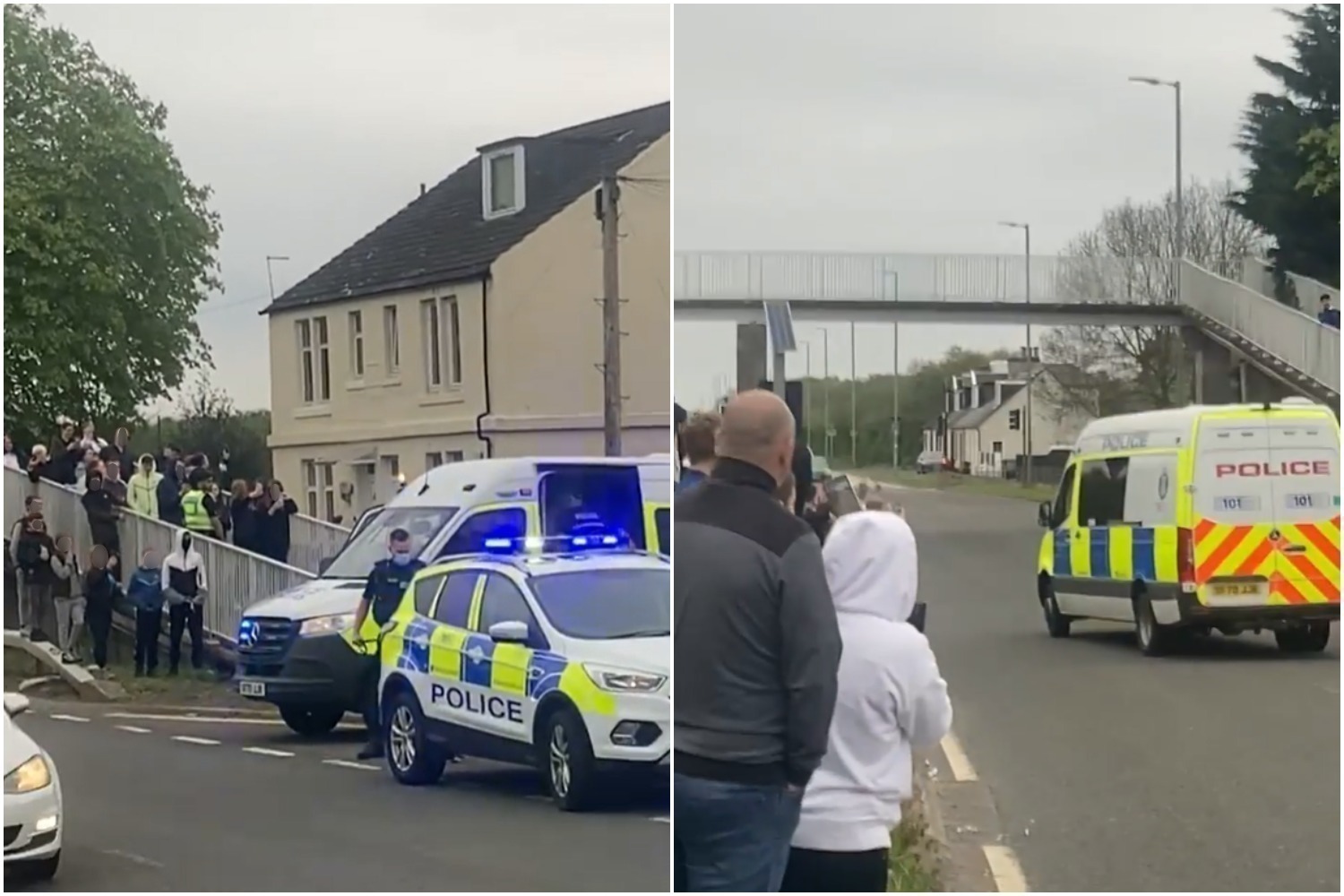 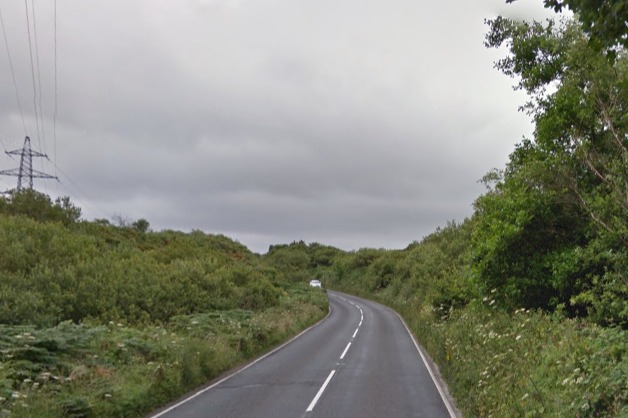 She said the boy's parents stayed behind while she and her sister-in-law rushed the tot to hospital.

Despite desperate efforts to revive him, Jamari was tragically pronounced dead by doctors.

Barstow Police Department launched an investigation into the boy's death after noting his injuries were consistent with ongoing abuse.

Cops said little Jamari's body was covered in "lesions, bruising, and burn marks" – and some of the injuries appeared to be in different stages of the healing process.

During a search of the couple's house and car, police said they found evidence of items used in Jamari's alleged horrific abuse – including a torch lighter.

It's understood Jamari died at home in Barstow before the parents drove to see their family in Pomona.

Read More on The US Sun

Ricardo and Miller are due to appear in court on Wednesday.

A GoFundMe campaign set up by Leslie to raise money for Jamari's funeral has raised nearly $6,000 so far. 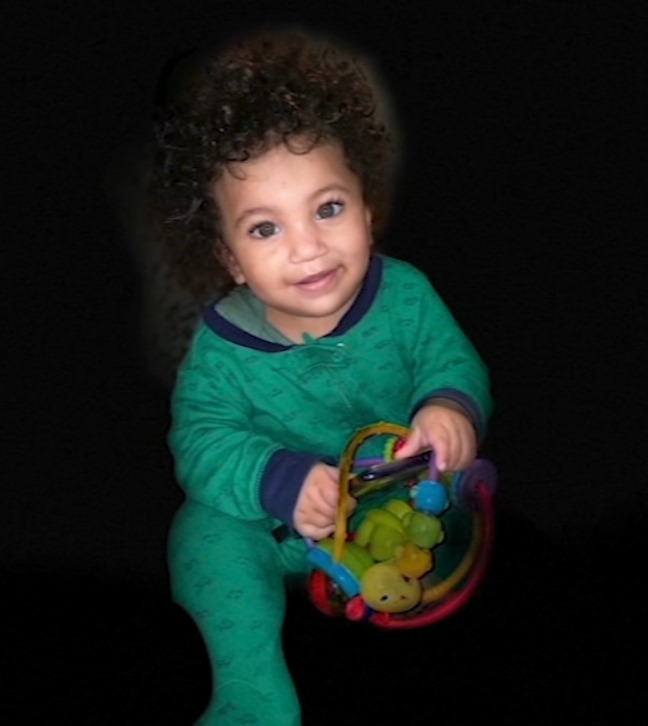