Cheeky Brit, 50, launches GoFundMe page to pay for his booze on £3k Ibiza holiday despite splashing out £650 on sunbed

A CHEEKY Brit has launched a GoFundMe page to pay for holiday drinks at Ibiza's Ocean Beach club – despite splashing out £650 on a sunbed already. 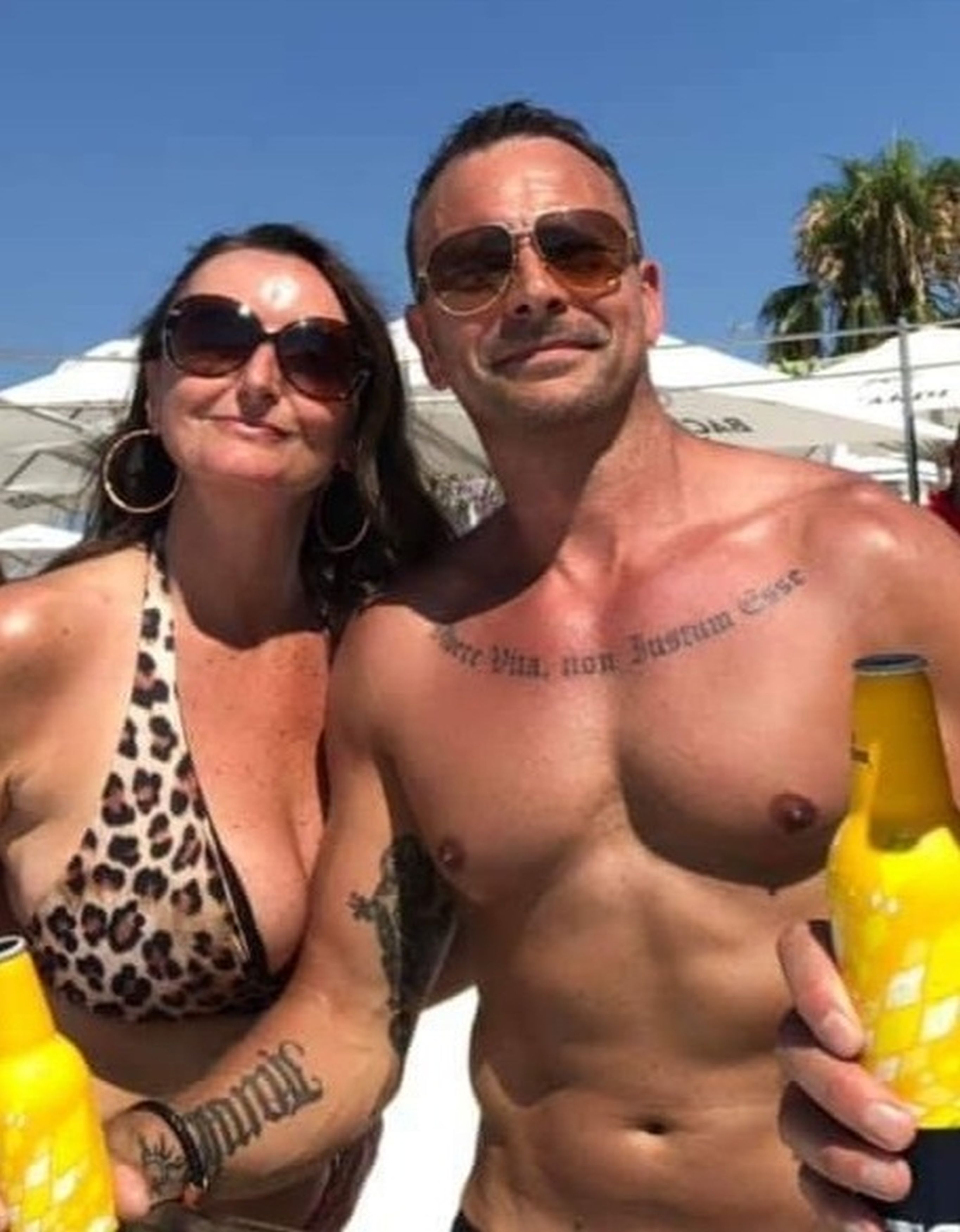 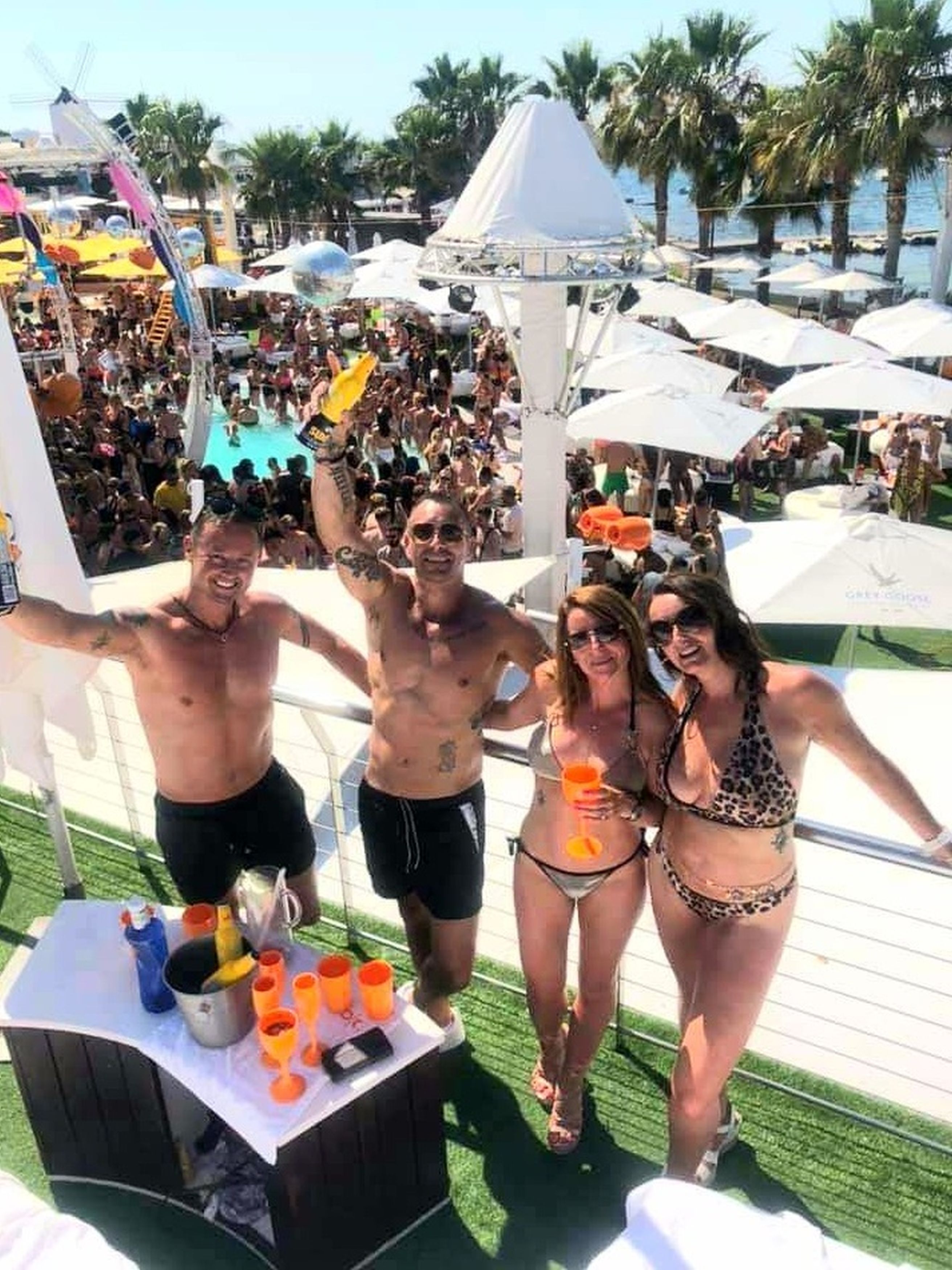 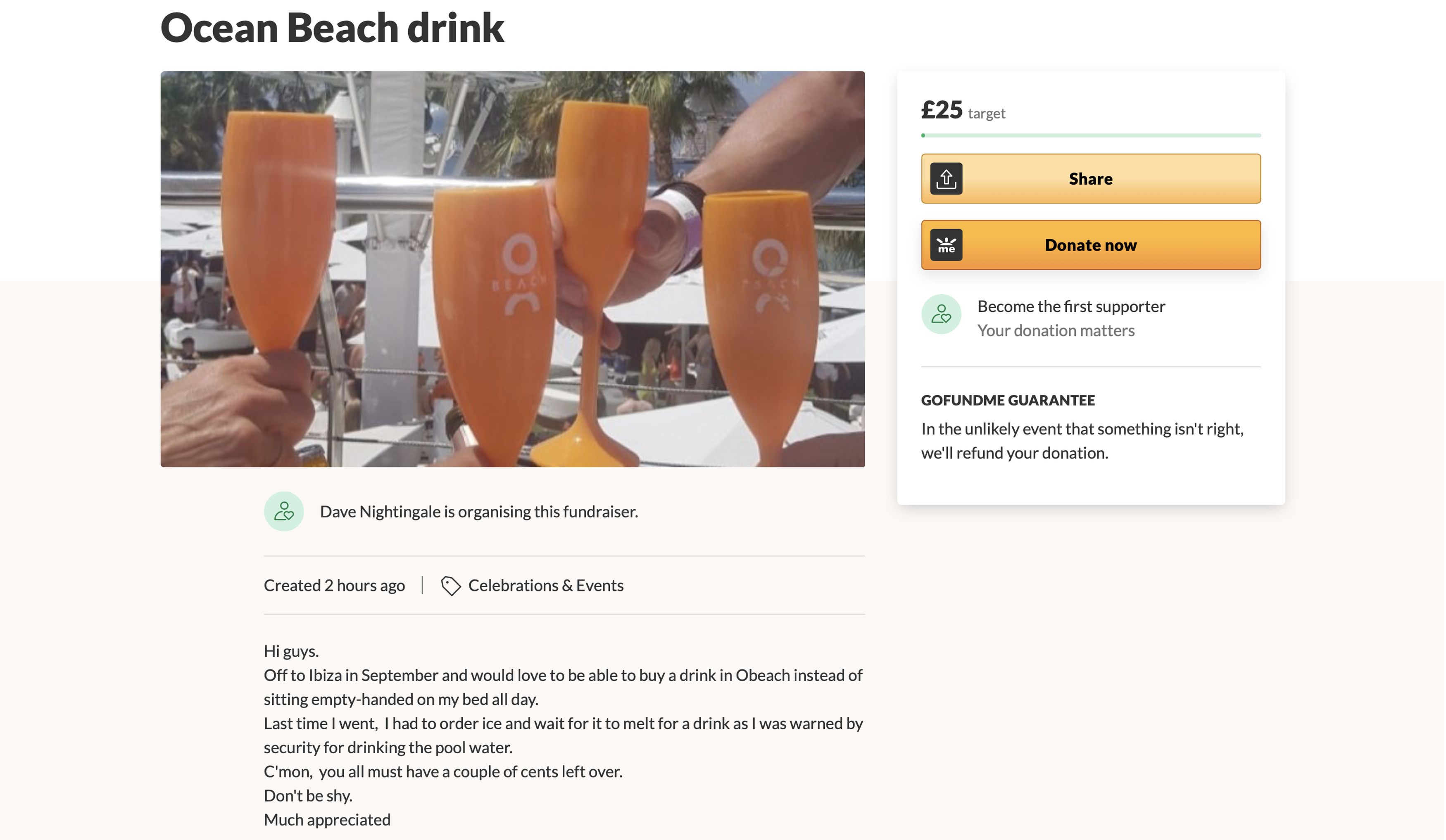 The kitchen fitter has also spent £650 on a sunbed at Ocean Beach – owned by Gary Lineker’s brother Wayne.

And he's hoping to raise “a few grand” so he can afford his drinks – but he’s yet to raise a penny.

Dave, of Warrington, Cheshire, said: "People are always complaining about how expensive it all is, so I thought I'd set up a GoFundMe and see if someone would pay for my drinks.

“If I end up raising enough I'd get a bottle of Ciroc vodka and they're around €250, but I'd love to raise a few grand to pay for the trip.

“I think it's worth the amount of money you pay in those big places because there's nothing else like it, and plus the prices keep all the teenagers out.

"And it depends where you're going, there's places you go and it's cheaper but the better the place, the more expensive the drinks.

"You've got to have some release once or twice a year and we don't mind spending that much at Ocean Beach as a one-off.”

Dave and wife Lisa, 45, have vowed to keep up their tradition of visiting the Spanish party island twice every year for the last five years.

The bed, which can fit up to eight people, cost him £655 and includes a bottle of gin, a bottle of rum, two bottles of cava, two jugs of sangria, a bottle of prosecco and some sushi.

Dave's GoFundMe page says: "Hi guys. Off to Ibiza in September and would love to be able to buy a drink in Ocean Beach instead of sitting empty-handed on my bed all day.

"Last time I went, I had to order ice and wait for it to melt for a drink as I was warned by security for drinking the pool water.

"C'mon, you all must have a couple of cents left over. Don't be shy. Much appreciated." 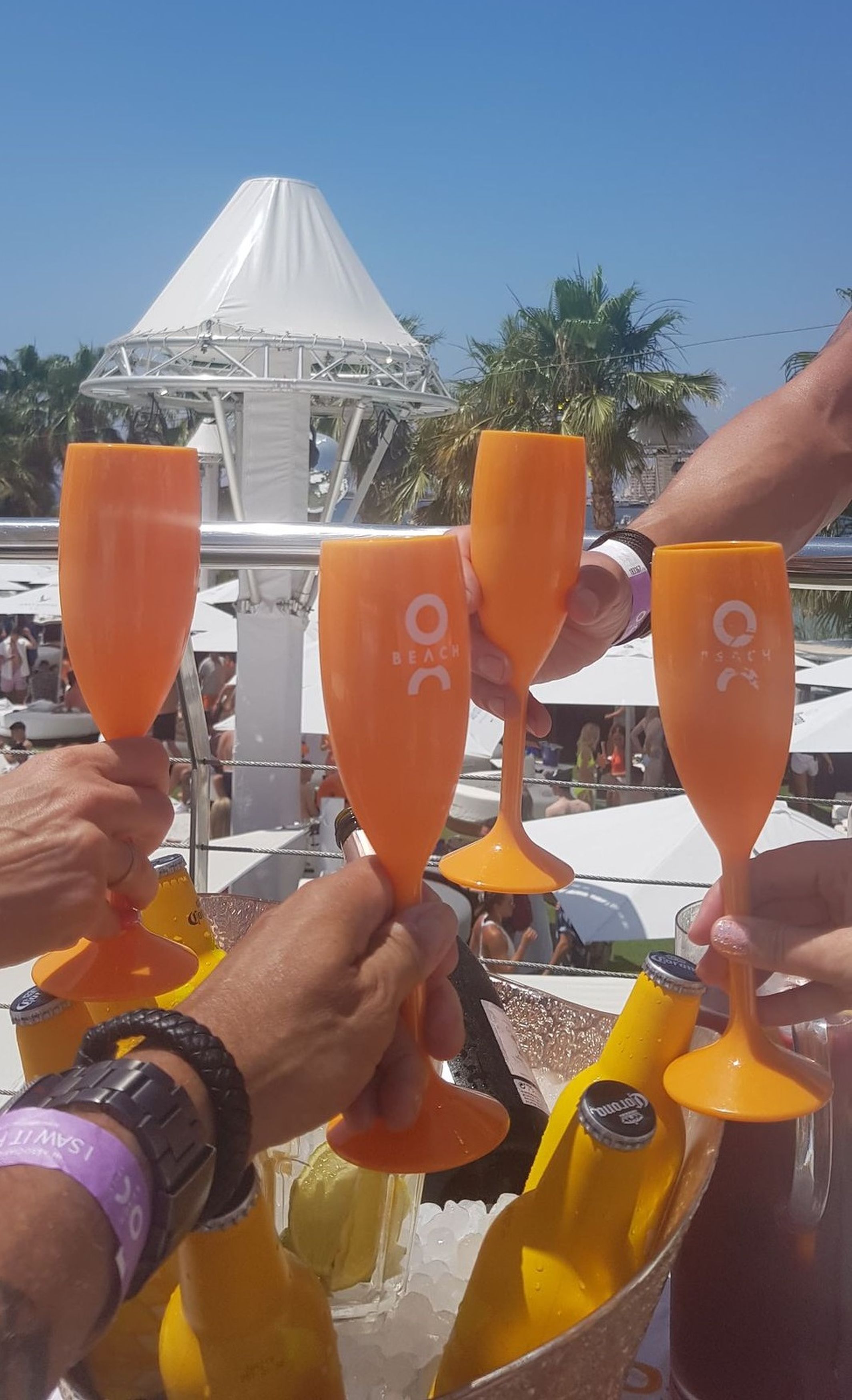 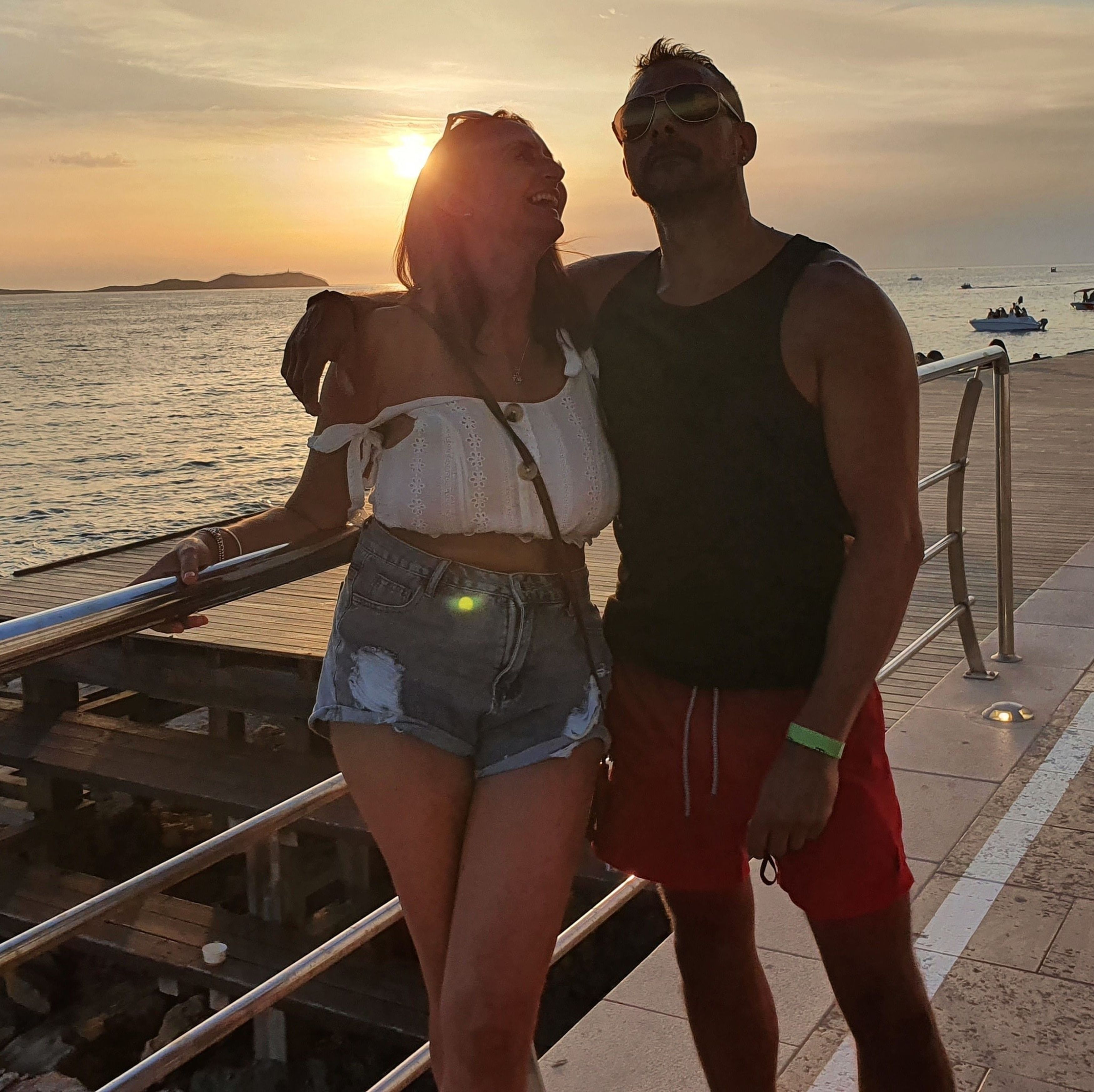