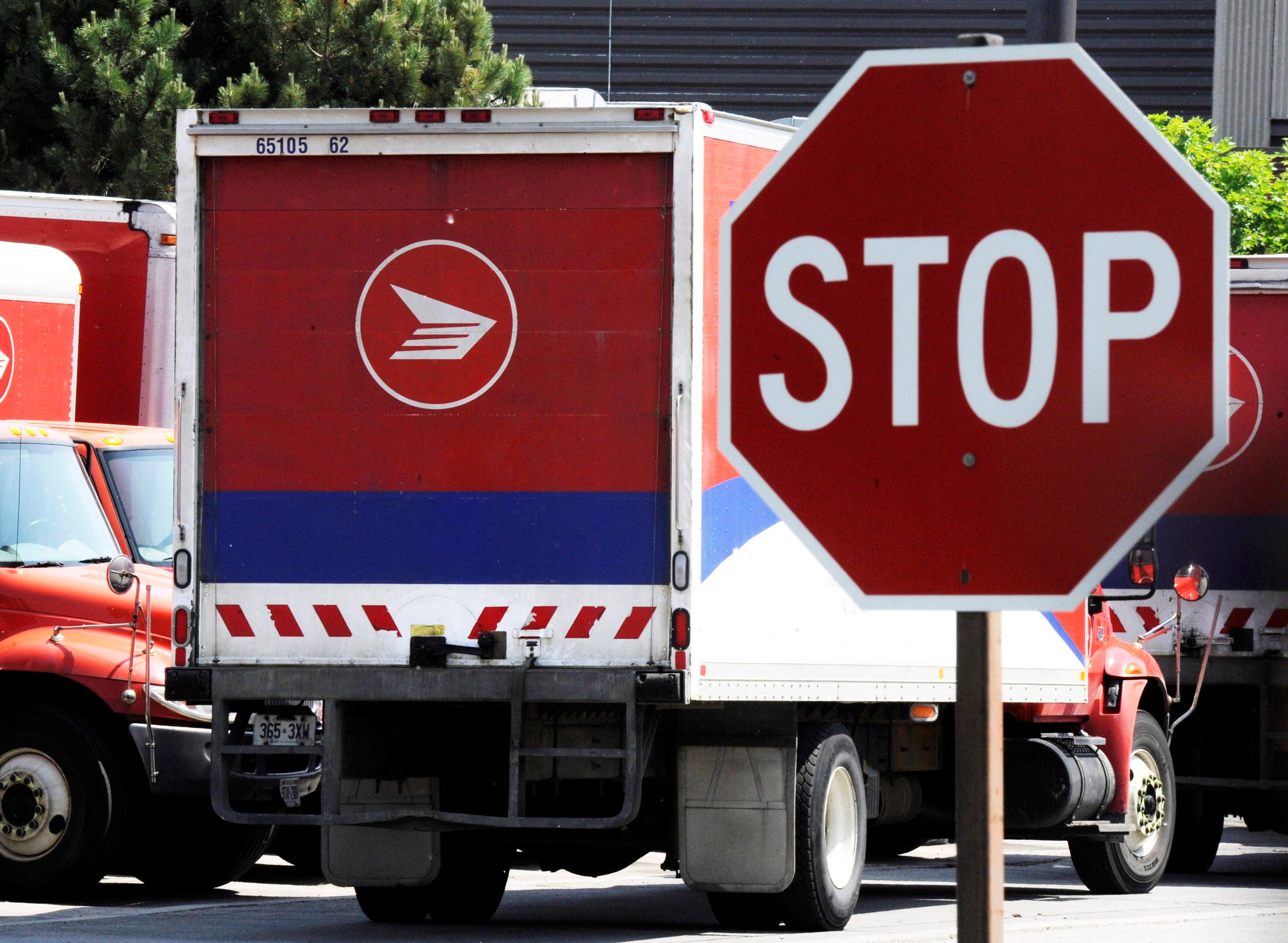 OTTAWA (Reuters) – Canadian Prime Minister Justin Trudeau on Thursday said the government could move to stop strikes by postal workers that have delayed the delivery of mail.

The Canadian Union of Postal Workers last month began a series of rotating strikes across Canada to press their demands for increased health benefits and job security. Their employer, Canada Post, is the country’s primary postal operator.

“We are preoccupied with the situation at Canada Post … if we don’t see significant resolution shortly all options will be on the table for resolving this,” Trudeau told reporters.

Previous governments have used back-to-work legislation to end strikes in critical sectors. The ruling Liberals have a majority in the House of Commons, which means lawmakers could quickly approve such a measure.

The rolling strikes have also had an impact on users of marijuana. Canada legalized the recreational use of the drug last month but in some major provinces the only way to purchase it is by mail order.