A Cambridge don claims he has been branded a ‘white supremacist’ for studying and teaching classics.

Dr David Butterfield has warned of the ‘political danger’ and ‘threats’ to his academic discipline amid rising numbers of woke rows on campuses.

The senior lecturer in classics says his subject at Cambridge has even been accused of supporting ‘some shadowy ill-identified cabal of far-Right extremists’. 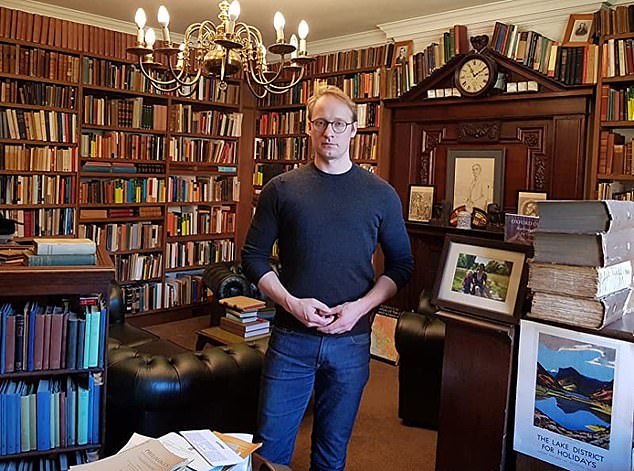 Senior lecturer in classics, Dr David Butterfield, claims he has been branded a ‘white supremacist’ for teaching the subject and has warned of ‘threats’ to his academic discipline amid rising numbers of woke rows on campuses

He added: ‘Folks who want to defend the moral neutrality and political independence of looking at the ancient Greeks and Romans on their own terms, receive the slogan of the day, which is to be a white supremacist.

‘White supremacy is now used as a term for those who defend the intellectual value of studying Greece and Rome in a geographically, technically, culturally, separate discipline. Or those who believe in the very existence of the concept which is Western civilisation.’

Dr Butterfield, fellow and director of studies in Classics at Queens’ College, was speaking at a debate on academic freedoms in universities held by think-tank Politeia this week.

He said it was wrong to hold the Greeks, Romans and other ancient civilisations to the same moral standard as the present day.

‘Is a scholar studying a culture of a different time and place somehow implicated in the moral character of civilisation?

‘In Classics, the historical relationship between the classical past and the modern present is becoming allegedly morally vicious. So is Classics as a discipline, inherently vicious?

‘Has it committed past sins that require not just the atonement of modern scholars, but also the complete reform afresh of the discipline as a whole?’ 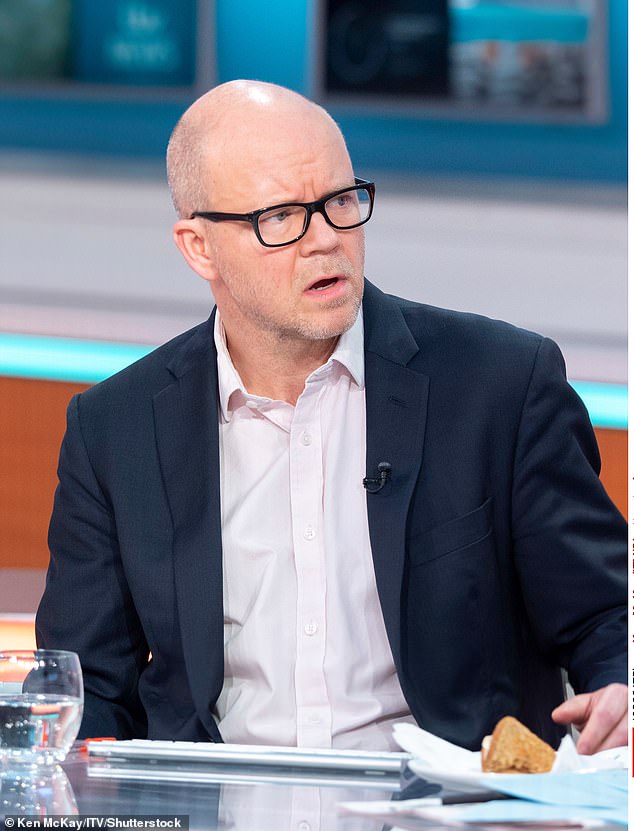 Toby Young, founder of the Free Speech Union, revealed that the union gets ‘about a dozen’ requests for help a week from university students or academics who’ve got into trouble for exercising their lawful right to free speech

Criticising the current trend for decolonisation, Dr Butterfield added: ‘Decolonisation doesn’t mean anything of any intellectual value in the context of studying the ancient Greeks and Romans on their own terms.’

He attacked the ‘phenomenon of activist scholarships’, whereby academics and students want to use their research or scholarships to push their political agendas.

And he blamed academics ‘secure in their position, usually over 50’ and an ‘angry cohort of graduate students’ for fomenting extreme views that threaten the discipline.

Toby Young, founder of the Free Speech Union, yesterday warned that the ‘intolerant atmosphere on Britain’s campuses is reminiscent of the Cultural Revolution in Mao’s China’.

He added: ‘The union gets about a dozen requests for help a week from university students or academics who’ve got into trouble for exercising their lawful right to free speech.

A small minority of political activists have succeeded in shutting down any dissent from woke orthodoxy.’