Britain cautions Russia not to use detained ex-U.S. marine as pawn

LONDON/MOSCOW (Reuters) – Britain cautioned Russia on Friday that individuals should not be used as diplomatic pawns after a former U.S. marine who also holds a British passport was detained in Moscow on espionage charges.

Paul Whelan was arrested by the FSB state security service on Dec. 28. His family have said he is innocent and that he was in Moscow to attend a wedding.

“Individuals should not be used as pawns of diplomatic leverage,” British foreign minister Jeremy Hunt said.

“We are extremely worried about Paul Whelan. We have offered consular assistance,” Hunt said. “The U.S. are leading on this because he is a British and American citizen.”

Since leaving the U.S. military, Whelan had worked as a global security executive with U.S. companies, had visited Russia and had developed a network of Russian acquaintances.

U.S. Secretary of State Mike Pompeo said this week that Washington had asked Moscow to explain Whelan’s arrest and would demand his immediate return if it determined his detention is inappropriate.

The FSB has opened a criminal case against Whelan but given no details of his alleged activities. In Russia, an espionage conviction carries a sentence of between 10 and 20 years in prison.

Whelan’s detention further complicates a strained relationship between Moscow and Washington, despite the professed desire of the two presidents, Donald Trump and Vladimir Putin, to build a personal rapport.

Putin has previously stated he would rein in Russian retaliatory measures against U.S. interests in the hope relations would improve, but Whelan’s detention indicates the Kremlin’s calculations may now have changed.

A Russian national, Maria Butina, admitted last month to U.S. prosecutors that she had tried to infiltrate American conservative groups as an agent for Moscow.

David Hoffman, a former CIA Moscow station chief, said it was “possible, even likely”, that Russia had detained Whelan to set up an exchange for Butina.

Whelan’s British citizenship introduces a new political dimension – relations between London and Moscow have been toxic since the poisoning of former Russian spy Sergei Skripal and his daughter in the English city of Salisbury in March last year.

Paul Whelan is 48 and lives in Novi, Michigan, according to public records. Whelan is director of global security at BorgWarner, a U.S. auto parts maker based in Michigan.

The company said Whelan was “responsible for overseeing security at our facilities in Auburn Hills, Michigan, and at other company locations around the world”. Its website lists no facilities in Russia.

U.S. media said he had previously worked in security and investigations for the global staffing firm Kelly Services, which is headquartered in Michigan and has operations in Russia.

Whelan’s military record, provided by the Pentagon, showed that he served in the U.S. Marine Corps for 14 years. The highest rank he attained was staff sergeant. He was discharged in 2008 after being convicted on charges related to larceny, according to his records.

Whelan has for years maintained an account in VKontakte, a Russian social media network, which showed that he had a circle of Russian acquaintances.

Out of the more than 50 people tagged as Whelan’s friends on VKontakte, a significant number were software engineers or worked in the IT sector, and a significant proportion had ties to the fields of defense and security.

One of these people served in the Russian navy’s Black Sea fleet, a photo of that person posted on his own account indicated, and a second friend had on his VKontakte page photos of people in the uniform of Russian paratroop forces. 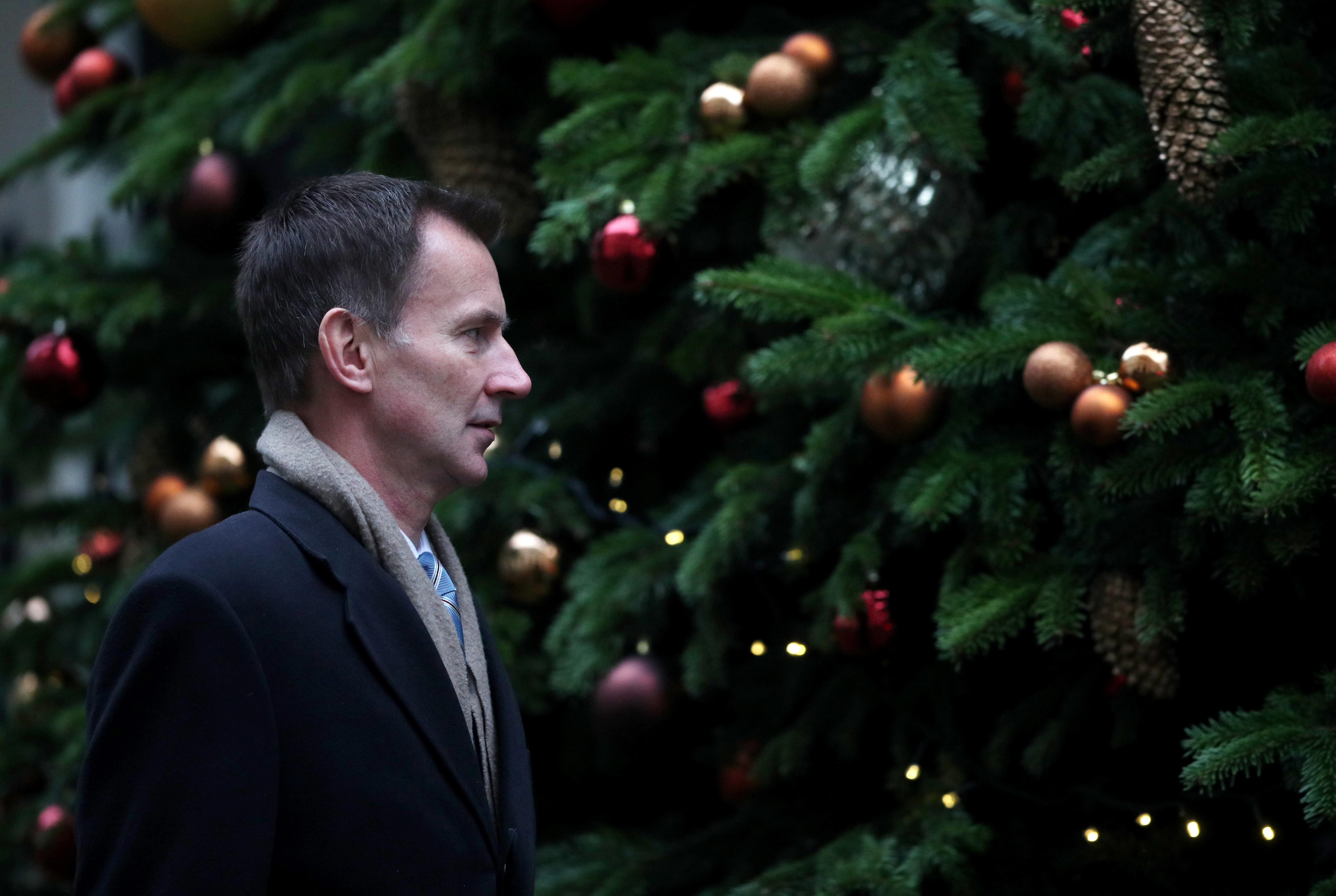 Whelan used the account to send out congratulations on Russian public holidays. In 2015, he posted the words in Russian: “In Moscow…” and accompanied it with a Russian mobile phone number. The number was not answering this week.

According to his brother David, Whelan was in Moscow to attend the wedding of a fellow retired marine. When he was detained he was staying with the rest of the wedding party at Moscow’s upmarket Metropol hotel, the brother said. He did not specify where the wedding itself took place.

An employee at the hotel, who spoke on condition, said on Friday they could not access the hotel’s database to check, but could not recall any weddings being scheduled at the hotel in the second half of December.