Brexit deal to be published next week, draft timetable cited by Times reporter 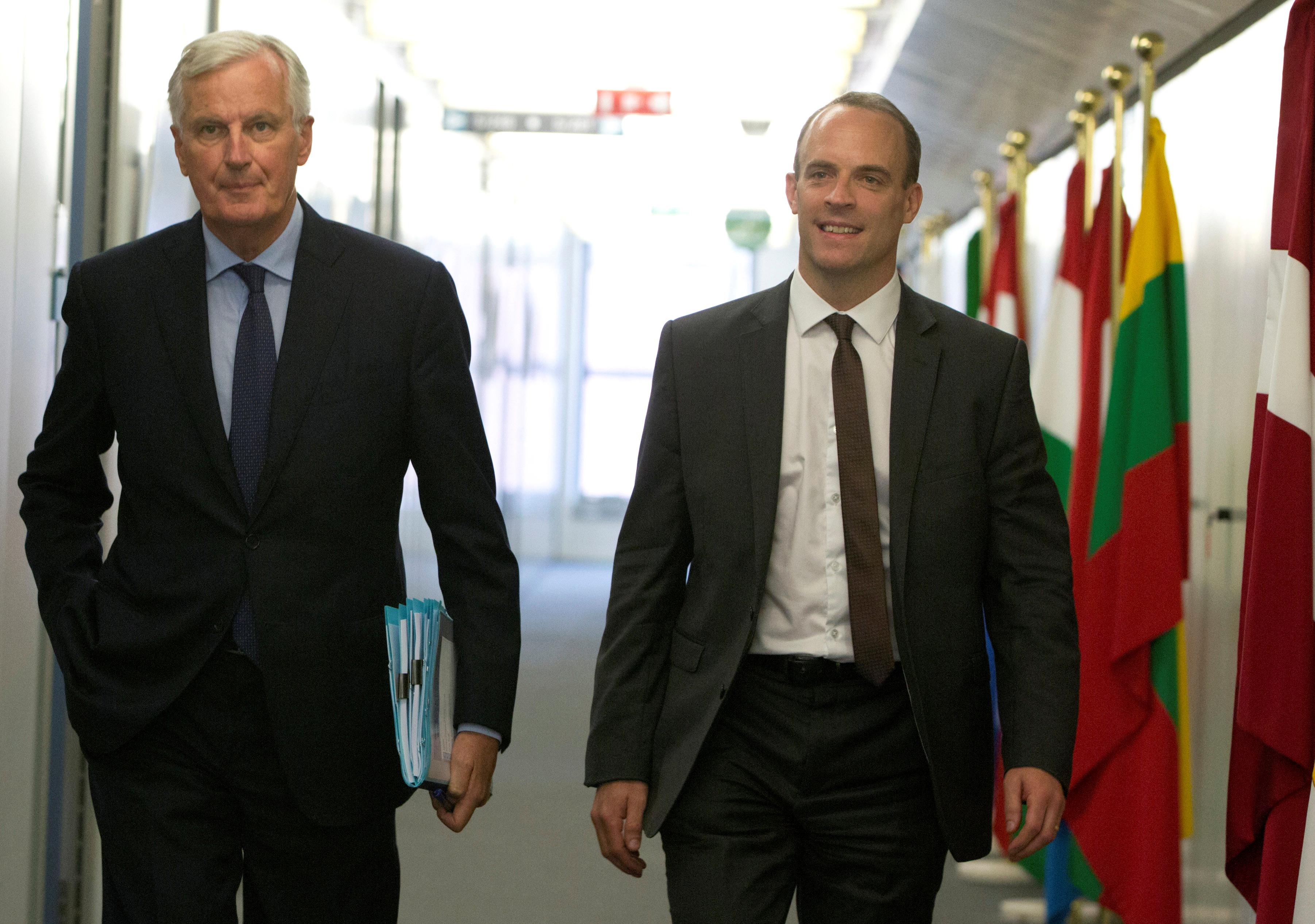 LONDON (Reuters) – The United Kingdom’s Brexit deal with the European Union will be published on Tuesday after the cabinet reviews the deal on Monday, according to a draft timetable being discussed in London, the deputy political editor for The Times said.

Prime Minister Theresa May will make a statement to the lower house of the British parliament, the House of Commons on Wednesday, Coates said. An EU summit could be held around Nov 23-25, Coates said.