Arron, 19, was found guilty of beating up Robert Kemper as he smoked a cigarette outside a pub.

Today, he was handed a community order.

The incident came after he repeatedly punched the victim following an encounter at the bar, after England’s 2-1 victory over Tunisia at last year’s World Cup.

During the attack Kemper, who was drunk, was lying on his back and offering no resistance during the assault, it was heard.

Scholes had denied assault by beating and claimed he was “acting in self defence”. 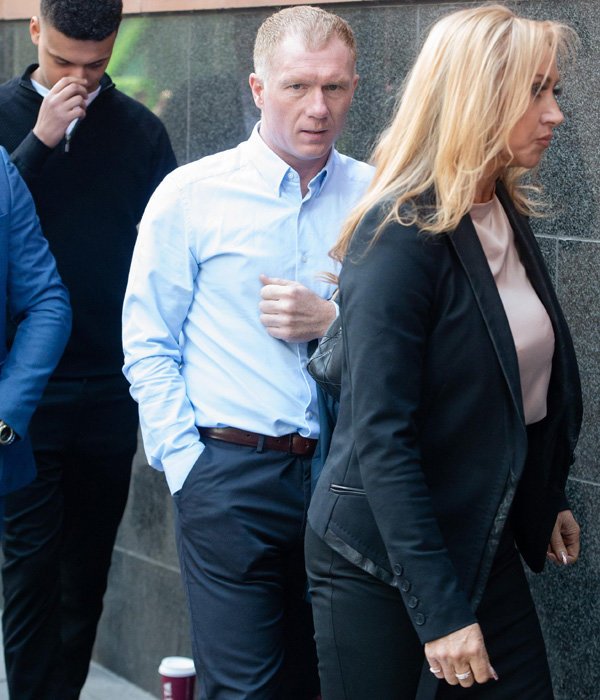 This is a breaking news story and is constantly being updated.

Please refresh the page regularly to get the latest updates.

Reporters working on dailystar.co.uk will be working to source the latest information, reaction, pictures and video related to this story.

You can also follow us on Twitter @Daily_Star to get the latest news updates 24 hours a day.

Or download the Daily Star app for flash alerts on the biggest stories of the day.