Brazil's Moro: justice ministry will not be used to persecute opponents 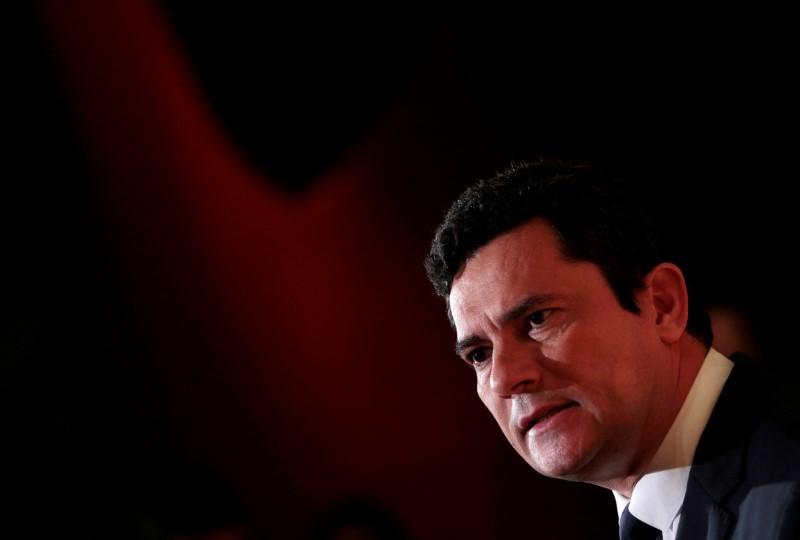 BRASILIA (Reuters) – Brazil anti-corruption judge Sergio Moro, picked to be right-wing President-elect Jair Bolsonaro’s justice minister, vowed on Tuesday that the ministry will not be used for political persecution but for fighting corruption and organized crime.

Moro said he accepted the job because he is worried impunity could return in Brazil. He said the ministry will use the same methods he used successfully in the so-called Car Wash investigation that saw dozens of businessmen and politicians jailed for graft.