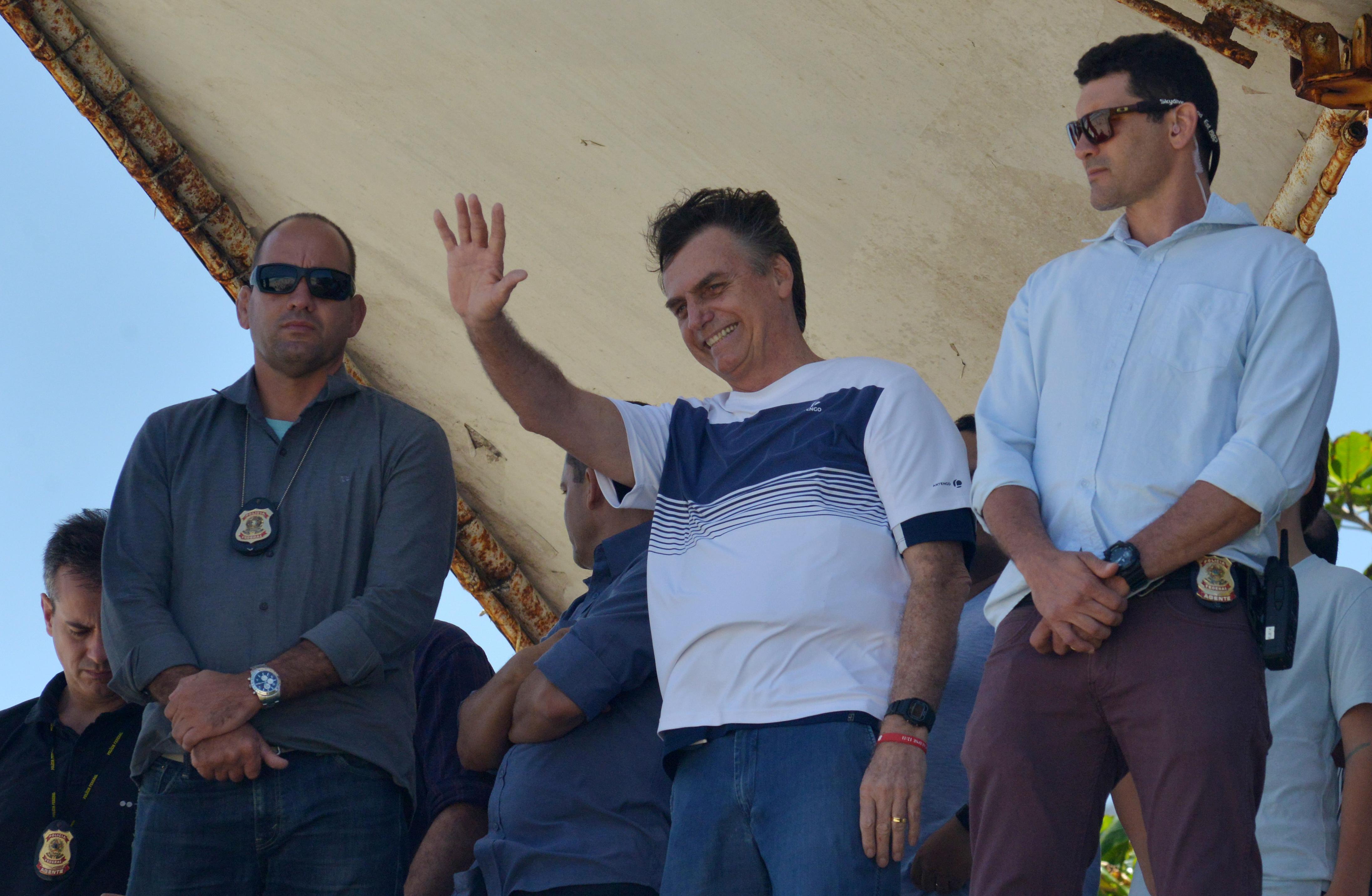 Bolsonaro’s team of orthodox economists wants to resolve the budget deficit as soon as possible to get investment flowing again and spur economic growth and new jobs in an economy just emerging from its worst recession.

But he will also have to launch a public safety plan to crack down on violent crime and advance other conservative measures expected by his voters, said Bia Kicis, a close Bolsonaro aide who was elected to Congress.

She said that includes giving police more powers to fire on armed criminals, easing gun controls, reducing to 16 from 18 the age at which young people can be criminally prosecuted and enacting legislation that make land invasions acts of terrorism.

A bill to remove politics and teaching of sexual diversity in schools is another priority for the Christian voters who helped get Bolsonaro elected, she said.

“This agenda cannot be delayed because Bolsonaro was voted in for these reasons,” Kicis, a retired Federal District prosecutor, said in an interview.

Bolsonaro’s future economy minister, University of Chicago-trained economist Paulo Guedes, would like to see part of the pension reform proposal already in Congress passed before Bolsonaro takes office to relieve pressure and save political capital.

“If we cannot get anything approved this year, we will do some kind of reform at the beginning of next year,” Bolsonaro said in an interview with TV Band.

He said his plan is to cut taxes in a responsible way and ruled out reviving a despised tax on transactions known as the CPMF to raise fiscal revenues.

Bolsonaro’s political advisers, including Kicis, worry that a focus on unavoidable and unpopular austerity policies will dash the expectations of his supporters.

Kicis, who is urging a “mixed” agenda that will keep voters happy, aims to become chair of the Constitutional and Legal Affairs committee that is key to passing legislation in the lower chamber.

Bolsonaro’s party rose from nowhere to gain 52 seats in the lower chamber, four short of the leftist Workers Party.

Kicis said she expects Bolsonaro’s PSL party to become the largest in Congress with more than a dozen lawmakers joining from other small parties. It should enjoy a safe majority with the backing of the farm, evangelical and pro-gun caucuses that supported the former army captain’s candidacy, she said.