BORIS Johnson backed England players taking the knee despite Tory MPs rounding on the stars over the “political gesture.”

The PM stood behind Gareth Southgate’s squad as they continue their protest against racism before every kick-off despite being booed by fans at Euros warm up games. 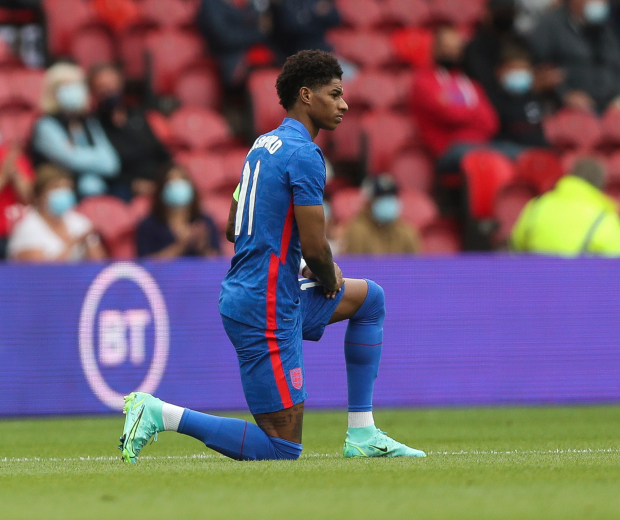 It puts him at odds with some members of his party who see the ‘woke’ gesture as a symbol of far-left political movements.

A No10 spokesman called on England fans to be “respectful” adding: “He fully respects the right of those who do choose to peacefully protest to make their feelings known."

He added: “The Prime Minister is supporting the England football team and wants them to succeed and he wants the whole country to get behind them in that endeavour in this tournament.”

Three Lions stars have committed to taking the knee to support the Black Lives Matter movement, despite anger from some supports and Red Wall Tory MPs – with one comparing it to a Nazi salut.

Brendan Clarke-Smith, the MP for Bassetlaw, compared Gareth Southgate’s squad with the 1938 team who saluted Hitler at a match in Berlin in 1938.

In a lengthy Facebook post he said:  “Reluctantly, they agreed and for many years since it has been a great source of shame for many of those involved, including the Football Association.” 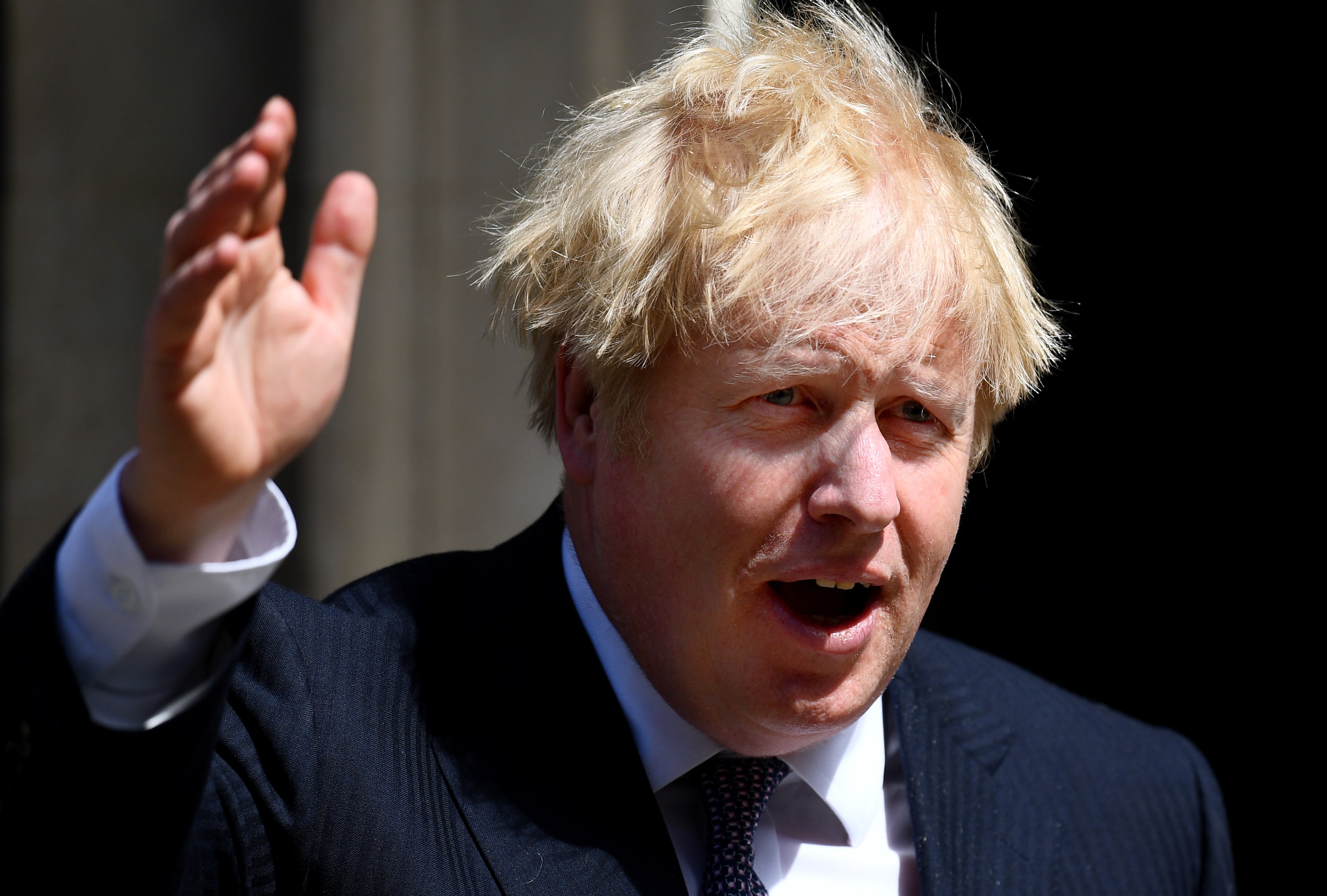 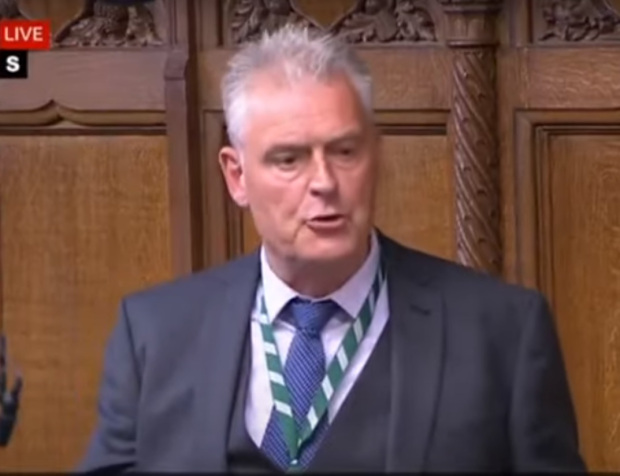 He added the BLM movement “far more than simply an organisation fighting against racism – they have in fact shown they have some quite sinister motives.”

While fellow red waller Scott Benton said taking the knee highlights the “disgusting and extreme policies” of the BLM movement.

He added: “What many of us realised – and what the football authorities seemingly didn’t – is that Black Lives Matter is a political movement and also promotes some disgusting and extreme policies, such as abolishing the nuclear family and defunding the police, as well as many others."

Lee Anderson MP for Ashfield and Eastwood, in Nottinghamshire, said the FA had made a “big mistake” and said he would be boycotting watching the tournament.

He said: “The FA and the England football team have made a big mistake in supporting the taking of the knee before football matches ahead of the European Championships.

“The FA, Premier League and footballers now run the risk of becoming like the Labour Party and that is having nothing in common with their traditional supporters.

“All forms of racism are vile and should be stamped out, but this is not the way.

“For the first time in my life I will not be watching my beloved England team while they are supporting a political movement whose core principles aim is to undermine our way of life.”

Jonathan Gullis, the Tory MP for Stoke-on-Trent North also said Black Lives Matter was “a Marxist organisation that wants to abolish the nuclear family and defund the police”.

England manager Southgate said the team was “totally committed” to taking the knee, saying after the Three Lion’s 1-0 win over Romania: "We feel more than ever determined to take the knee through this tournament.

"We accept that there might be an adverse reaction and we are just going to ignore that and move forward.

"The players are sick of talking about the consequences of should they, shouldn't they. They have had enough really."