The struggling Labour leader faces the public at the ballot box for the first time, with his party enemies already sharpening their knives. 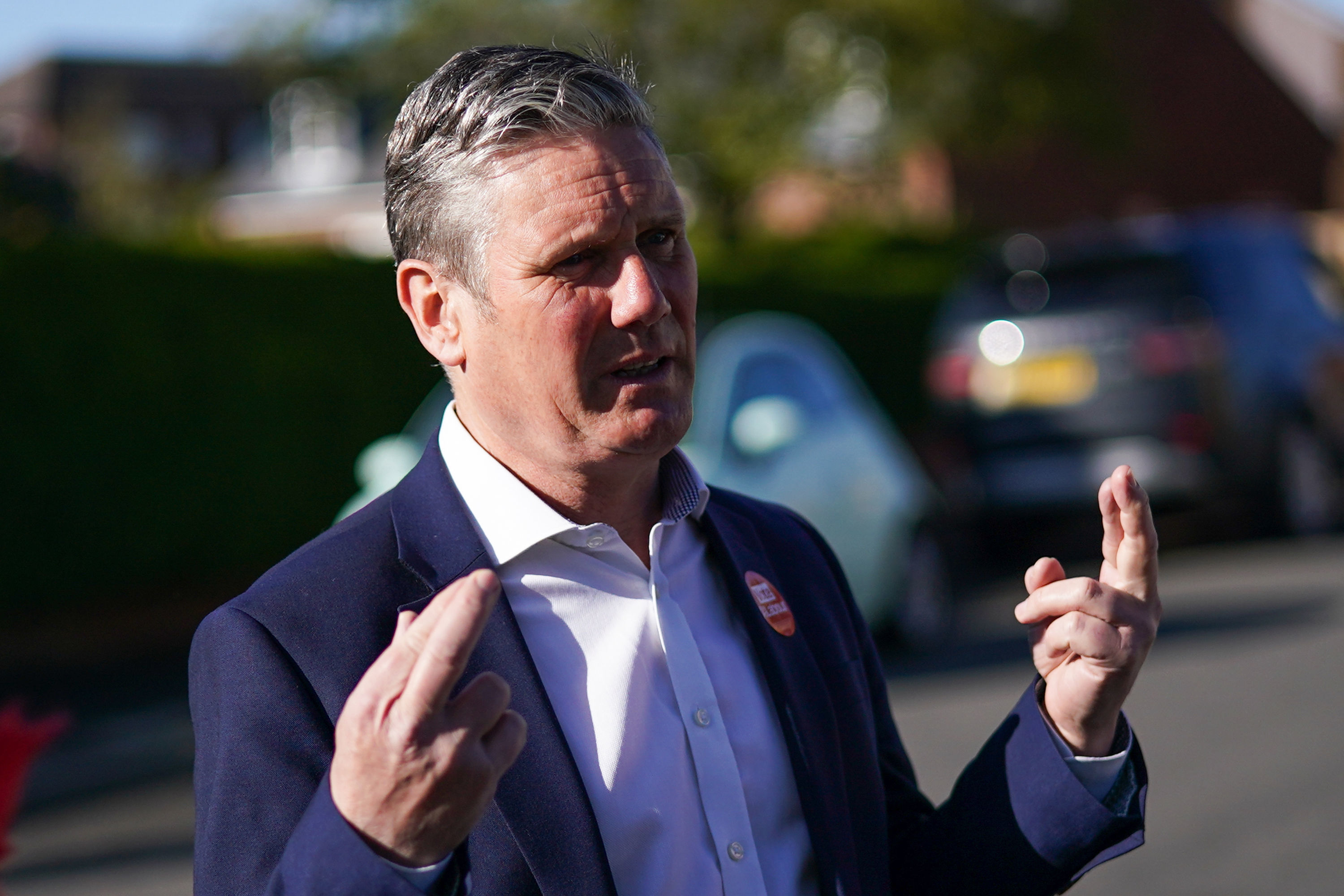 One leading figure on the Labour left says Sir Keir is “boring” and “lacks pizzazz”.

The Tories are on course to thump Labour in its traditional heartlands of the Midlands and the North.

Labour is desperate to claw back voters in those strongholds who switched to the Tories in 2019.

But polls show Sir Keir is on course to be humiliated by losing the Hartlepool by-election — a must-hold seat for Labour if it is to have any hope of recovery.

However, Downing Street fears a big victory for Nicola Sturgeon in Scotland.

Britain faces years of wrangling over Scots independence if she wins a majority and uses it to seek another referendum. 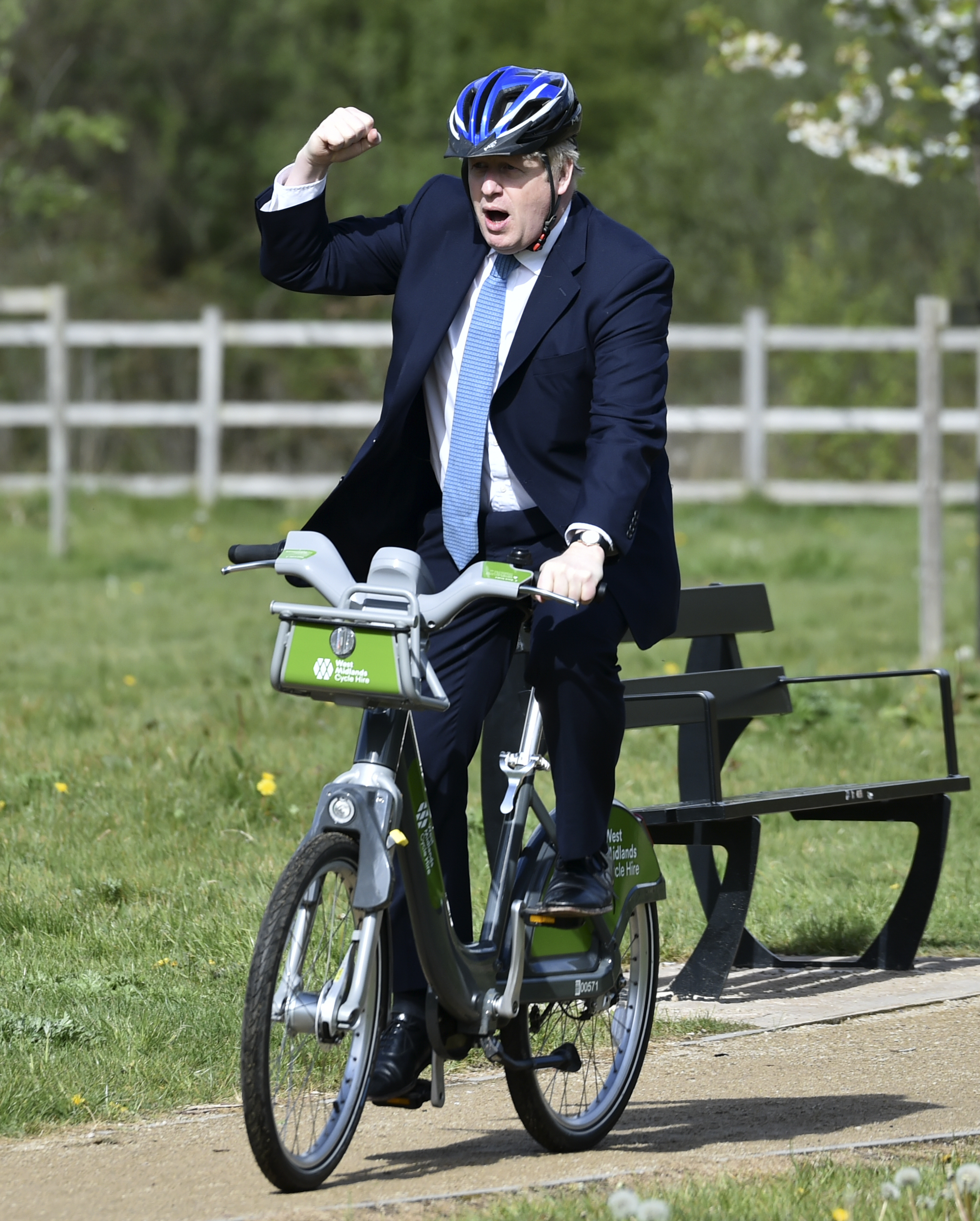 In today’s polling, dubbed Super Thursday, more than 5,000 council seats are also up for grabs in England, as well as a host of mayoralties, including those in London, Birmingham and Teesside.

Last night, after days of sleaze allegations from Sir Keir, the PM accused him of being obsessed with “political games”.

And Mr Johnson urged voters to reward a Government that “continues to focus on the people’s priorities”. 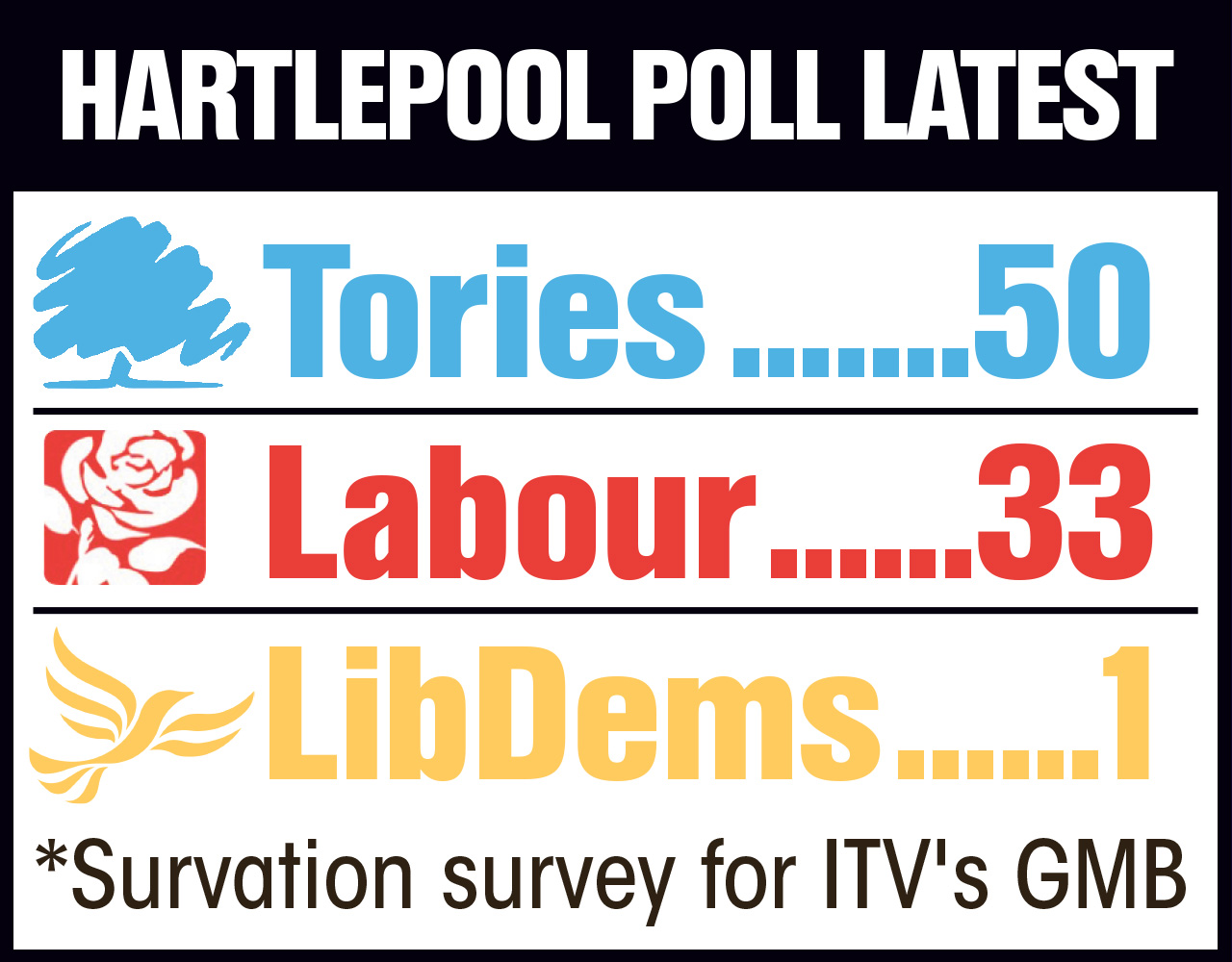