Punters braved the cold last night to hit pubs and bars after they finally reopened across the country.

Boozy Brits flocked back to their favourite watering holes to celebrate national lockdown restrictions being lifted on December 2.

They wrapped up warm for substantial meals and pints outdoors in Tier 2 areas including London and Liverpool.

Thirsty drinkers met their pals in beer gardens and al fresco outdoor areas, as households are banned from mixing inside.

Businesses across the country have put up outdoor heaters and gazebos to draw back punters as they desperately try to compensate for a month of closure.

In Soho, central London, groups huddled round tables in hats and thick coats as they knocked back drinks and caught up with their friends.

Similar scenes took place in Liverpool as revellers enjoyed a night out for the first time in weeks.

But bars in Tier 3 areas had to remain shut except for takeaway, as England adjusted to the beefed up three-tier system of coronavirus restrictions.

Partygoers in Cardiff also enjoyed a night on the tiles before boozers in Wales are banned from selling alcohol on Friday.

Millions of people woke up on Wednesday to find they are living under tighter restrictions than before the month-long national lockdown, which started on November 5.

Under Prime Minister Boris Johnson’s regional tiered system, 99% of England’s population is now in the harshest two tiers – 2 and 3.

Pubs and restaurants in Tier 2 areas can only serve alcohol with a substantial meal.

This week, it emerged a Scotch egg is classified as a substantial meal after ministers sparked mass confusion over the snack favourite.

Meanwhile, in tier 3 areas hospitality businesses can only open for takeaway and delivery.

Around 32 million people – just over 57% of the population – are in Tier 2, which also includes Worcester and York.

And 23.3 million – 41.5% of the population – are in tier 3, which includes Birmingham, Bristol, Manchester and Nottingham.

Only the Isle of Wight, Cornwall and the Isles of Scilly are in the lowest Tier 1, which means households can mix inside as long as they follow the rule of six.

The end of the second lockdown yesterday also saw Brits flock to their favourite pubs for breakfast beers.

Patrons were snapped enjoying themselves early in the morning, with pals marking it with a pint and a cooked breakfast.

One customer tweeted: "Woohoo we are free to have a pint down the pub! With a scotch egg of course." 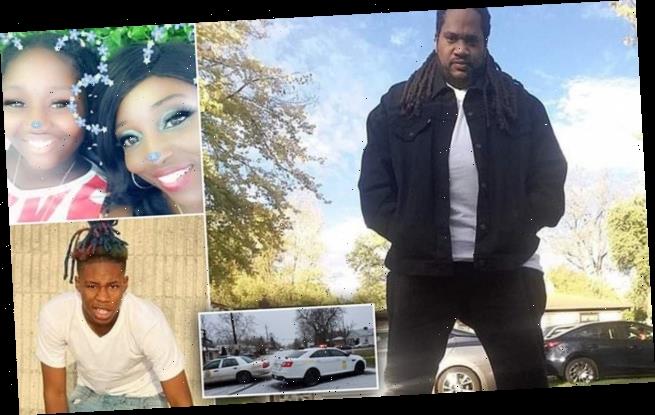