HIKERS in North Carolina came across human remains scattered around a campsite with a bear "scavenging" the area.

Over the weekend, a group of hikers discovered an unoccupied tent near Hazel Creek Trail in Great Smoky Mountains National Park. 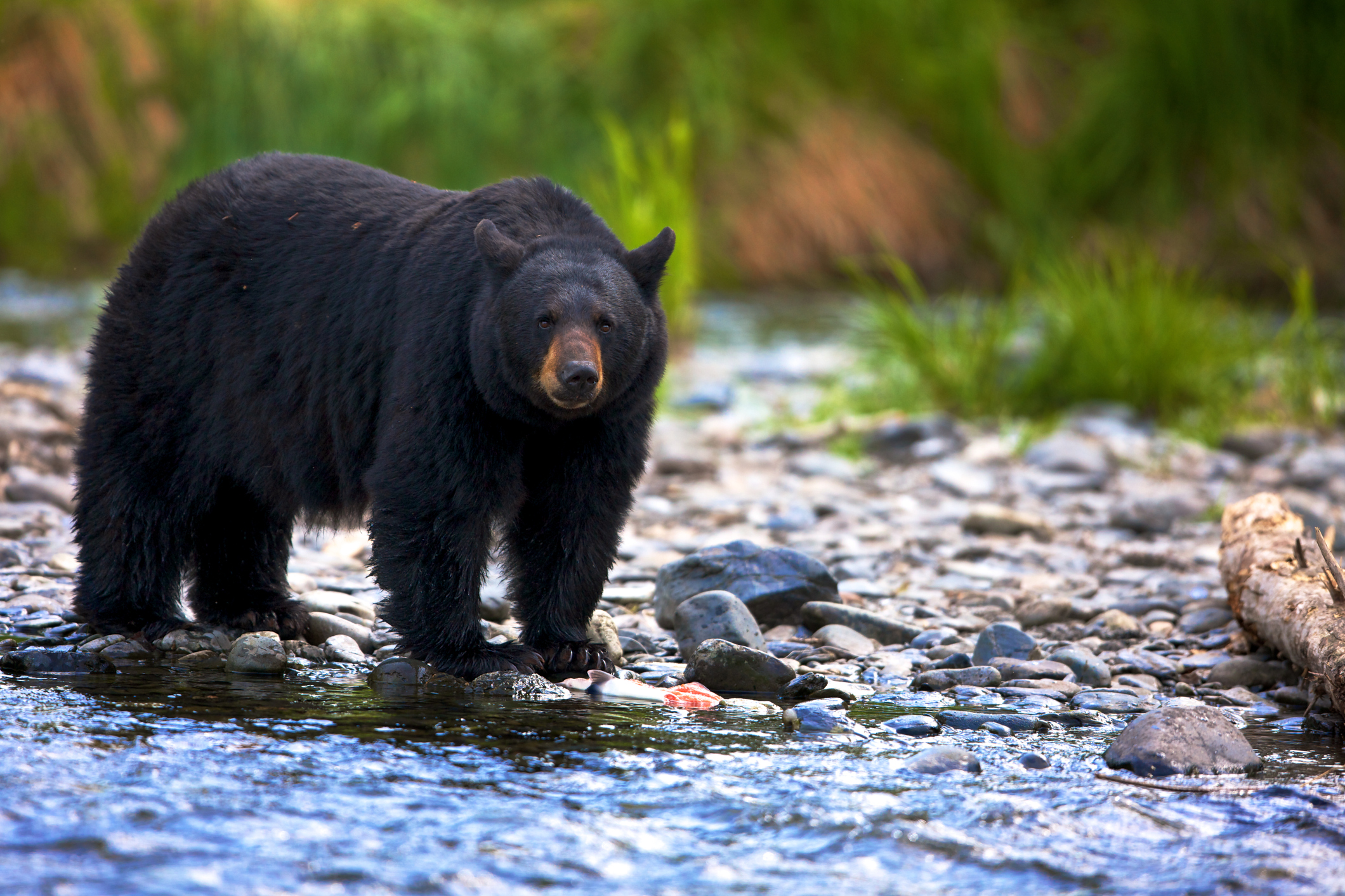 According to WXII12, the group saw what appeared to be human remains across a creek near the campsite and a "bear scavenging the area."

The remains were later identified to belong to Patrick Madura, 43, from Elgin, Illinois.

After discovering Madura's remains, the hikers went to an area with cellular service and reported what they saw to authorities, rangers said in a news release on Sunday.

"Staff arrived at campsite 82 shortly after midnight and confirmed the report of a deceased adult human male," the news release said. 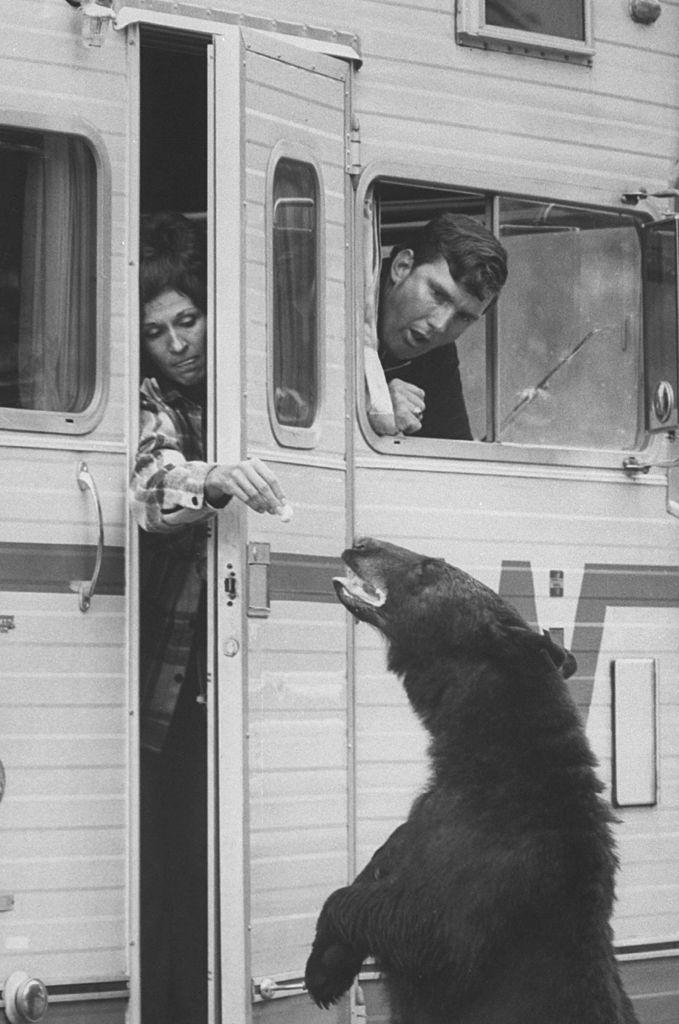 The bear was euthanized by rangers after they saw it "actively scavenging on the remains."

According to National Park Service spokeswoman Jamie Sanders, it is unclear if Madura was mauled to death by the bear or died by another means.

"Our wildlife biologists, who are experts in human-bear conflicts, believe that once a bear has scavenged on the remains of humans that they pose a real serious risk of doing that behavior again," Sanders said. "We never want bears to associate people with food."