A FLYPAST of Spitfires and a Hurricane over Westminster Abbey was the culmination of a memorial service marking the 80th anniversary of the Battle of Britain.

It was the venue’s first major service since the coronavirus lockdown with Boris Johnson and Keir Starmer both attending. 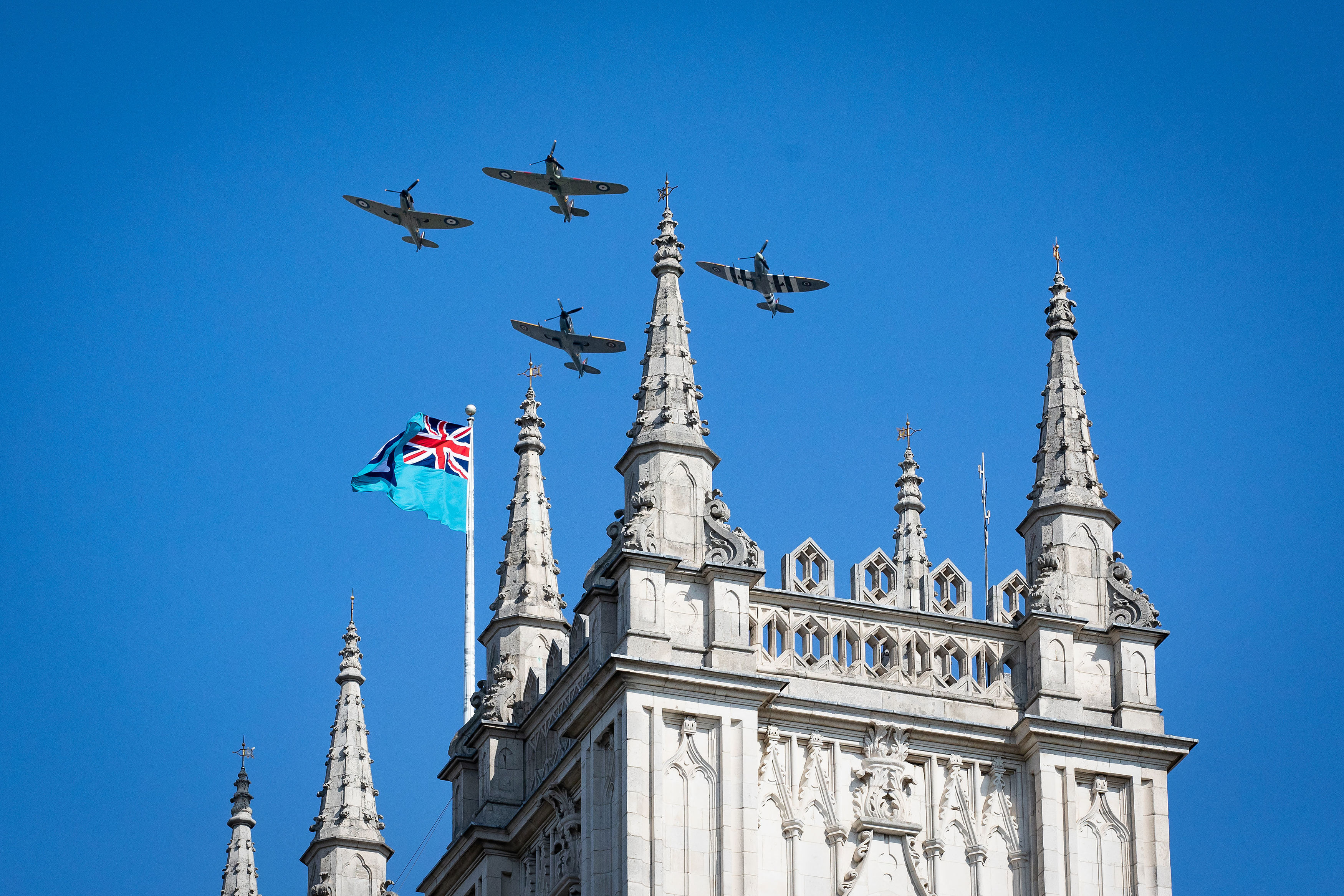 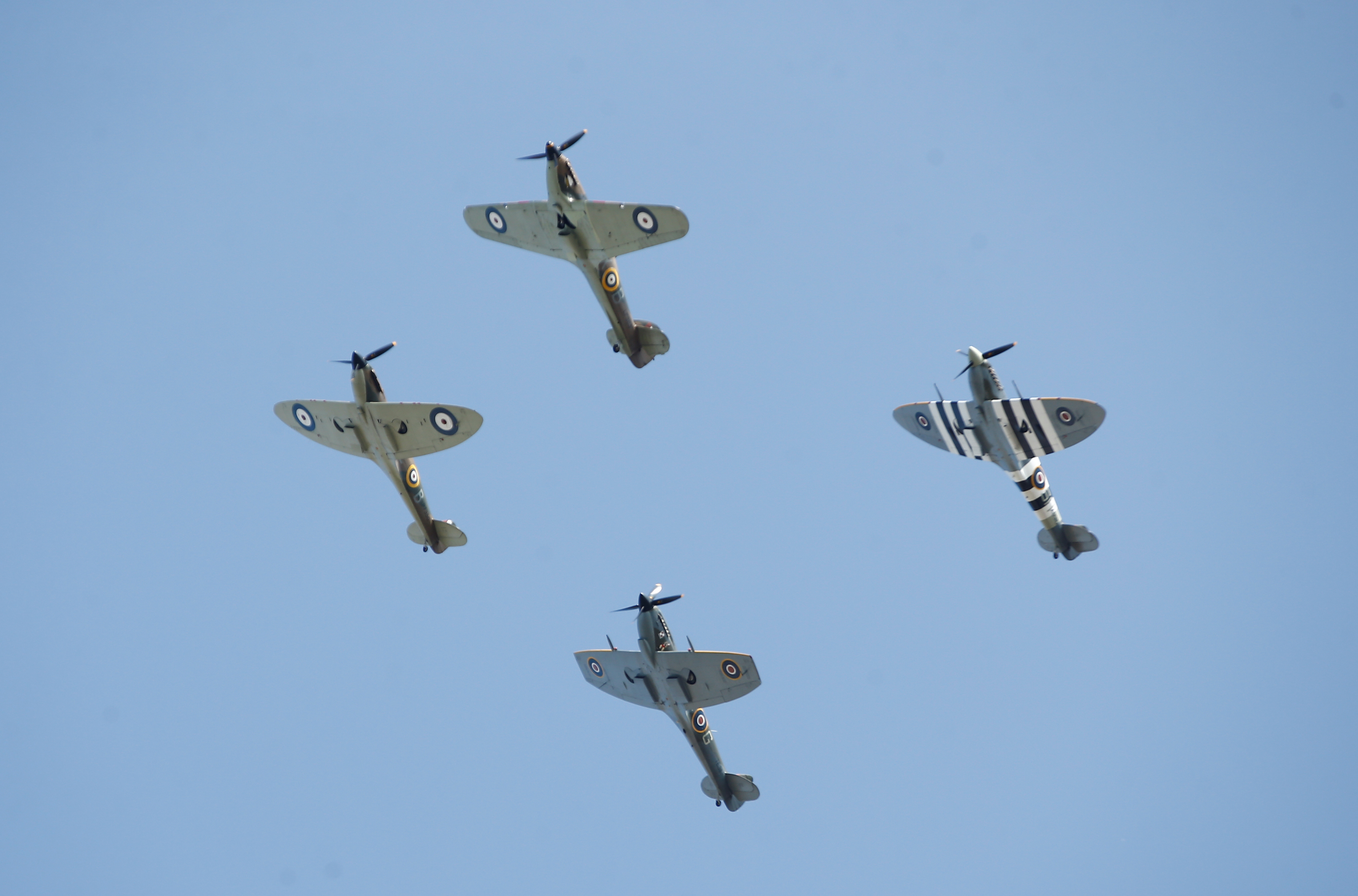 Around 50 people gathered outside in the sunshine at Westminster Abbey to watch the flypast, which flew over the venue following the service.

The annual Sunday service usually attracts around 2,000 people to the London landmark as the UK commemorates the first battle in history fought entirely in the air during the Second World War.

However, this Sunday's event saw attendance significantly reduced and social-distancing measures in place for around 100 invited guests – with the abbey vowing the service would be "reduced in stature but not in spirit".

A spokesperson said: "The Abbey is a very large church, it usually holds 2,200, so the guests will be easily spaced out to conform with social distancing."

In his address, Chaplain in Chief, the Venerable Air Vice Marshal John Ellis, honoured NHS staff and key workers in the "fight against an invisible army" as he drew comparisons between the Battle of Britain and the coronavirus pandemic.

He said: "Once again there have been sacrifices made, often quiet, often humble, unnoticed by many.

"Although starkly different events, each of them has two things that are so important for our humanity – service and value. We have seen the selfless giving to a greater cause." 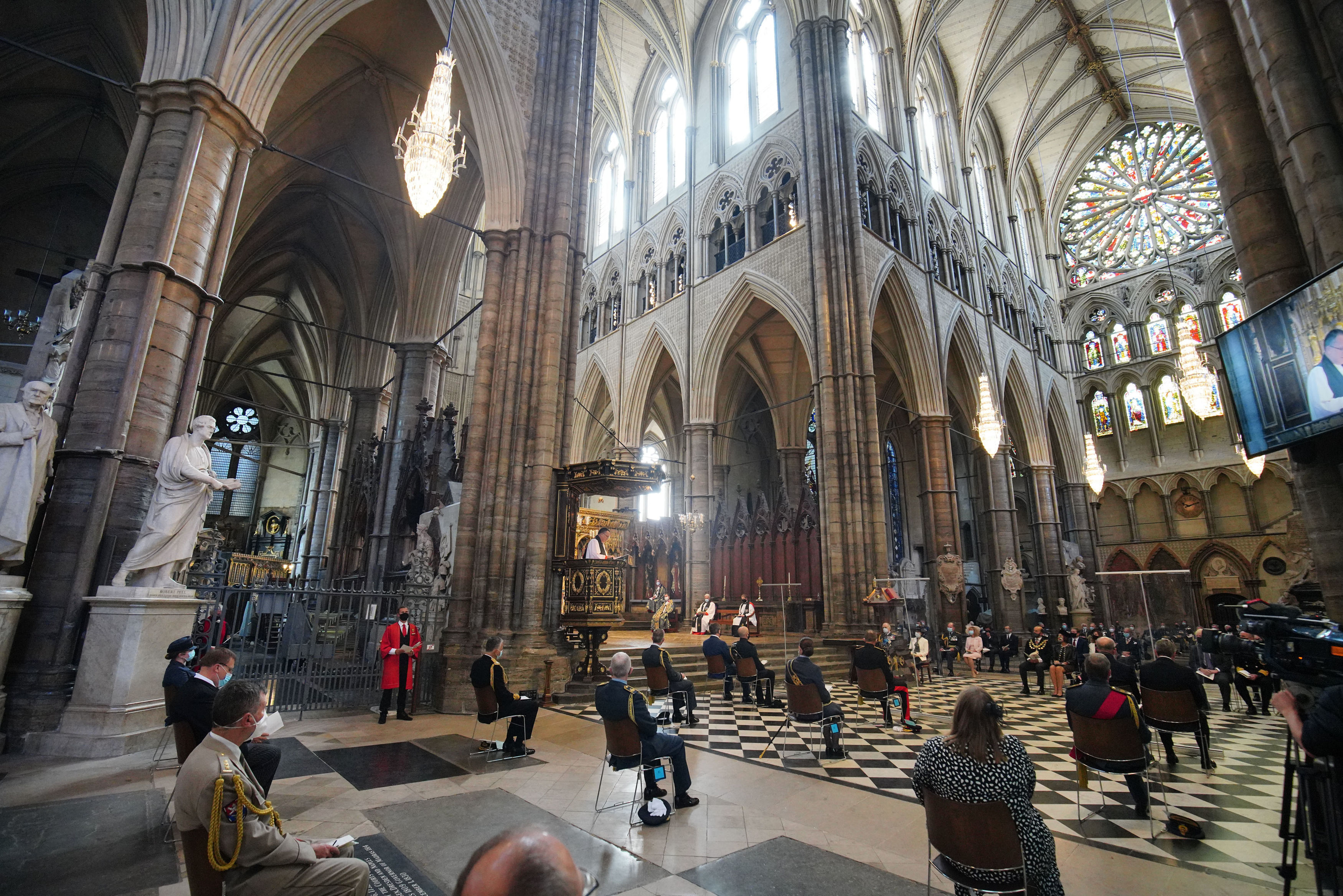 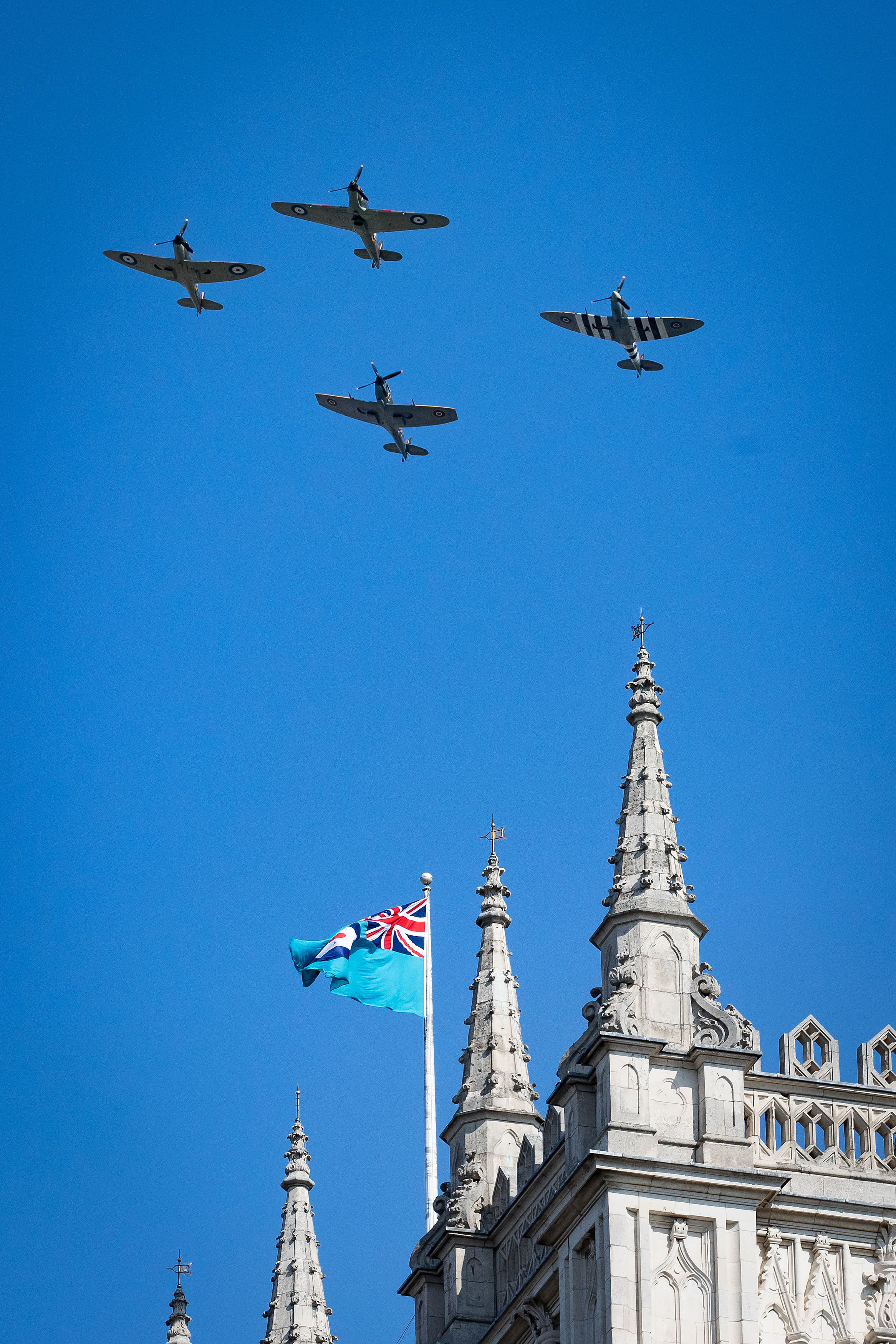 The 11am service, led by the Dean of Westminster Abbey Dr David Hoyle included an act of remembrance, during which the Battle of Britain Roll of Honour bearing the names of 1,497 pilots and aircrew killed or mortally wounded in the battle was borne through the church.

The Battle of Britain was a major air campaign fought in the skies over the UK in 1940, and although the battle took place between July and October, September 15 saw the RAF gain a decisive victory over the Luftwaffe in what was Nazi Germany's largest daylight attack.

Some 1,120 Luftwaffe aircraft were sent to attack London, but were repelled by just 630 RAF fighters – and two days later Hitler postponed his plans to invade Britain.

Westminster Abbey has held a service of thanksgiving and rededication on Battle of Britain Sunday every year since 1944.

Previous services have been held in the presence of a member of the royal family, and attended by representatives of the government and the RAF alongside veterans and their families.

Commemorations have been limited this year due to coronavirus restrictions, but a variety of tributes took place across the UK including special exhibitions from the Imperial War Museum, a radar-based lightshow by the Royal Air Force Benevolent Fund and the addition of several new sites to the National Heritage List. 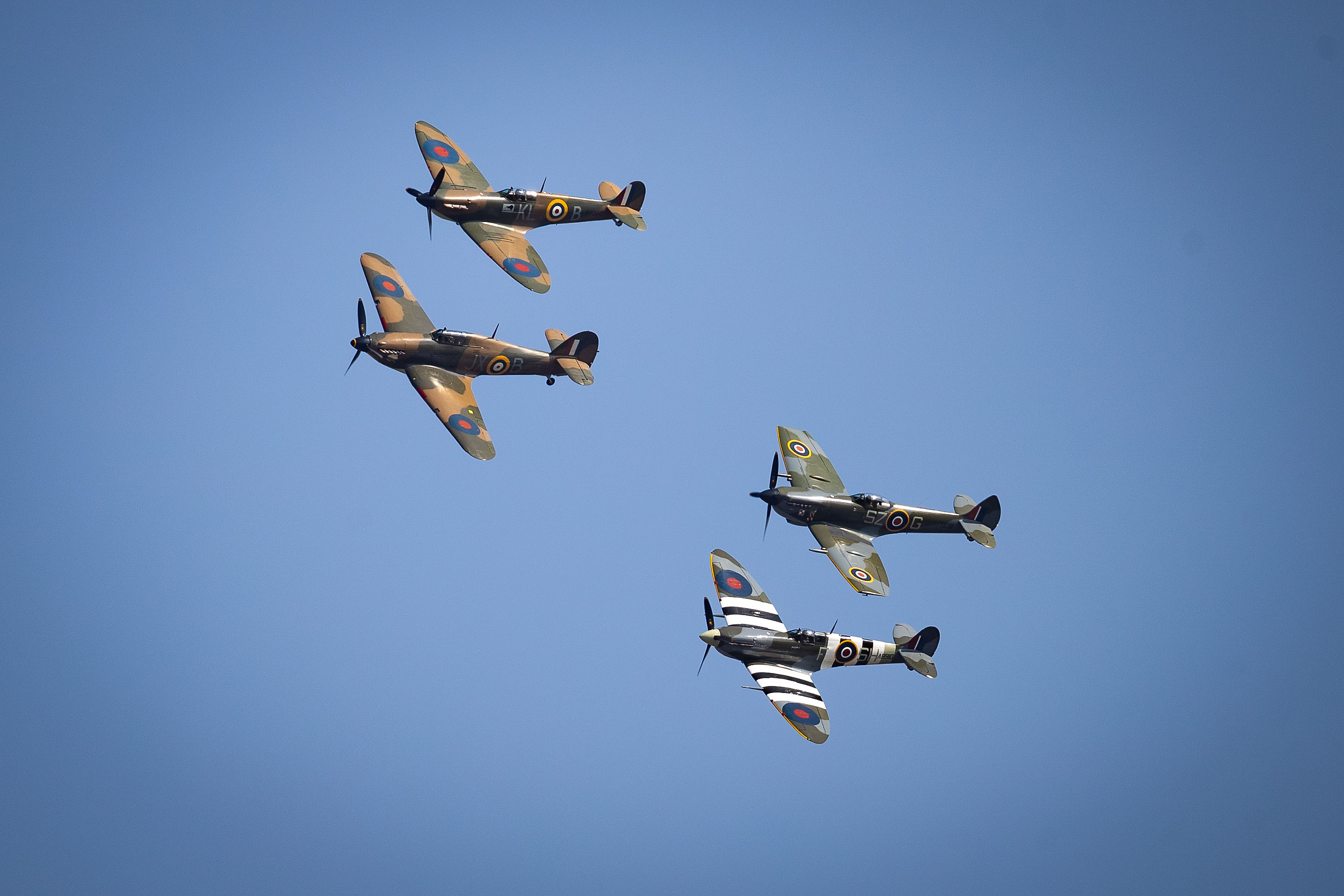 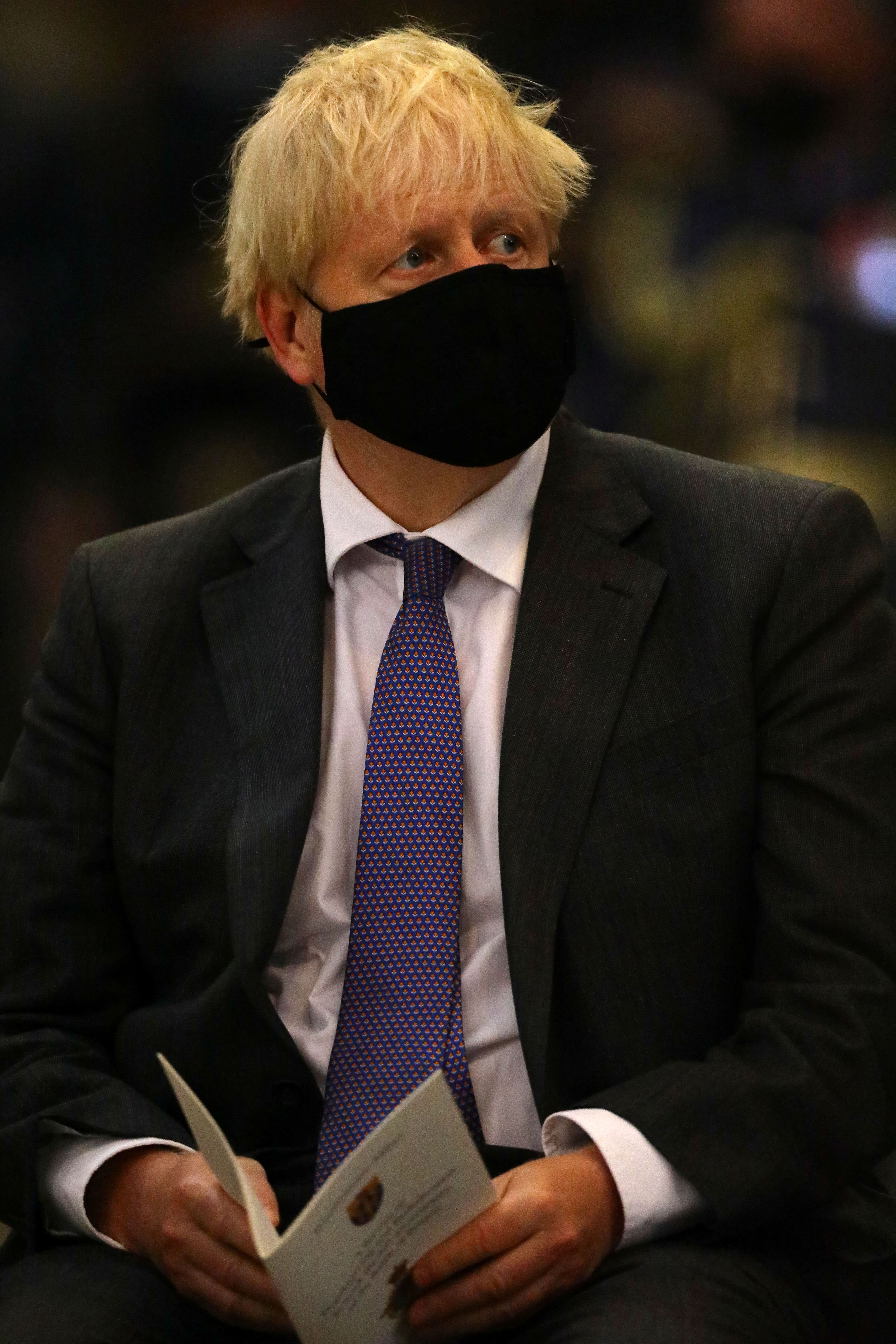 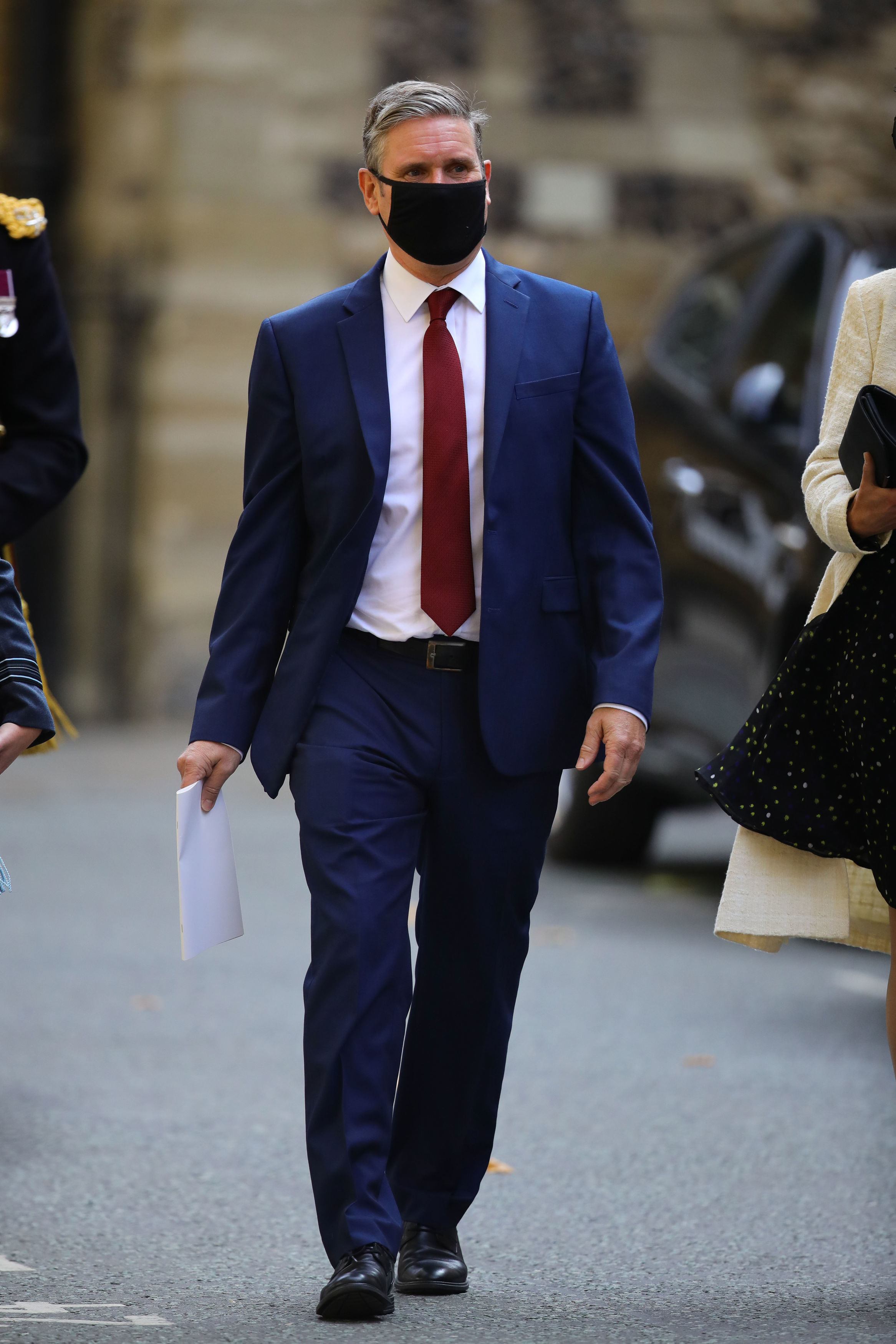 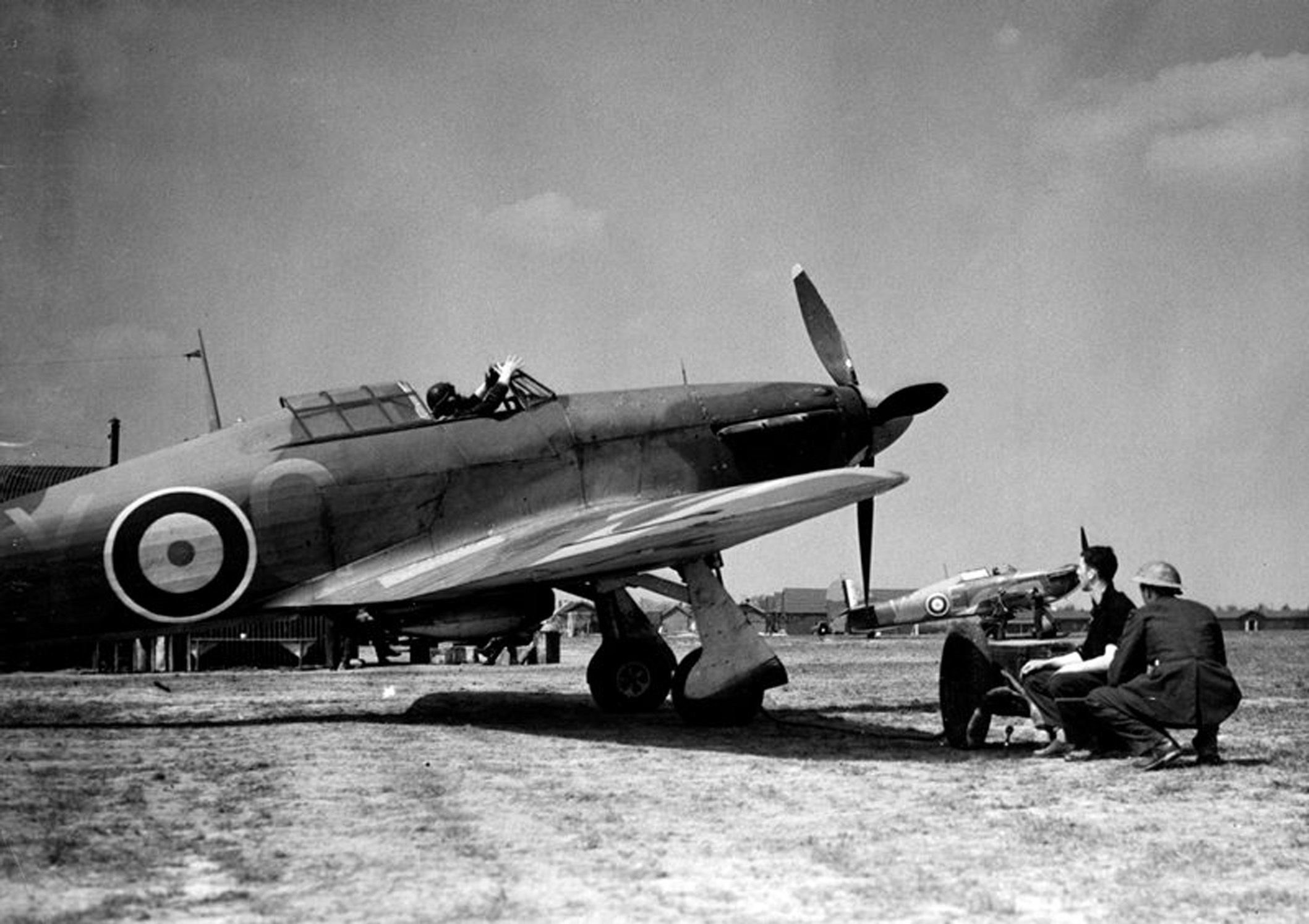 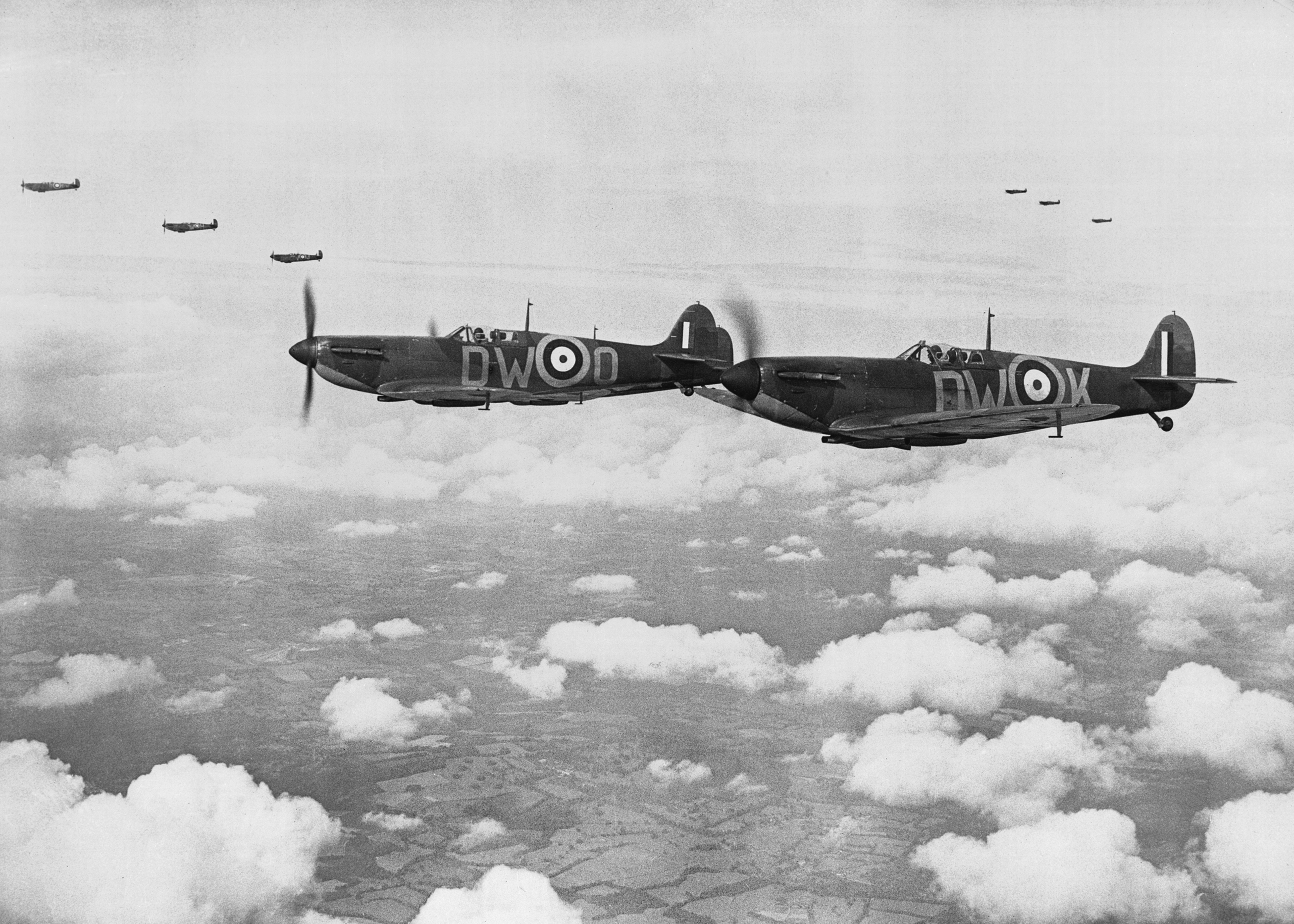 Brit who battered girlfriend to death then killed himself in road smash posted video about struggles with lockdown
We and our partners use cookies on this site to improve our service, perform analytics, personalize advertising, measure advertising performance, and remember website preferences.Ok