DHAKA (Reuters) – Opposition members of Bangladesh’s parliament boycotted a swearing-in ceremony on Thursday, after rejecting results of a general election that they said was rigged to give Prime Minister Sheikh Hasina her third straight term. 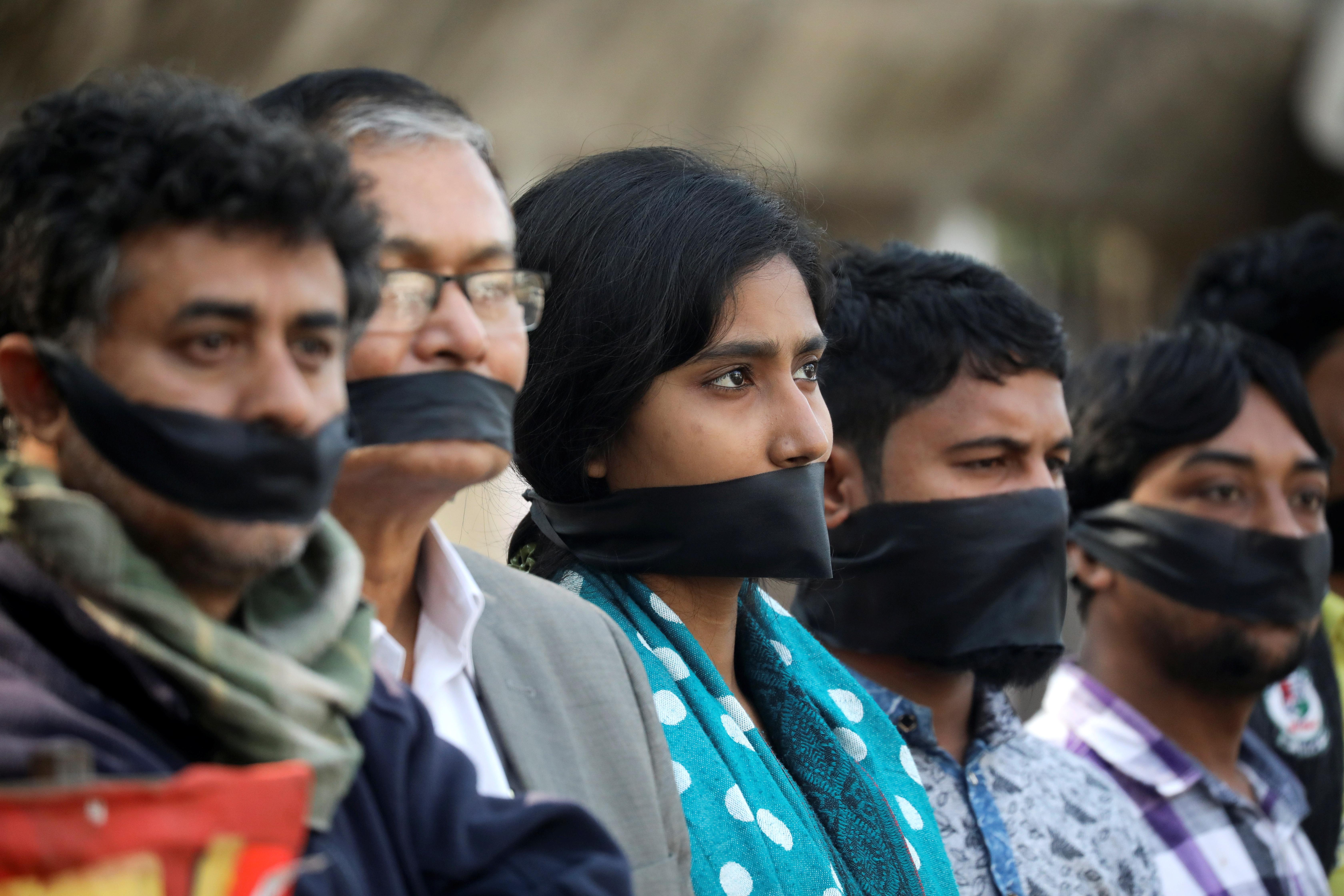 Hasina’s ruling alliance won more than 90 percent of the seats contested in Sunday’s election, which was marred by accusations of ballot stuffing, voter intimidation and violence that killed at least 17 people.

Hasina and her ruling Awami League party have dismissed the accusations.

While newly elected members of parliament from the ruling bloc, including Hasina, were sworn in, the seven opposition members stayed away.

“We have not taken a final decision yet on whether we’ll take the oath or not,” said a senior leader of the main opposition Bangladesh Nationalist Party (BNP), declining to be identified ahead of a formal party decision.

They must take their oath within three months or forfeit their seats.

Hasina has denied any election impropriety, calling it a peaceful vote that saw enthusiastic participation.

The Election Commission has rejected an opposition call for a new vote, but despite that, the opposition alliance has said it will submit a new demand for a re-run of the vote.

BNP Secretary General Mirza Fakhrul Islam told Reuters on Wednesday he was collecting reports of rigging to submit to the commission to back up the call for a new vote.

The BNP, which boycotted the previous election, in 2014, has been hobbled by the absence of its leader, former Prime Minister Khaleda Zia, 74, who was jailed in February on corruption charges her party says were politically motivated.

The party has asked the government for permission to meet Khaleda.

Western governments, including the United States and the European Union, have condemned the election-day violence and called for investigation of a range of irregularities.

On Thursday, New York-based Human Rights Watch said the run-up to the vote was characterized by “violence and intimidation against the opposition … and the misuse of laws to limit free speech”.

It called for an independent and impartial investigation of the accusations of electoral abuses. 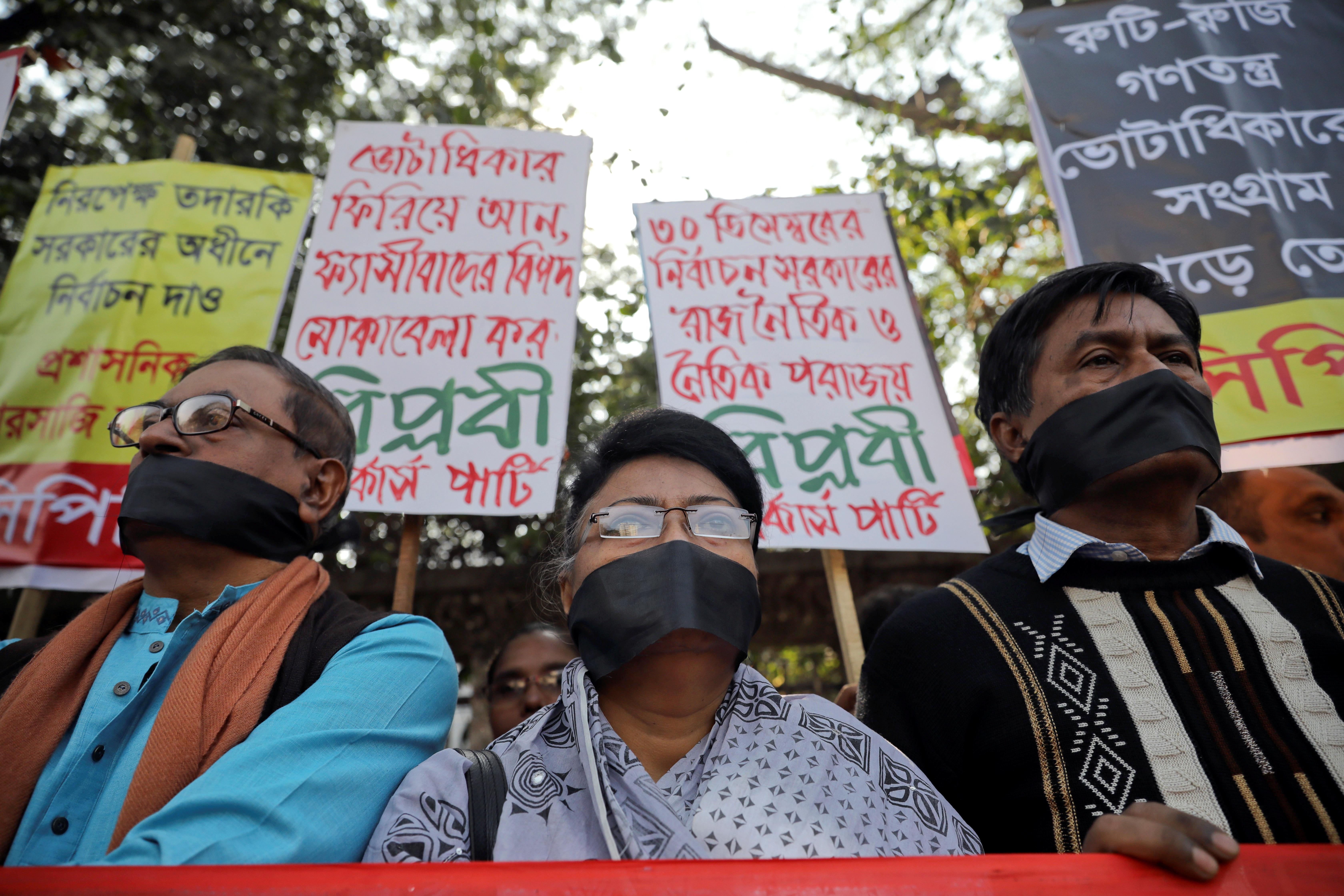 “Reports of ballot stuffing, intimidation of voters, and ruling party control of voting locations on election day mean that an independent and impartial commission should be formed to determine the extent of the violations,” Brad Adams, Asia director at the rights group, said in a statement.

Hasina, whose father, state founder Mujibur Rahman, was assassinated in a coup in 1975, has alternated in and out of power for nearly three decades with her main rival, Khaleda.

Khaleda was first lady when her husband, Ziaur Rahman, was president from 1977 until he was assassinated in 1981.