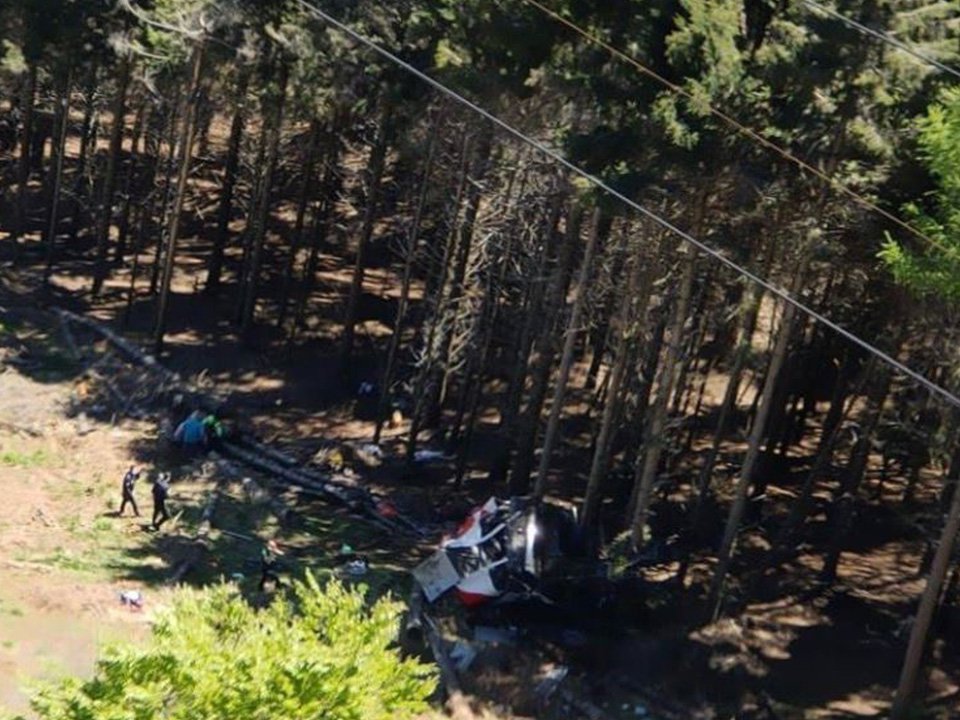 At least eight people have died after a mountaintop cable car plunged to the ground in northern Italy, local media reported.

Another three people are injured, including two children.

Alpine rescue service spokesman Walter Milan said the cable car fell near the summit of the Stresa-Mottarone line in the Piedmont region and was very high off the ground.

It is believed to have happened around 300 metres from the top of the mountain, where the arrival station is.

The rescue operation was made more difficult by the fact the car, which had 11 people on board, fell in a wooded area.

Mr Milan said that the cable line was renovated in 2016 and had only recently reopened after coronavirus lockdowns forced the closures of ski lifts across Italy.