AN assisted living facility has been fined $2,000 after an elderly couple with dementia busted out using military training in Morse code.

Last month, an elderly couple, who remain unnamed, briefly escaped the Elmcroft Senior Living in Lebanon, Tennessee, after the husband used Morse code to decipher and memorize a security door in the facility. 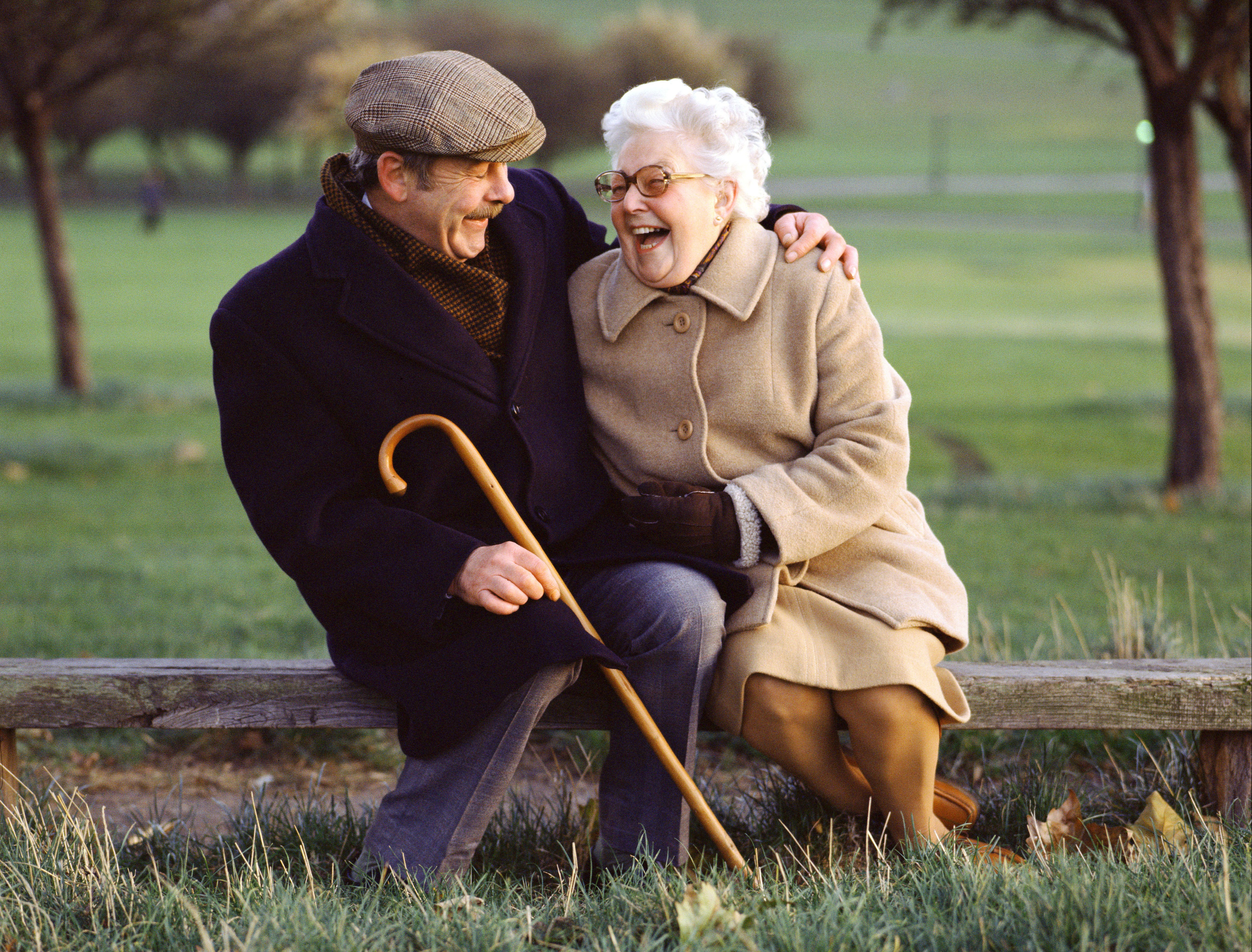 The couple, who have dementia and Alzheimer’s disease, went missing from the facility for about 30 minutes on March 2.

The husband and wife were spotted by a stranger walking down a road two blocks away from the facility, the Tennessean reported citing documents.

Once back at the Elmcroft, staff members were curious about how the couple had escaped from the facility’s memory unit, which is secured by a locked door with an electronic keypad.

The husband said he “previously worked with Morse code in the military” and listened as staff punched numbers into the keypad. 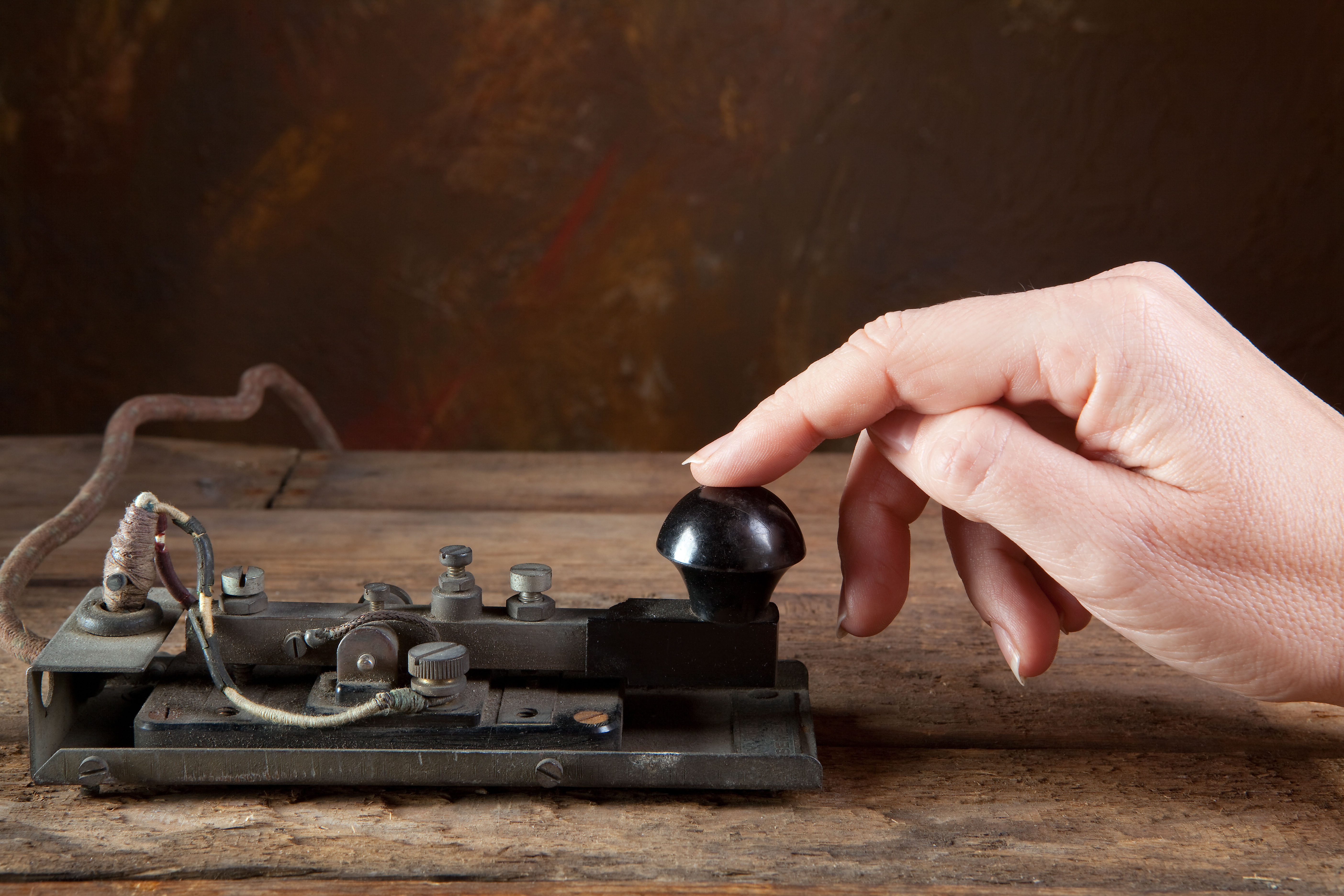 As a result of the couple's great escape, Elmcroft Senior Living was fined $2,000 by state officials.

The facility also said they will schedule the man who escaped for “walking time outside the facility with a staff member present."

"The safety of our residents is the top priority at our senior living community. We are thankful both residents were returned to the community safely," the facility said in a statement to the Tennessean.

"We reported the situation to the state and their family immediately after it happened and fully cooperated with the state during its review."

Elmcroft Senior Living has since changed all its exit codes.