Ashley Judd continues to mourn the death of her mother, country music legend Naomi Judd, with a series of poignant photos and videos she posted on Instagram Monday night.

The sentimental post comes one day after her mom and sister Wynonna were inducted into the Country Music Hall of Fame as the musical duo The Judds.

The post includes Ashley and Wynonna looking at the plaque for The Judds at the Hall of Fame, as well as a shot of a performance from the induction where it appears Wynonna wraps her sister in her arm.

“In beloved community with my big sister, gazing at the new bronze plaque inducting @thejuddsofficial @wynonnajudd into the @officialcmhof — listening to #grandpa, my altar to mama, with her silhouette from when she was 11, my bereft Pop @larrystrickland7 singing How Great Thou Art for me on my sleeping Porch (we are singing hymns this evening). Sister, mom, and me on Little Cat Creek in Lawerence County, Ky.”

There are also pictures of a shrine in Naomi’s honor with her silhouette, videos of people singing for her — including Naomi's husband Larry Strickland — and a throwback photo of the Ashley, Naomi and Wynonna. 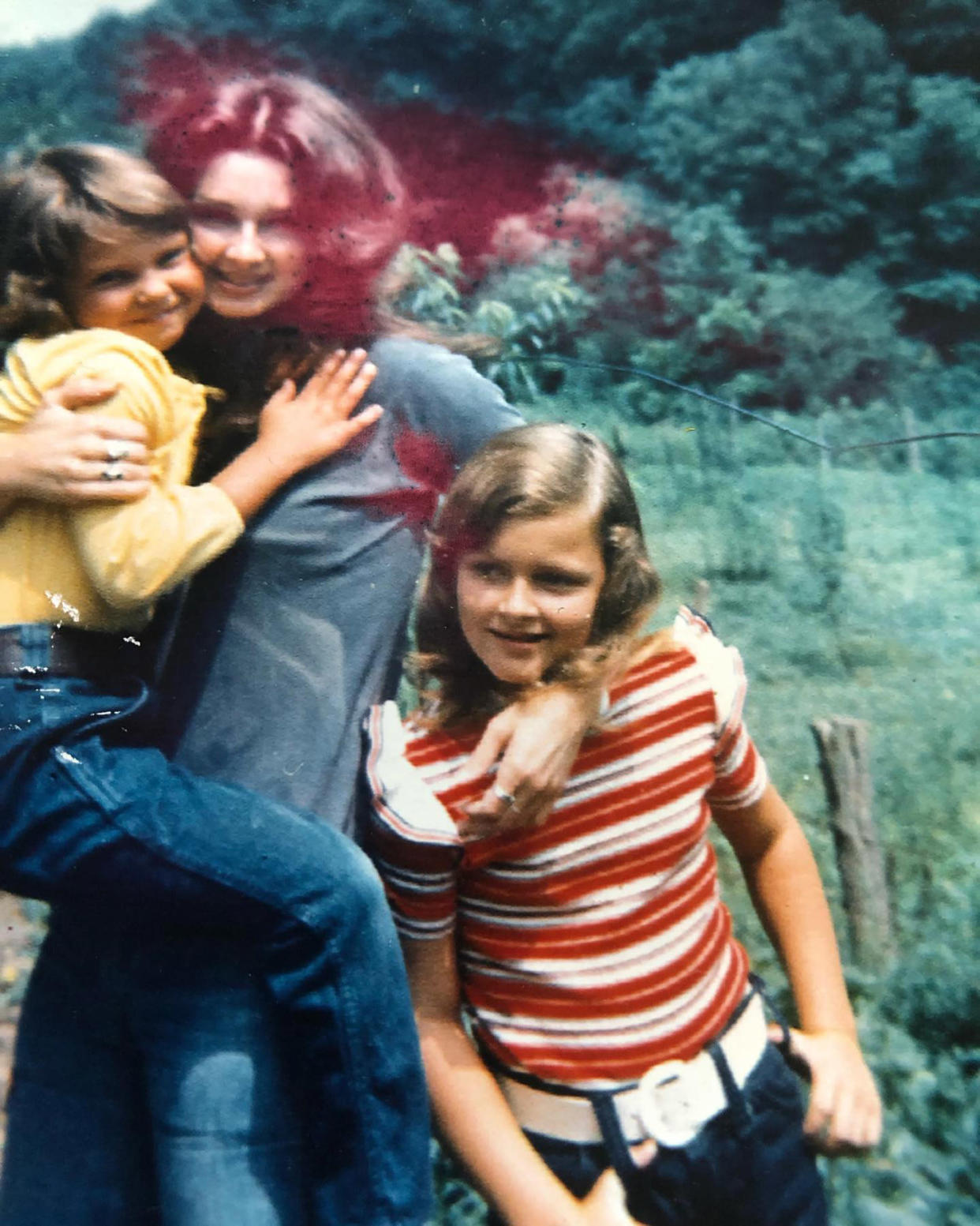 In the caption, Ashley let people know she was moved by the kind words she has received about her mother’s death.

“Your outpouring is reaching me,” she wrote. “Thank you for every thought, prayer, message, text, email, post, expression. We each are alone and we are in fellowship, broken and held, protected from nothing and sustained in everything. It’s the beginning of an old story, life and death, loss and life.

“Be free, my beautiful mother. Be free,” she ended the post, while using the hashtags #honorthymother and #honorthymusic.

Naomi Judd died on Saturday at the age of 76.

In a statement released on Saturday, Ashley and Wynonna wrote, “Today we sisters experienced a tragedy. We lost our beautiful mother to the disease of mental illness. We are shattered. We are navigating profound grief and know that as we loved her, she was loved by her public. We are in unknown territory.”

Her death was mourned by several stars in the country music community, including Carrie Underwood, Dolly Parton, Loretta Lynn, Tanya Tucker and more.

Following her death, her family insisted the Country Music Hall of Fame ceremony go on as planned.

“Naomi overcame incredible adversity on her way to a significant place in music history. Her triumphant life story overshadows today’s tragic news,” Kyle Young, the CEO of the Country Music Hall of Fame and Museum, said in a statement to TODAY on Saturday.

“Her family has asked that we continue with The Judds’ official Hall of Fame induction on Sunday. We will do so, with heavy hearts and weighted minds. Naomi and daughter Wynonna’s music will endure.”