Dustin Higgs: Trump administration to allow execution to go ahead

The Democrat politician is due to be inaugurated as president of the United States on Wednesday.

However Donald Trump is still refusing to concede he lost November’s election.

The president has alleged, without providing solid proof, that the poll was rigged against him.

This accusation has been dismissed by numerous US courts and independent election analysts.

On January 6 five people were killed after a mob of Trump supporters stormed the Congress building in Washington DC.

There had been fears of violence, with a number of states activating National Guard troops, but the rallies passed peacefully.

Attendance was low with some militia groups urging their supporters to stay away based on the level of security. 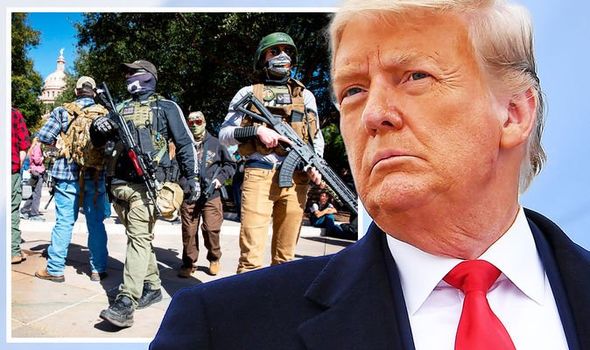 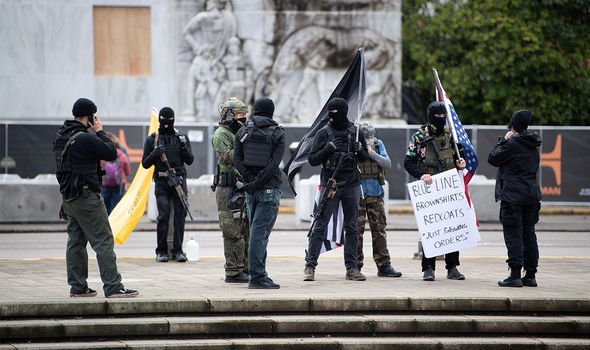 Further demonstrations are expected on Wednesday when Mr Biden is inaugurated as president.

One protestor in Columbus, state capital of Ohio, commented: “I am not here to be violent and I hope no one shows up to be violent.”

According to the New York Times the Columbus rally was also attended by 25 supporters of the Boogaloo Bois movement, an extreme anti-government faction.

More than 25,000 National Guard have been deployed to Washington DC to protect the capital during Mr Biden’s inauguration. 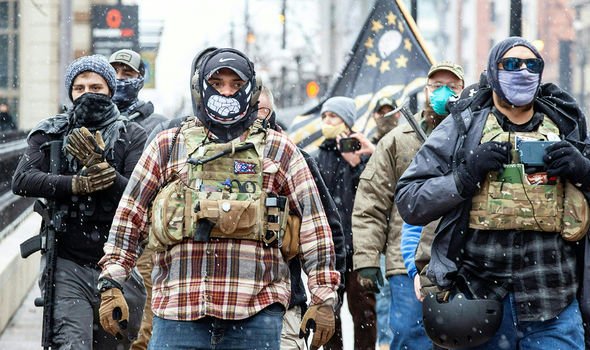 Mr Biden has urged his supporters not to travel to Washington for the ceremony due to the coronavirus pandemic.

Instead Democrats are being urged to watch the event via their televisions or computers.

Mr Trump has already announced he won’t attend the inauguration ceremony, though vice president Mike Pence has said he will.