When the barrelling wildfires swept through the Amazon rainforest earlier this year, the tragedy sparked an international outcry. When the issue was first brought to the forefront, experts believed record numbers of fires were blazing through the “lungs of the planet”. Now over a month since the catastrophe first hit the headlines, the Amazon is still burning at an alarming rate.

According to recent reports from the BBC, more than 80,000 fires have broken out in the Amazon rainforest so far this year.

Ruth DeFries, Denning Family Professor of Sustainable Development at Columbia University, spoke to Express.co.uk about the impact of ongoing fires in the Amazon will have.

Professor DeFries said: “The Amazon stores large amounts of carbon which goes into the atmosphere when trees burn.

“So keeping the carbon in the trees rather than in the atmosphere is part of reducing climate change, along with reducing use of fossil fuels. 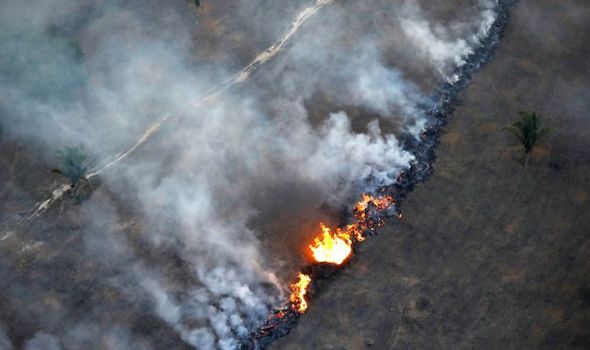 “There are many other impacts of fires and deforestation, including impacts on cycling of water and habitat for biodiversity.”

So in terms of biodiversity, what will be the long-term impact of the Amazon fires on animal habitats?

The rainforest is thought to be home to about three million different species of plants and animals. 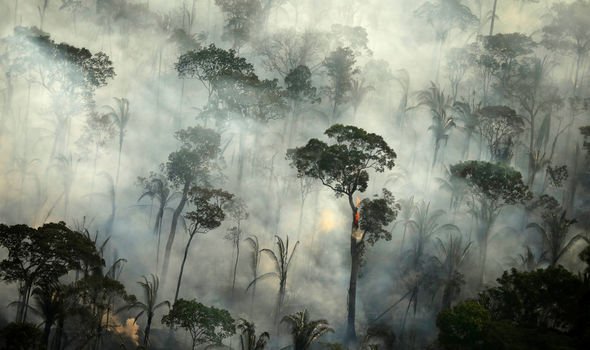 While larger animals may have a better chance of fleeing the fires, experts believe smaller animals could suffer the most.

“But we really need to worry (about) amphibians, reptiles and invertebrates. 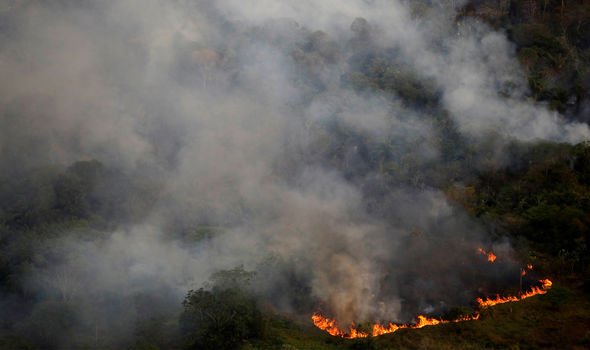 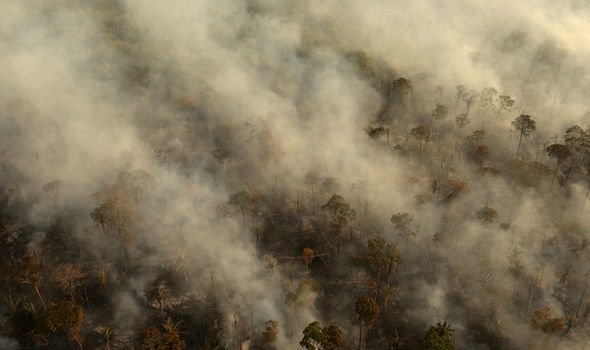 “They live in microhabitats, and if these microhabitats get hit by fire then they will disappear completely, and these animals will die.”

The US and Brazil have recently pledged a $100m (£80m) biodiversity conservation fund for the Amazon rainforest.

But is it enough to guarantee the preservation of the Amazon rainforest, and the habitats of millions of animals, for years to come?