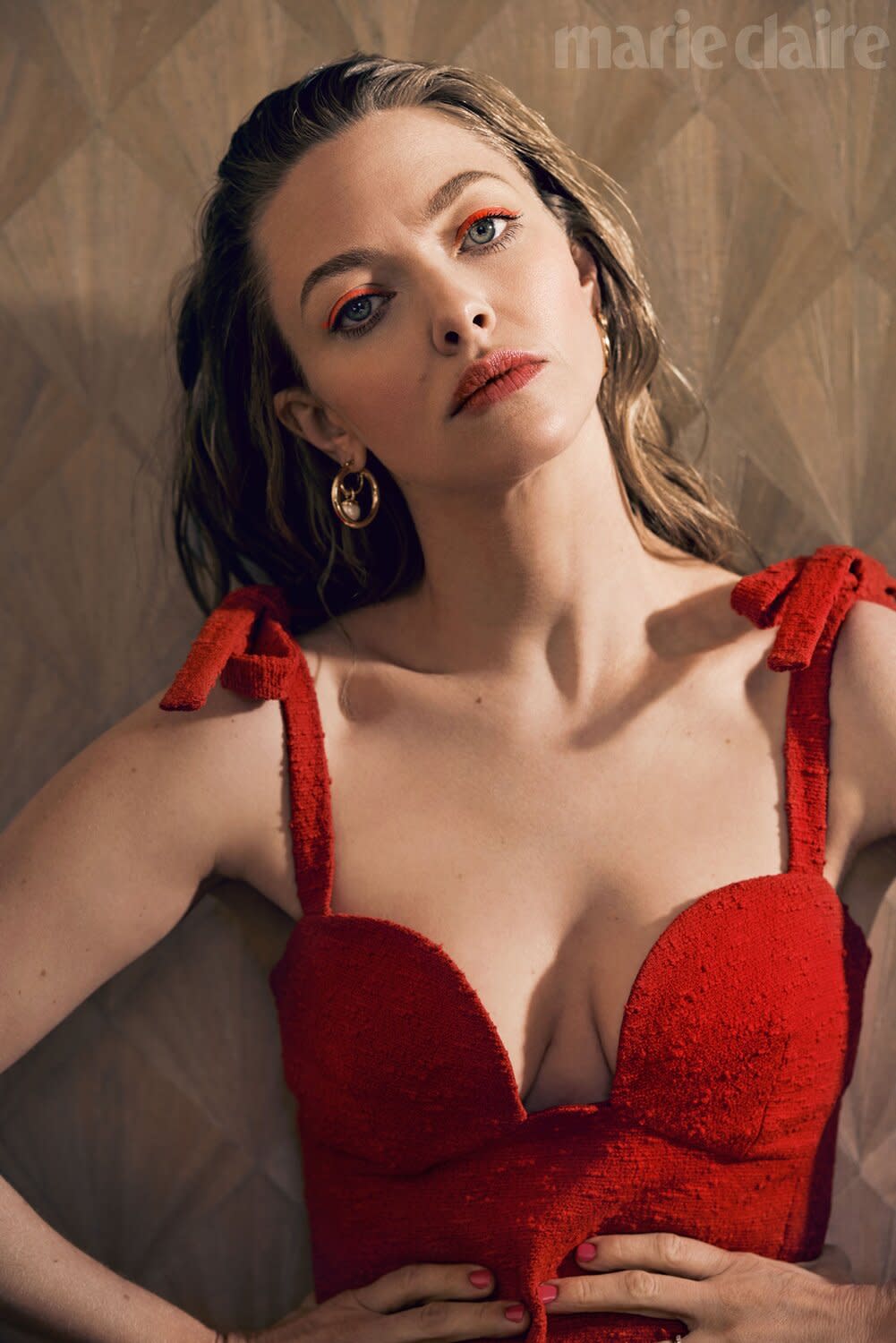 Amanda Seyfried may have made her breakout film debut in Mean Girls, but there's one part of the experience she remembers as "gross."

In her cover interview for Marie Claire's 2022 Beauty Changemakers Issue, the 36-year-old star of The Dropoutsays she "always felt really grossed out by" male fans asking her if it was raining when they would recognize her in real life. (In Mean Girls, Seyfried's ditzy character, Karen Smith, believes her breasts have the ability to predict the weather.)

"I was like 18 years old," she says, referring to the age she was when the teen comedy was released in April 2004. "It was just gross."

Of working with Seyfried on the iconic film, which also starred Rachel McAdams and Lindsay Lohan, costar Lacey Chabert (who played Gretchen Wieners) tells Marie Claire that Seyfried, whom she is still friends with, "has this really dry sense of humor and dry wit."

"The biggest challenge on set was to not laugh on camera, when we weren't supposed to be laughing," adds Chabert, 39.

Never miss a story — sign up for PEOPLE's free daily newsletter to stay up-to-date on the best of what PEOPLE has to offer, from juicy celebrity news to compelling human-interest stories. 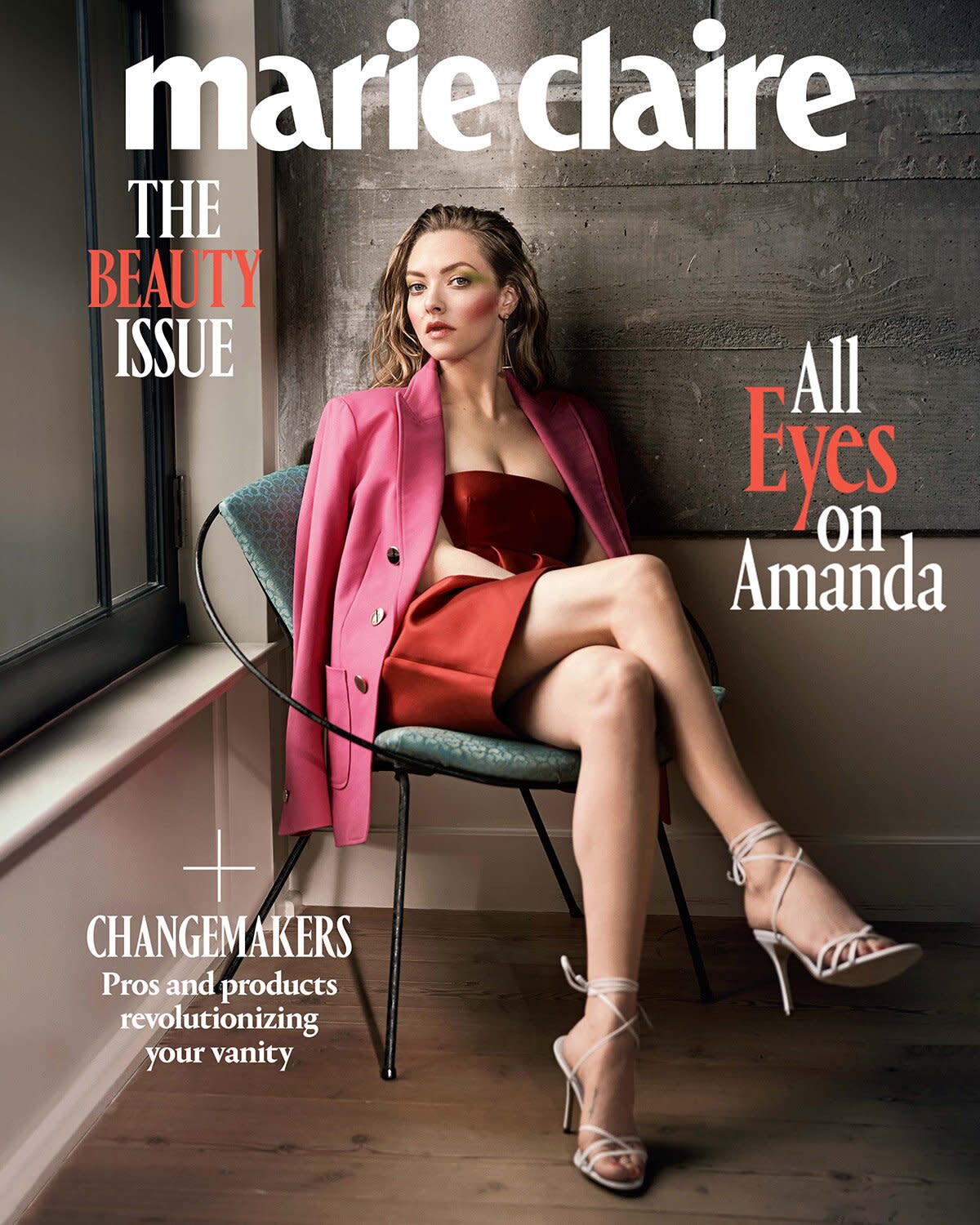 For Seyfried, "fame is weird," despite feeling like she has "never been super famous."

"I've always been somewhat recognizable," she continues. "It's been the healthiest trajectory. [It's] not a scary spike. I have my priorities. I know who I am. I know where I'm going. I know what it means. It means that I'm getting to do what I love. I'm actually not afraid of it now."

The Academy Award nominee's interests outside of Hollywood have even extended to helping parents welcome their children into the world — so much so that she trained to become a doula.

"I was like, 'This is the most amazing thing I've ever been a part of. I have to be there for women; childbirth is amazing,' " Seyfried tells Marie Claire.

While she never got fully certified ("I'm better at, like, taking pictures and massaging the back," Seyfried admits), she says of the experience, "I was talking to my doula a lot about what she did."

"I was like, 'That sounds like the best thing, and I just wanted to be there when people have a baby,' " Seyfried adds.

All episodes of The Dropout are now streaming on Hulu.