Mark Drakeford grilled on 'lack of urgency' for Wales' future

Mark Drakeford said the Union Jack was “very off-putting for many people” as the UK Government announced the flag must fly outside UK Government buildings in Wales, Scotland and England. The Labour First Minister said in an interview with Channel 4 news: “The current government and the leadership of the current government creates adherents for nationalists every day because they fail to recognise the fundamental need for reform.

“They believe that just by flying more Union Jacks about the place will somehow reassert the authority of a Westminster dominant government.

“That is very very off-putting for many people, and it is a policy that will end in tears.”

The guidance was issued earlier this month by Culture Secretary Oliver Dowden, who said that the Union flag must always be flown in a “superior position” to the Welsh flag. 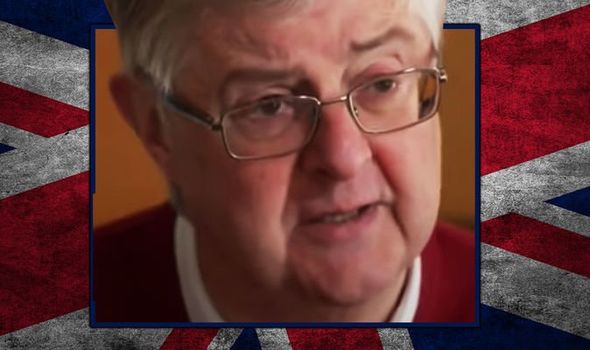 As part of the measures, the Government will allow dual flagging, where two flags can be flown on a single pole. For example, by flying the Welsh dragon flag alongside the Union Jack.

Momentum has also built for the Union flag to be displayed on more public buildings across the country, including schools and NHS hospitals.

Polling released last week found 38 percent of Britons would support making it compulsory for all schools to fly the Union flag. This compared to 25 percent who were opposed, and 31 percent said they would neither support nor oppose such a move. 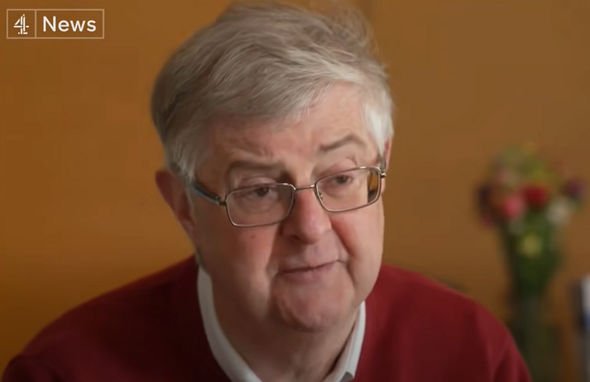 During the interview, which first aired on April 23, Mr Drakeford also said he thinks the union “is in more peril than at any time in [his] political lifetime.”

When asked if Welsh Labour would become more pro-independence if Scotland left the union and Westminster refused to devolve more powers, he said: “It would fundamentally alter the context of the debate for Wales.

“Well look the Labour Party in Wales is focused on securing a successful future for Wales in a successful United Kingdom. That’s where our efforts and our energies are focused.”