WASHINGTON (Reuters) – The Trump administration on Tuesday expanded its anti-abortion policies, prohibiting U.S.-funded organizations from supporting other groups that support abortion and forbidding the use of U.S. tax dollars to lobby for or against abortion. 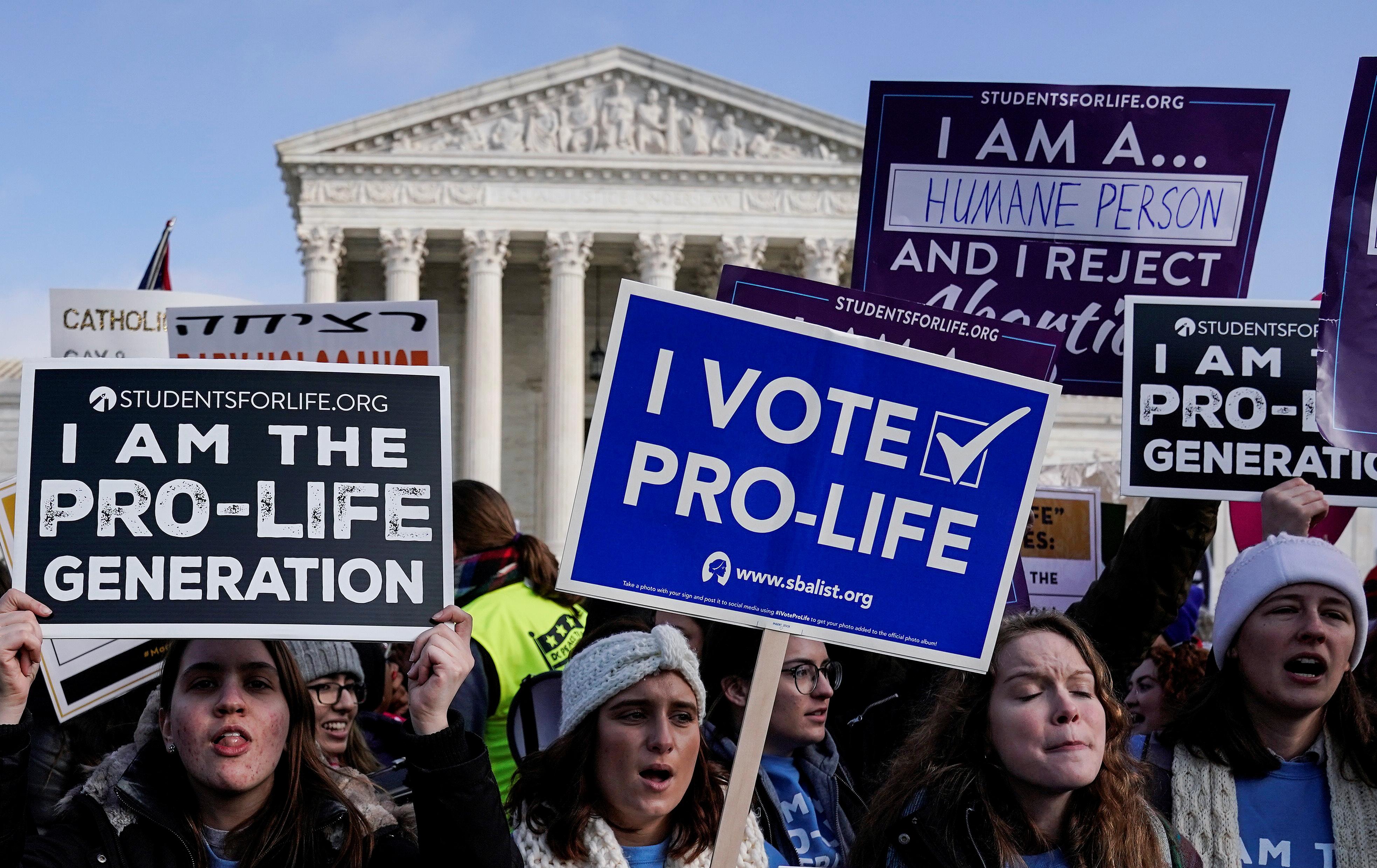 In 2017, Trump reinstated a policy known as the Mexico City Policy which requires foreign nongovernmental organizations (NGOs) that receive U.S. family planning funds to certify they do not provide abortions or give abortion advice.

U.S. Secretary of State Mike Pompeo said on Tuesday the United States will expand that policy known by critics as the “global gag rule” by cracking down on NGOs that fund other groups that support abortion.

The United States will also enforce the federal law forbidding the use of U.S. funding, including foreign assistance, to lobby for or against abortion, he added.

“We will refuse to provide assistance to foreign NGOs that give financial support to other foreign groups in the global abortion industry,” Pompeo told reporters.

Studies have found the Mexico City policy leads to increases in abortion rates because of cuts to contraception use and closures of health clinics. The rule also potentially raises the risk of maternal deaths and endangers children’s health worldwide, researchers have said.

Pompeo added that the United States will cut funding to the Organization of American States as a result of the expanded rule. “The institutions of OAS should be focused on addressing crises in Cuba, Nicaragua and in Venezuela, not advancing the pro-abortion cause,” he said.

The OAS did not immediately respond to a request for comment.

U.S. House Speaker Nancy Pelosi criticized the decision, saying in a post on Twitter: “There is no end to the depths of the Trump Administration’s cruelty. Millions of women … will be arbitrarily left without care due to this shameful decision.”

A bipartisan group of lawmakers introduced legislation in February to permanently repeal the policy.

But anti-abortion groups applauded the announcement. “Taxpayer dollars should not fund abortion here or abroad, and respecting the inherent dignity of the unborn person goes hand in glove with our country’s foreign assistance and humanitarian work,” March for Life’s president, Jeanne Mancini, said in a statement.