WASHINGTON (Reuters) – A federal judge on Friday rejected a bid by President Donald Trump’s administration to delay a lawsuit alleging that his business dealings have violated a constitutional anti-corruption provision, moving the case toward the crucial evidence-gathering process. 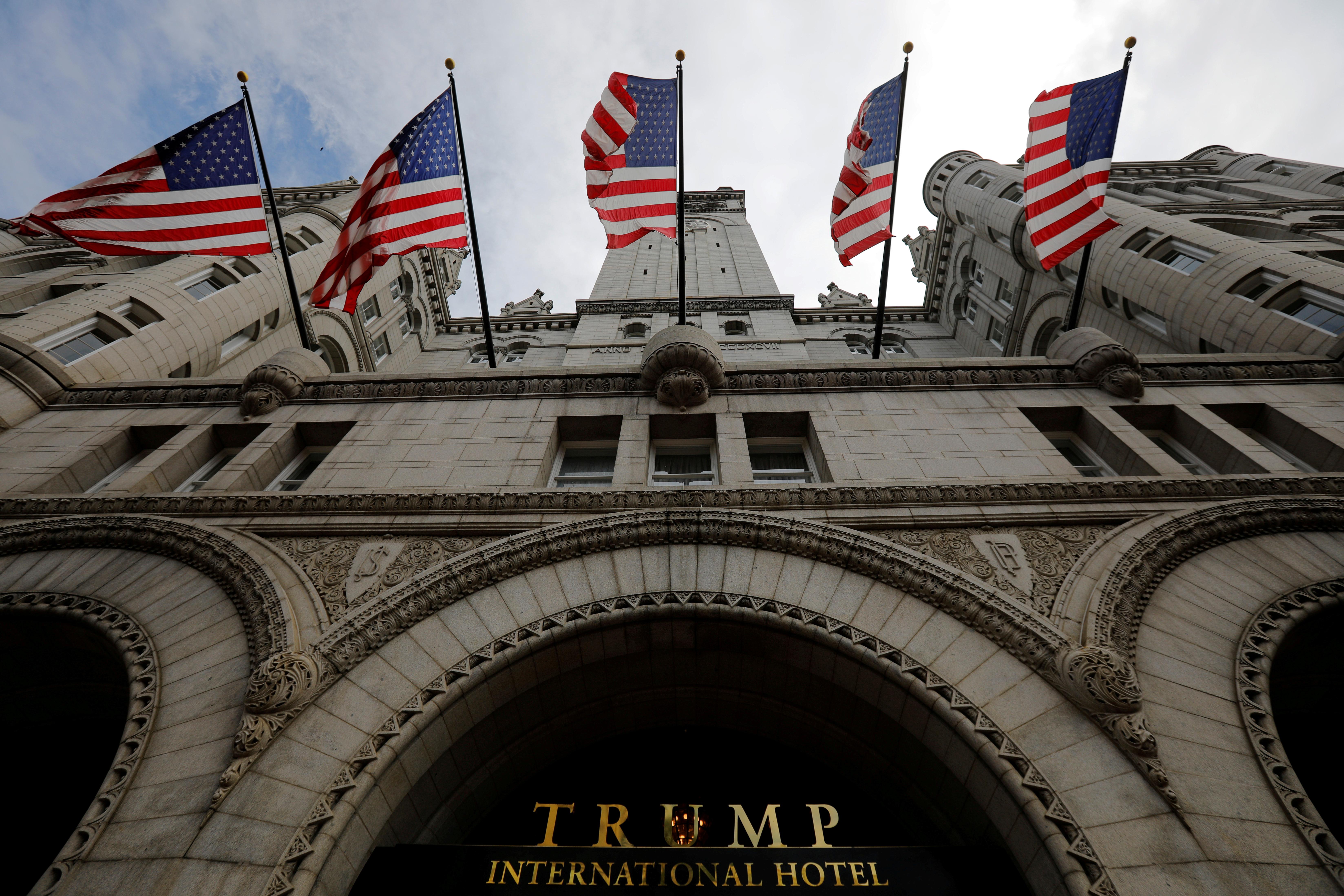 U.S. District Judge Peter Messitte in Greenbelt, Maryland ruled against the administration’s request to bring an expedited appeal of previous rulings that allowed the case to proceed and its bid to halt the lawsuit’s discovery process, evidence-gathering that could force disclosure of Trump’s financial records.

The lawsuit, filed by the Democratic attorneys general of Maryland and the District of Columbia, alleges that Trump has violated the U.S. Constitution’s “emoluments” provisions designed to prevent corruption and foreign influence.

Messitte in March narrowed the lawsuit to focus on profits stemming from Trump’s ownership, through the Trump Organization, of the Trump International Hotel, a popular spot for foreign officials near the White House, and not his businesses outside the U.S. capital.

“Our next step is to proceed with discovery,” Karl Racine, the District of Columbia’s attorney general, said in a statement. “We will soon provide the court a new schedule to begin the process of getting information about how President Trump is profiting from the presidency.”

“This case, which should have been dismissed, presents important questions that warrant immediate appellate review,” Laco said in a statement.

Messitte ruled in March that the plaintiffs had legal standing to pursue the case and in July rejected what he called Trump’s “cramped” view that emoluments were limited essentially to outright bribes.

The Justice Department previously told the judge that the discovery process “necessarily would be a distraction to the President’s performance of his constitutional duties.”

Messitte rejected that argument in Friday’s ruling, saying it was undercut by Trump’s own threats to sue his former adviser Steve Bannon as well as the publisher of a book, “Fire and Fury,” that was highly critical of his first year in office.

“It bears noting that the President himself appears to have had little reluctance to pursue personal litigation despite the supposed distractions it imposes upon his office,” Messitte said.

A federal judge in Washington in September refused to dismiss another emoluments lawsuit making similar claims against Trump filed by a group of Democratic U.S. lawmakers.

But a Manhattan federal judge last year dismissed an emoluments lawsuit against Trump filed by plaintiffs including the watchdog group Citizens for Responsibility and Ethics in Washington, saying they lacked legal standing to sue.