WILMINGTON, Del. (Reuters) – The partial U.S. government shutdown is showing signs of straining the country’s immigration system and has been blamed for worsening backlogs in courts and complicating hiring for employers. 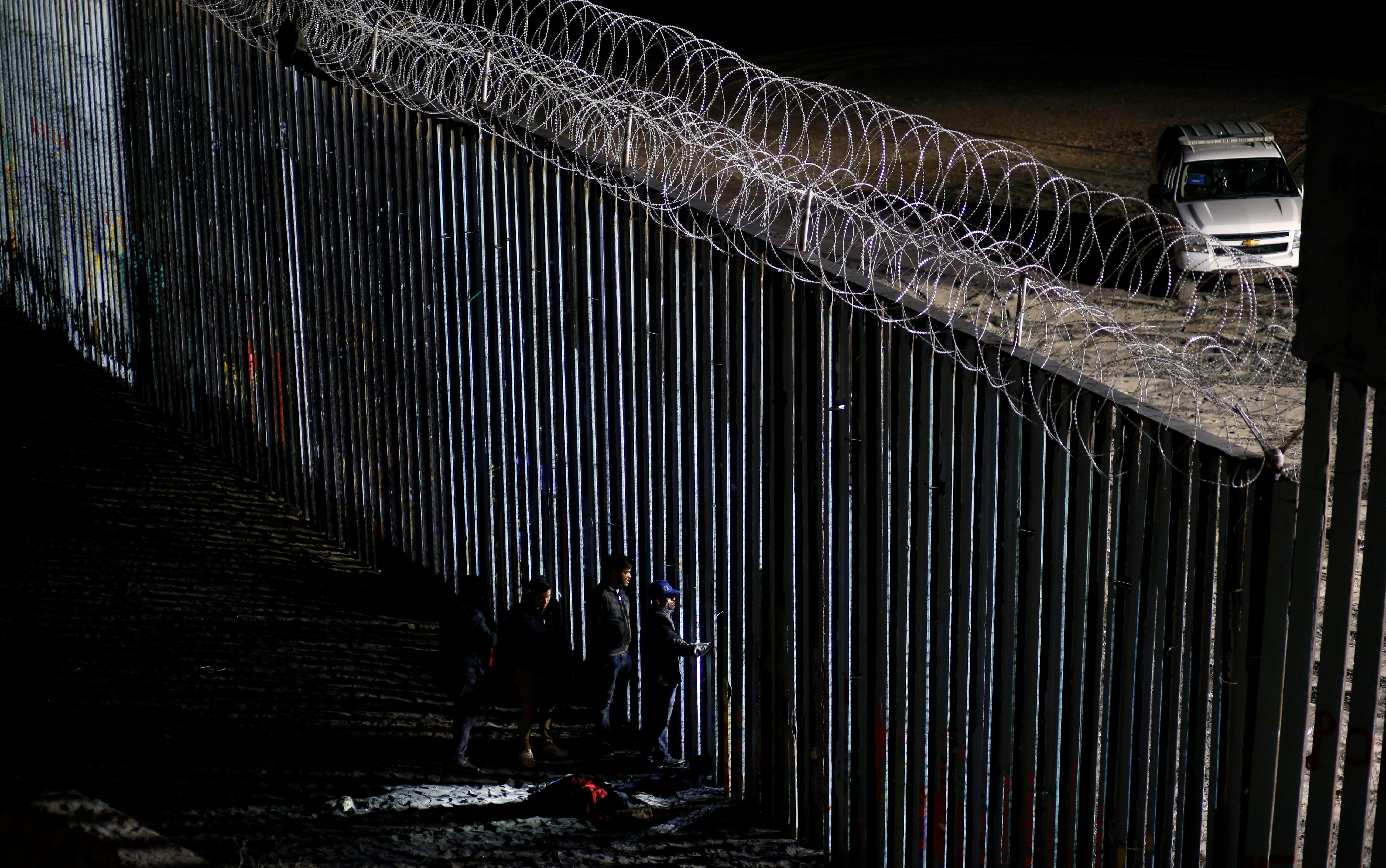 U.S. President Donald Trump has vowed to continue the shutdown until he gets the $5 billion he is seeking for a wall on the Mexican border, which the opposition Democrats have refused, prompting the 13-day shutdown.

About 800,000 federal employees have been affected. That includes border patrol agents who are working without pay, according to Joshua Wilson, vice president of the border patrol union in San Diego.

Immigration judges have been furloughed, which means thousands of long-delayed deportation cases will have to be rescheduled, frustrating efforts by Trump’s Justice Department to clear a backlog of 800,000 cases.

Jeremy McKinney, an immigration lawyer in North Carolina, said a client who is fighting deportation had a procedural hearing canceled this week and it probably will not be rescheduled until 2020 due to overflowing dockets.

“That’s one case for one judge in one city. Multiply that by hundreds in Charlotte and thousands and thousands of cases across the country,” he said. “The shutdown has resulted in a complete standstill for most of the immigration docket.”

The Executive Office for Immigration Review, which is part of the Justice Department and runs the immigration courts, said in a notice that immigrants in detention still will have court dates. However, the judges hearing those cases are working without pay, according  to Ashley Tabaddor, the president of the national immigration judges’ union.

“In the past there has been retroactive pay provided but that has to be provided by Congress, so there is a lot of anxiety among the judges about what will happen,” Tabaddor said.

A Justice Department spokesman said he could not respond to a request for comment because of the shutdown.

A system known as E-Verify, which is used to check if a person is authorized to work in the United States, was taken offline for a lack of funding. Several states require employers to use the program and the Trump administration has considered making E-Verify mandatory for employers.

Shanon Stevenson, a lawyer with Fisher & Phillips in Atlanta, said she has heard from clients that they may postpone adding staff until E-Verify is available.

“They don’t want to invest the time and training and find they then have problem,” she said.