WASHINGTON (Reuters) – President Donald Trump on Friday signed a proclamation that effectively will suspend the granting of asylum to migrants who cross the U.S. border with Mexico illegally for up to 90 days.

The order, which goes into effect on Saturday, means that migrants will have to present themselves at U.S. ports of entry to qualify for asylum. Immigrant advocates say the administration has deliberately slowed the processing of migrants at official ports, forcing them to wait for days or weeks to request protection.

“I just signed the proclamation on asylum – very important,” Trump told reporters on Friday before leaving for Paris. “People can come in but they have to come in through the points of entry.”

The order followed other regulations on migrants released by the administration on Thursday.

Trump’s order will be in effect for 90 days or until the United States reaches an agreement with Mexico allowing it to turn back asylum-seekers who had traveled through Mexico, whichever comes first.

U.S. and Mexican diplomats have held talks over the issue this year, but there has been little indication Mexico would agree to such a pact.

The plan, which invokes the same authority Trump used to justify his travel ban on citizens of several Muslim-majority nations, is likely to be quickly challenged in court.

The United Nations refugee agency UNHCR said on Friday its legal experts were reviewing the new U.S. policy, but declined to comment further.

Trump made his hard-line policies toward immigration a key issue ahead of Tuesday’s midterm elections, sending thousands of U.S. troops to help secure the southern border and repeatedly drawing attention to a caravan of Central American migrants trekking through Mexico toward the United States. 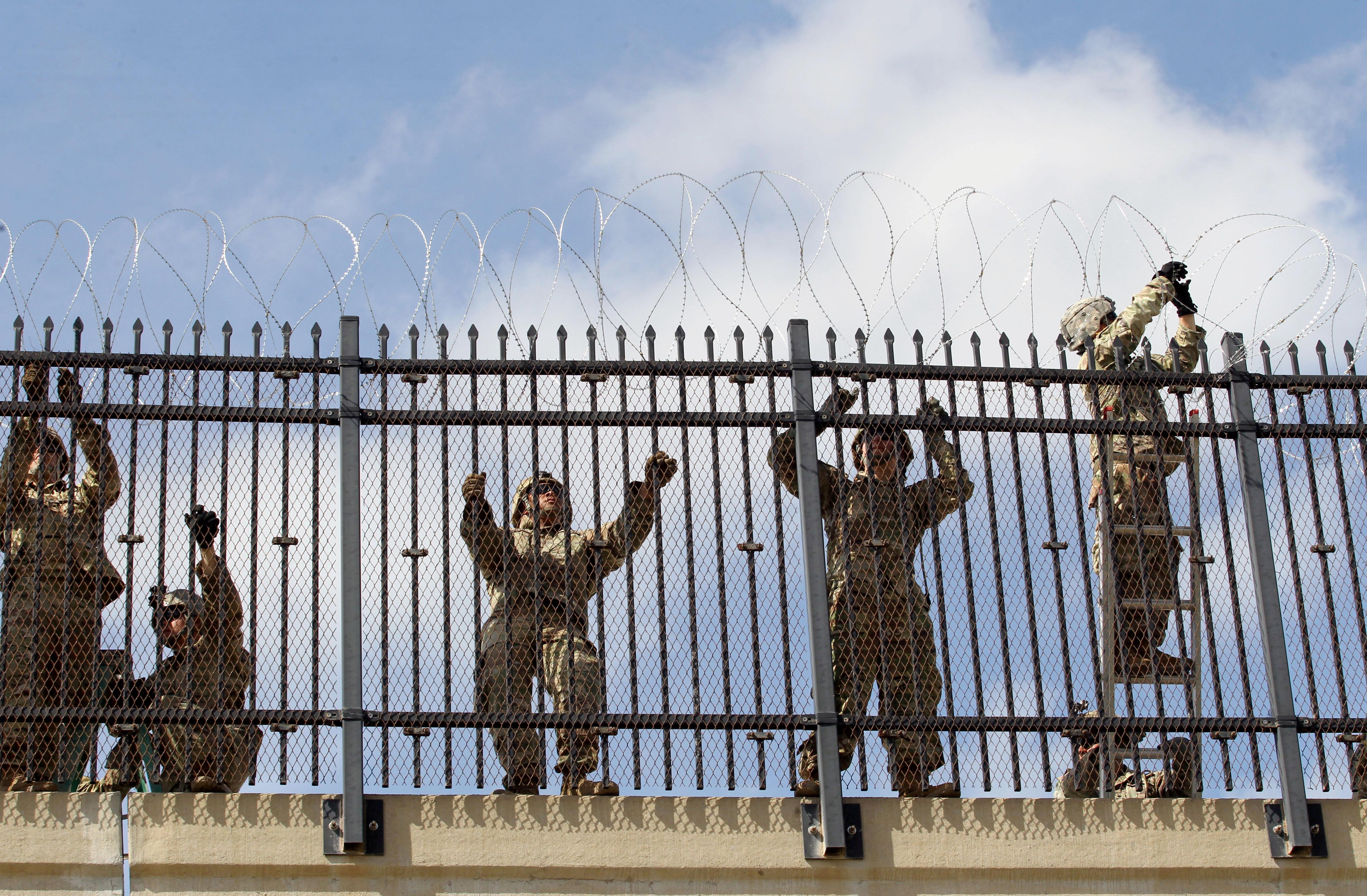 The Trump administration lost a legal battle on Thursday, when a federal appeals court in California ruled that it must continue a program begun under former President Barack Obama that protects hundreds of thousands of immigrants who were brought into the country illegally as children, known as Dreamers.

Trump said the ruling on the Deferred Action for Childhood Arrivals (DACA) program was good news because now the administration can appeal the case to the U.S. Supreme Court.

“The DACA will now hopefully go to the Supreme Court where it will be given a fair decision,” Trump said.