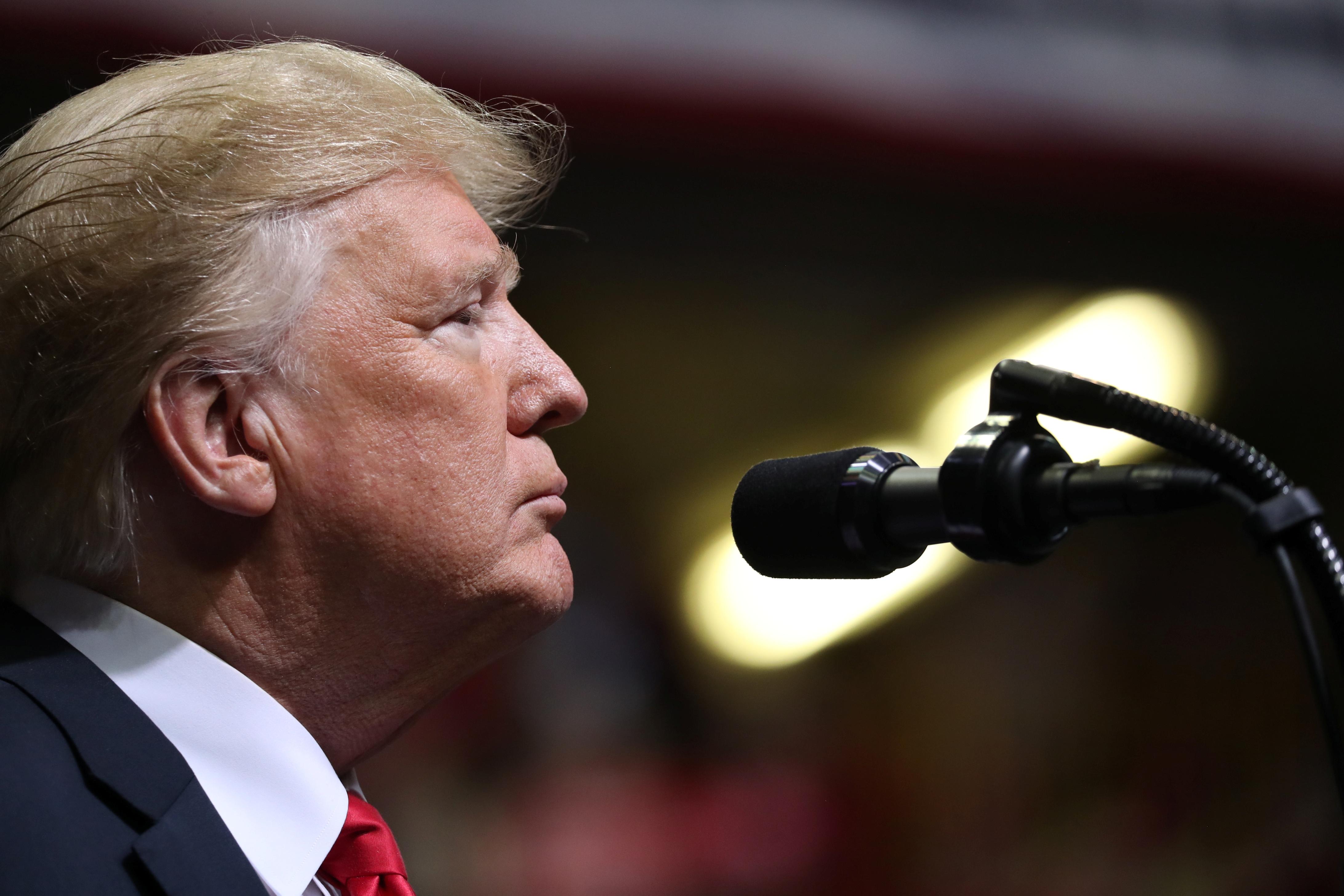 The opinions expressed are his own. Reuters has not edited the statements or confirmed their accuracy.

– John James, running as a Republican for the Senate from Michigan, is a spectacular young star of the future. We should make him a star of the present. A distinguished West Point Grad and Vet, people should Vote Out Schumer Puppet Debbie Stabenow, who does nothing for Michigan! [0004 EDT]

– Dana Rohrabacher has been a great Congressman for his District and for the people of Cal. He works hard and is respected by all – he produces! Dems are desperate to replace Dana by spending vast sums to elect a super liberal who is weak on Crime and bad for our Military & Vets![0032 EDT]