WASHINGTON (Reuters) – President Donald Trump and Democratic leaders failed to strike a deal in sometimes combative talks on Friday to end a partial shutdown of the U.S. government as they fought over Trump’s request for $5 billion to fund his signature wall on the Mexican border, lawmakers said.

Administration officials, led by Vice President Mike Pence, and congressional staffers are to meet during the weekend to try to end the impasse.

Senate Democratic Leader Chuck Schumer said Democrats had told Trump during a meeting in the White House Situation Room to end the shutdown, which began two weeks ago. “He resisted,” Schumer said. “In fact, he said he’d keep the government closed for a very long period of time, months or even years.”

Trump confirmed that comment but painted a more positive picture of the meeting, the first since a new era of divided government began when Democrats took control of the House of Representatives on Thursday.

“Absolutely, I said that. I don’t think it will but I am prepared,” Trump told reporters. “I hope it doesn’t go on even before a few more days. It really could open very quickly.

“We had a very, very productive meeting, and we’ve come a long way,” Trump said.

He also said he might declare a national emergency to have the wall built.

About 800,000 federal workers have been unpaid due to the closure of about a quarter of the federal government for the past two weeks as Trump withholds his support for a bill that would fully fund the government until he secures the money for the wall.

Trump says the wall is needed to stem the flow of illegal immigrants and drugs into the United States. When he ran for president in 2016, Trump frequently promised to build the wall.

The partial shutdown is showing signs of straining the country’s immigration system and has been blamed for worsening backlogs in courts and complicating hiring for employers. Trump made the wall – a project estimated to cost about $23 billion – a key campaign promise in 2016, saying Mexico would pay for it and arguing it is needed to combat illegal immigration and drug trafficking. Mexico has rejected the idea of paying for the wall.

Democrats have called the wall immoral, ineffective and medieval.

“We just completed a lengthy and sometimes contentious conversation with the president,” she told reporters.

“But we recognize on the Democratic side that we really cannot resolve this until we open up government and we made that very clear to the president,” she said. 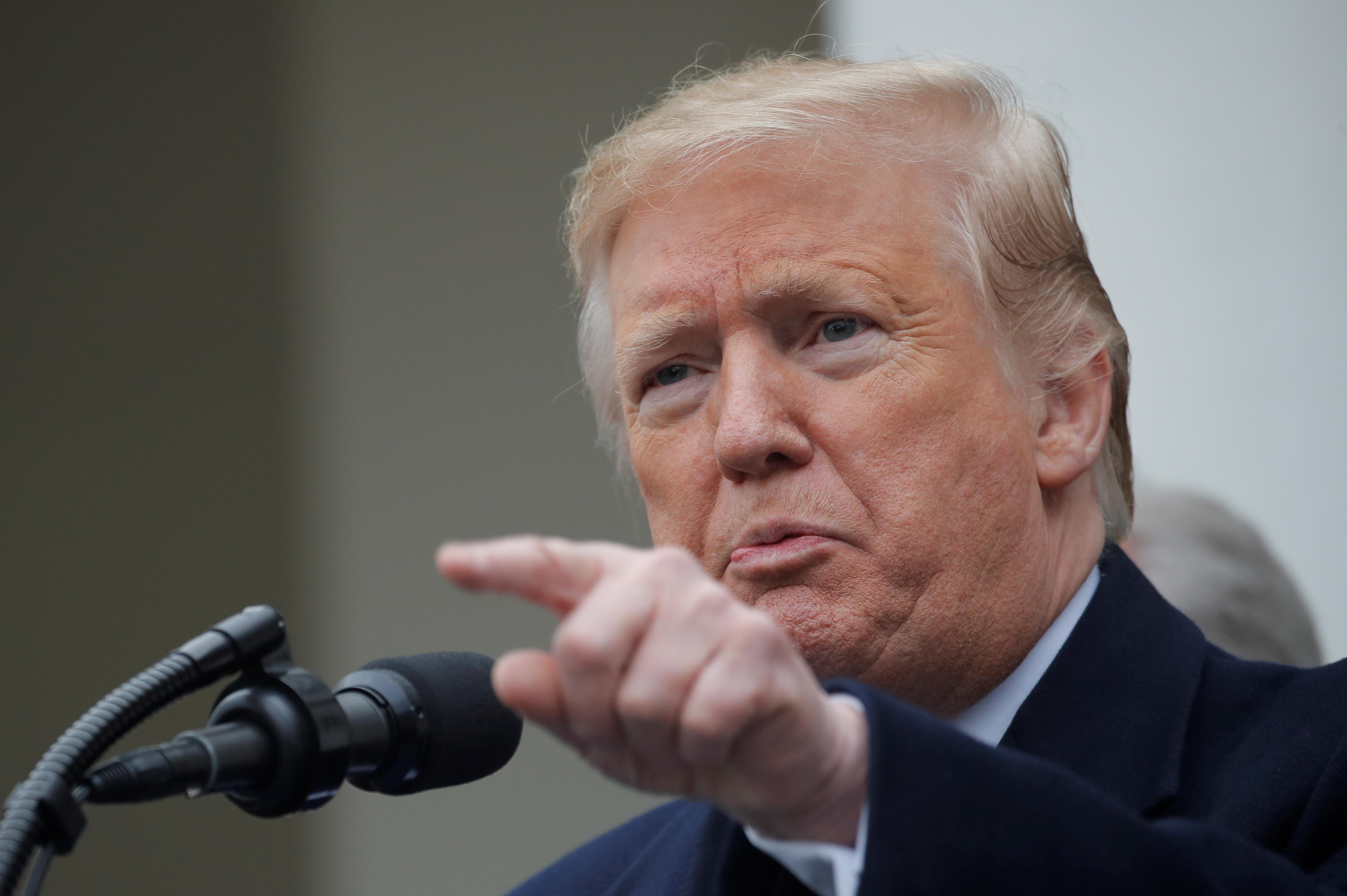 Credit rating agency Moody’s says the shutdown will cause minimal U.S. economic and credit market disruption but there could be a more severe impact on financial markets and the broad economy if the closure is protracted.

A Reuters/Ipsos opinion poll last week showed that 50 percent of the public blame Trump for the shutdown and 7 percent blame Republican lawmakers, against 32 percent who blame Democrats.