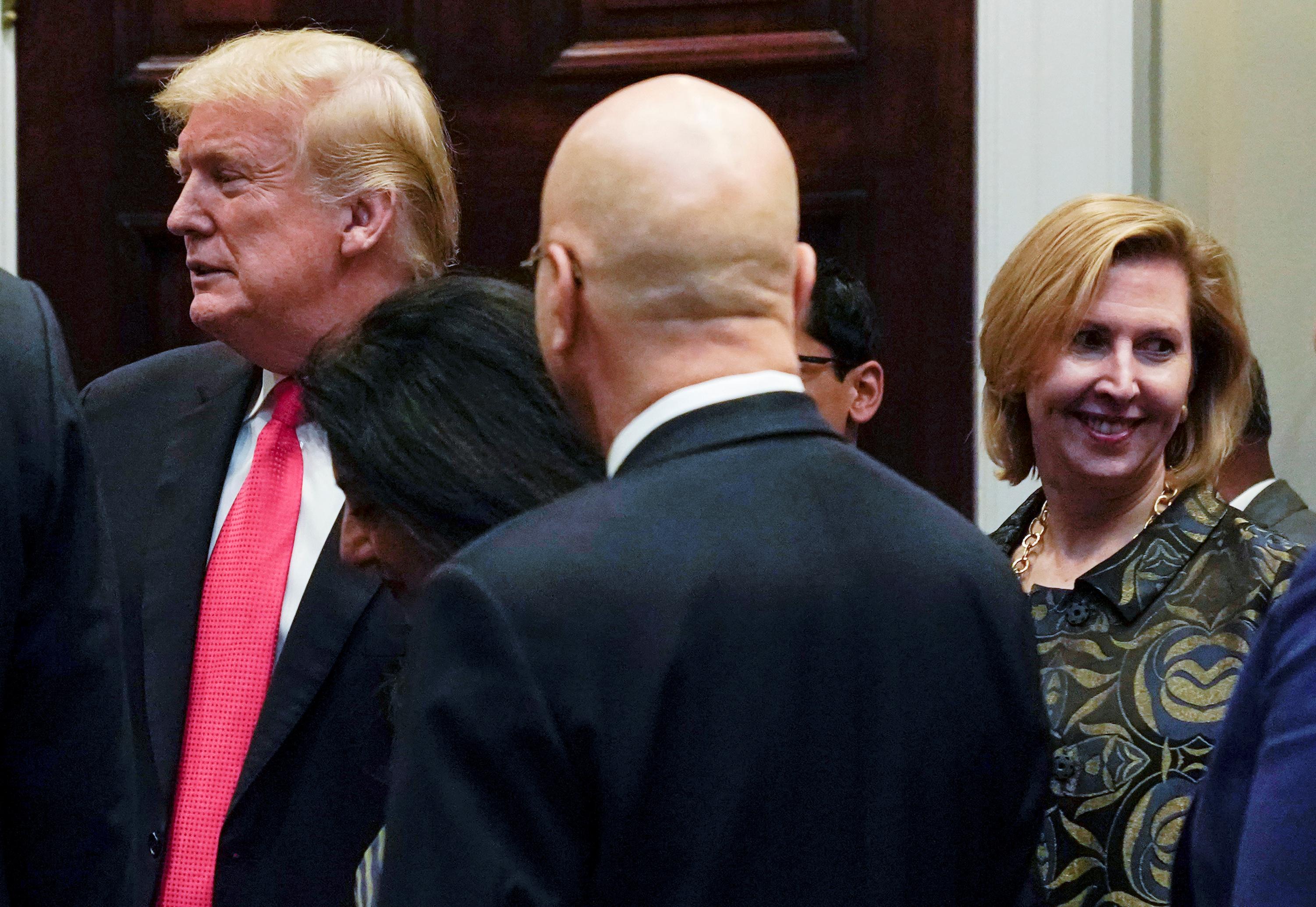 “It is the position of the Office of the First Lady that she [Ricardel] no longer deserves the honor of serving in this White House,” said Stephanie Grisham, the spokeswoman.

Grisham was responding to reports that President Donald Trump is moving to replace Ricardel, a top aide to John Bolton, after she feuded with Melania Trump.