NEW YORK (Reuters) – Plaintiffs suing the Trump administration over the inclusion of a citizenship question on the 2020 census have until July 12 to file briefs explaining why they believe the government should be sanctioned for allegedly concealing evidence, a federal judge said on Wednesday. 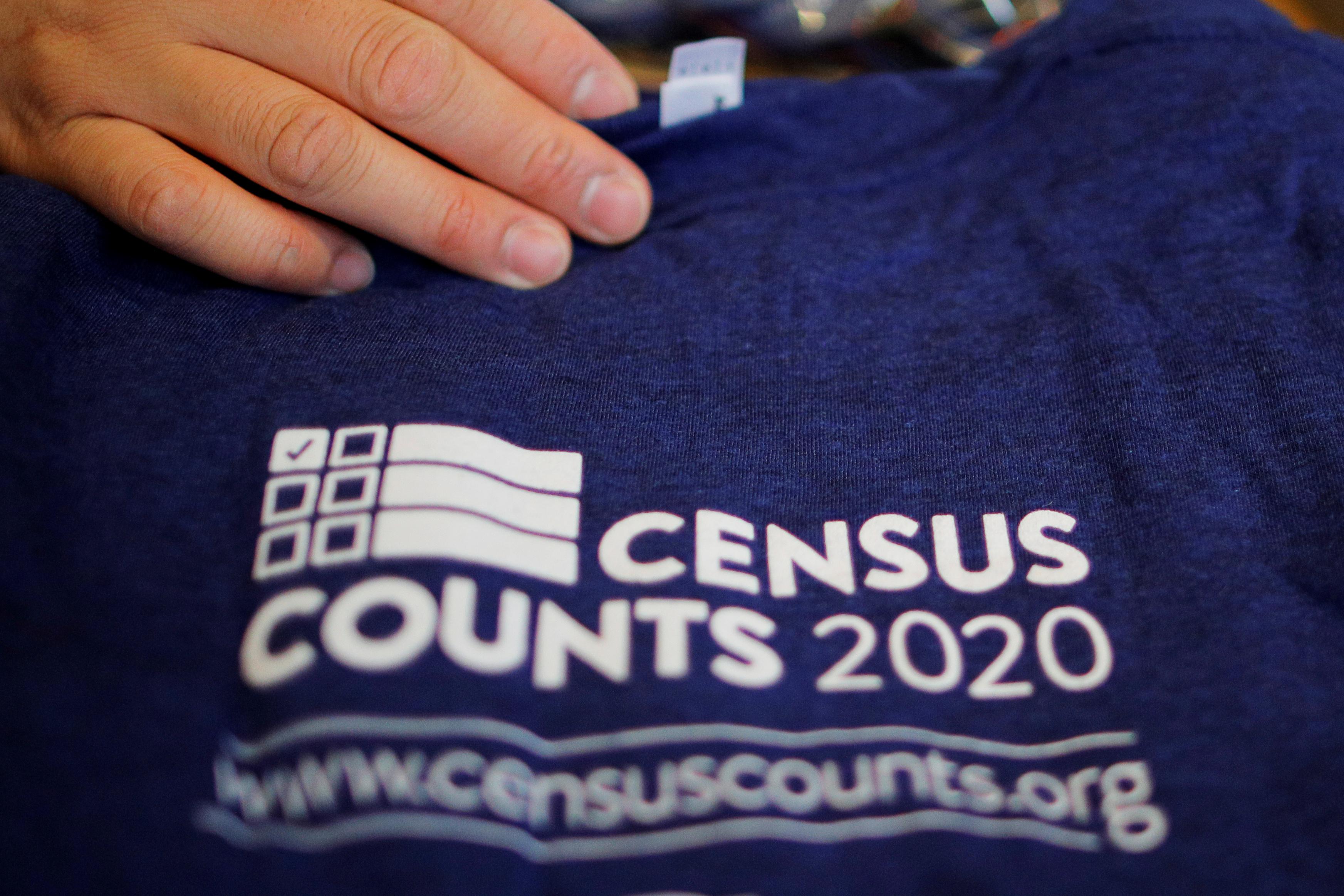 U.S. District Judge Jesse Furman in New York said the allegations were “serious,” but that there was “no reason to rush” a decision.

The request for unspecified sanctions pertains to a lawsuit filed by Democratic states, cities and civil rights groups over the administration’s plans to ask 2020 census respondents whether they are U.S. citizens.

That broader lawsuit is now before the U.S. Supreme Court, which is expected to decide the fate of the citizenship question this month. The complaint before Furman is over whether the Trump administration hid the fact that a now-deceased Republican strategist had orchestrated inclusion of the citizenship question in order to boost Republicans’ chances in state and federal elections.

While U.S. Commerce Secretary Wilbur Ross has said the citizenship question will help federal authorities enforce voter protections, plaintiffs claim it is aimed at scaring immigrants into abstaining from the census.

An undercount of immigrants could cost their communities a decade’s worth of federal funding, as well as seats in the U.S. Congress and state legislatures.

Wednesday’s hearing followed revelations last week that Thomas Hofeller, the deceased Republican redistricting strategist, had concluded in a 2015 study that asking a citizenship question would be advantageous to Republicans when it came to drawing voting districts.

Plaintiffs said the administration hid this fact during trial last year. The Trump administration, in court papers this week, dismissed that claim as an “eleventh-hour campaign to improperly derail” the Supreme Court’s decision.

Furman, on Wednesday, said sanctions “can just as easily be imposed or granted after a Supreme Court decision.”

Furman had banned the citizenship question in January, a decision that the government appealed. The Supreme Court justices appeared inclined to allow the question to stand during oral arguments in April.

Hofeller’s draft letter was discovered in unrelated litigation in North Carolina, after his hard drives were discovered by an estranged daughter following his death last August.

Reuters reported in April that the Trump administration had been eyeing the census as a way to boost Republican power through redistricting.

Seeds of the government’s position on citizenship can be found throughout Hofeller’s career.

In 2011, in redistricting litigation in Nassau County, New York, Hofeller testified that existing citizenship data, collected by the U.S. Census Bureau during other annual surveys, were not granular enough to enforce federal voter protections.

The same argument later became part of the Trump administration’s legal defense of the citizenship question.