Lawyers for the newspaper are asking how the Justice Department justified keeping the order secret since its leak inquiry was publicly known. 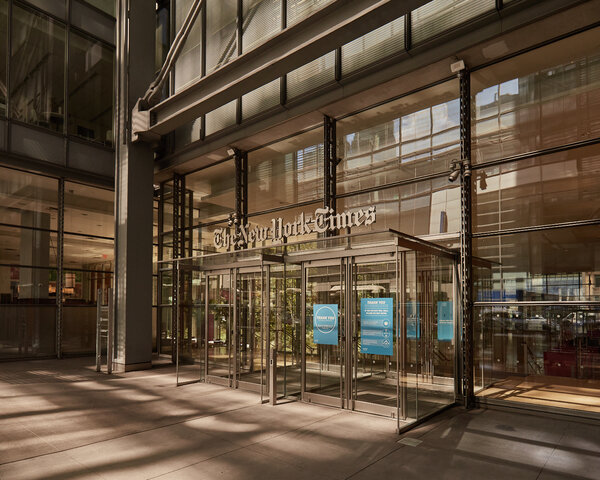 WASHINGTON — The New York Times asked a court on Tuesday to unseal legal filings by the Justice Department that would reveal how prosecutors persuaded a court to cloak secrecy over an order to seize the email records of four Times reporters and then to prevent Times executives from speaking about the matter.

The filing came as Attorney General Merrick B. Garland scheduled a meeting on Monday with leaders of three news organizations — The Times, The Washington Post and CNN — to discuss concerns over prosecutors’ practices in leak investigations, according to two people familiar with the matter.

In recent weeks, the Biden Justice Department has disclosed Trump-era seizures of phone records for reporters at each of those organizations. After the first two disclosures, involving The Post and CNN, President Biden vowed not to let the Justice Department go after reporters’ sourcing information during his administration.

But last week, it came to light that the department had also secretly seized Times reporters’ phone records — and fought a separate, and ultimately unsuccessful, battle to obtain their email records from Google, which runs the Times’s email system. The Trump Justice Department obtained a court order to Google on Jan. 5. After Google resisted complying, the Justice Department under Mr. Biden kept the effort going until dropping it last Wednesday.