Nicola Sturgeon renewed calls for an independent Scotland to be part of the European Union last year, spurred on by Brexit. The SNP leader has been campaigning for Prime Minister Boris Johnson to transfer powers to the Scottish Parliament to allow this to go ahead. She has been driven by the fact that Scotland voted to Remain in the EU back in 2016, but as part of the UK it has left the bloc anyway.

Speaking to BBC News, Mr Carlaw said: “We had a referendum in 2014, it had the biggest turnout in the history of any vote in the UK.

“Two million people voted to remain within the United Kingdom.

“Even in the general election the shared of the vote that went to parties that support the UK were still about 55 percent, the same share that voted for the UK in 2014.

“I understand the SNP, it’s not really a political party it’s an evangelical faith-based cult. 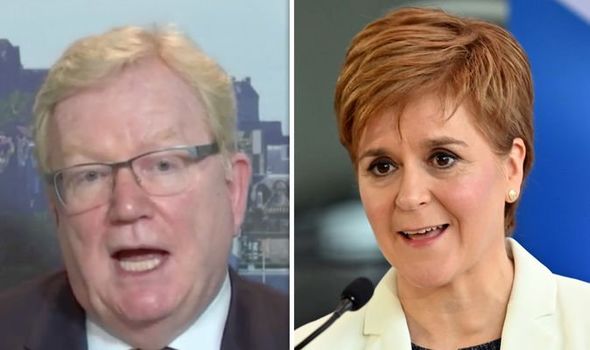 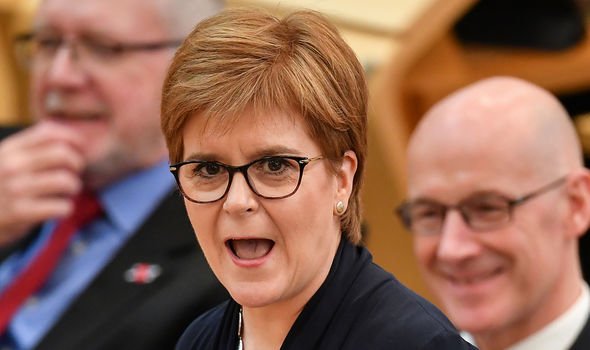 “It believes entirely on independence and almost nothing else.

“That’s why Nicola Sturgeon this week took herself off to Brussels to simply talk about independence again.

“Here in Scotland we have failing public services and a failing SNP Government.

“It’s out job now to hold them to account and ensure that the agenda we fight that election on is the future of Scotland as a devolved Government. 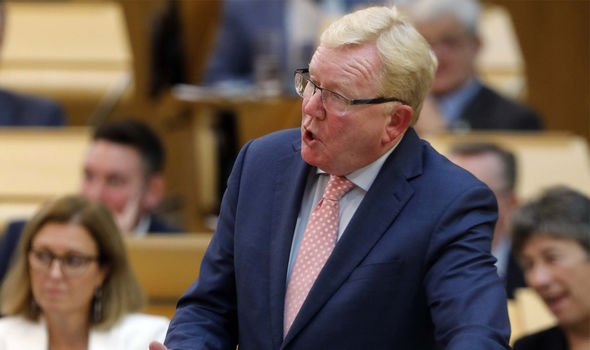 “We want to offer an alternative that people can say, ‘enough of all of that failure, let’s vote for something different’.”

It comes as SNP was blasted by Scottish Labour for not supporting a policy to help poverty.

The party is opposing the Labour’s Party’s policy to help those on the poorest incomes with free sanitary products, and it’s claimed the SNP fears England would raid the provisions in Scotland. 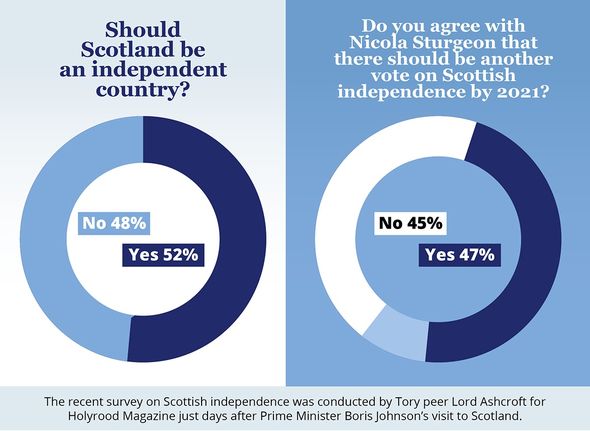 Speaking in the House of Commons, Ian Murray MP said: “Labour MSP has introduced a period products bill to the Parliament to give free provision to women in Scotland.

“It’s being opposed by the SNP Government because of tampon raids from the English into Scotland to steal the products.

“If that is the case, what kind of border is required in the event of an independent Scotland, a separate currency, a different regulatory environment and different provisions on trade.”