John Swinney warns there are ‘still dangers’ despite vaccine

MSPs passed two emergency coronavirus acts last year, both in single day sittings, that were aimed at helping the country in the fight against COVID-19. But Deputy First Minister John Swinney said work is being done on a new bill which would extend some of the provisions until March 30 next year.

This would include another possible extension, pending parliamentary approval, to September 30, 2022.

The emergency laws gave SNP led Scottish Government ministers extensive powers which included making changes to the justice system, including allowing for the early release of prisoners if the virus caused issues within the prison service, the rental sector and the functions of public bodies.

However, opposition parties claimed it was “alarming” the SNP led Scottish Government were seeking to pass the legislation.

Murdo Fraser, Scottish Conservative MSP for Covid Recovery said it is “hard to see” how extending the powers until September next year could be justified. 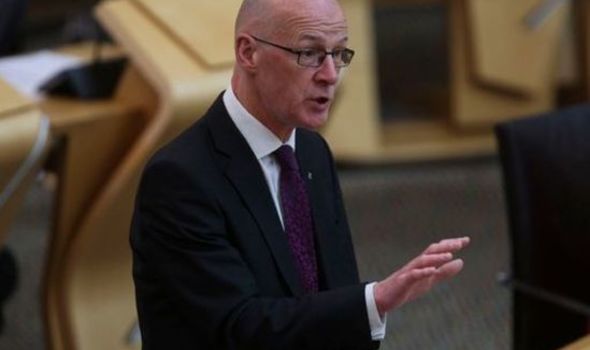 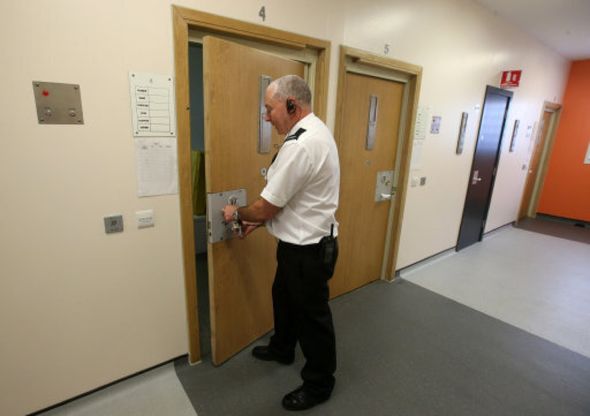 Speaking in Holyrood this afternoon, the Mid Scotland and Fife regional MSP, added: “The Scottish Government are trying to railroad this new law with its extension of extraordinary powers through Parliament in two weeks’ time, before the summer recess, with no time for detailed consultation or scrutiny and more than three months before the current powers are set to expire.”

He later added: “The SNP failed to win a majority but they’ve already started to disrespect the Scottish Parliament anyway.

“The rush to extend so many emergency laws is alarming. It looks like the SNP are on a power trip.” 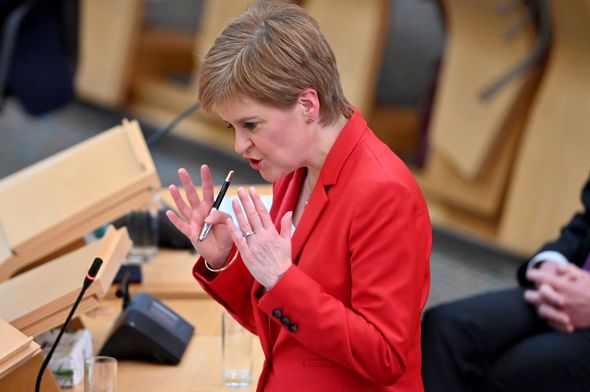 The ban, which covers any area under Level 3 or 4 of Covid restrictions currently no part of Scotland began before Christmas to ensure no-one could lose their home during the pandemic but is not part of either of the two emergency acts.

Speaking in Holyrood about the extension, Mr Swinney said: “It is clear that some of the provisions in the act will be required after the current expiry date of September 30 this year in order to respond to the ongoing threat to public health in Scotland posed by Covid.

“To ensure that public services are able to discharge their functions in the way they were intended to, the Coronavirus (Extensions and Expiry) (Scotland) Bill has been prepared with a view to its introduction later this month to allow scrutiny by the Parliament before the summer recess.”

The SNP led Scottish Government Minister also said it was important for public services impacted by the new legislation to have enough time to be able to implement what is passed in the Bill. 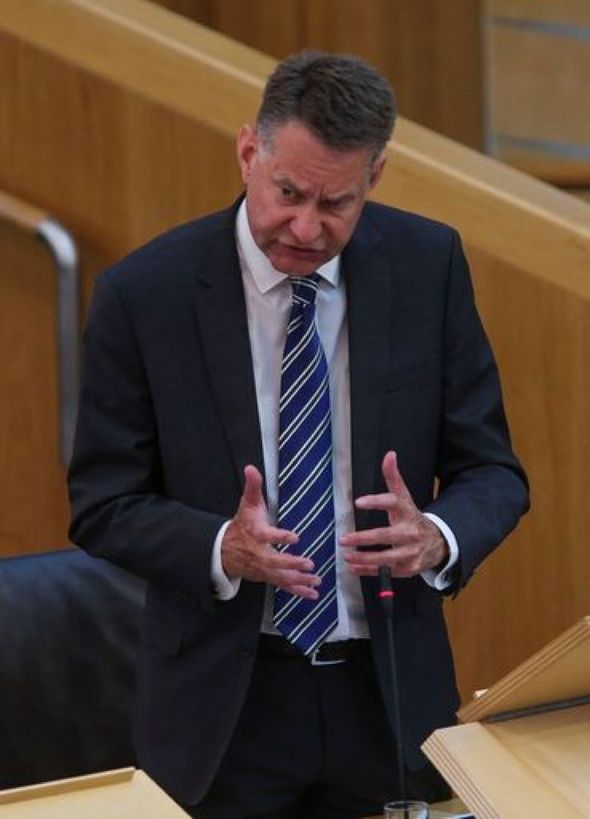 He added: “I have asked for there to be the maximum amount of parliamentary time to consider this legislation before Parliament rises for the summer recess.”

MSPs backed plans to debate the extension of the Government’s coronavirus powers over three days between Tuesday, June 22 and Thursday, June 24 by 87 votes to 32.