Nicola Sturgeon 'will have problems' without SNP win says expert

Willie Rennie told PA Media that Scotland’s First Minister has lost control of the nationalist movement within her party. The Scottish Liberal Democrats leader also compared Nicola Sturgeon to former Prime Minister Theresa May and her leadership over a disjointed Conservative Government.

Mr Rennie said: “If the SNP, the nationalists, get a majority, I think Nicola will have a whole host of back-seat drivers.

“She’s lost control of the nationalist movement already and I think there will be people shouting out all the time from the back seat telling her exactly which direction to go in and she’ll be beholden to them because she’ll have your commitment to try and pursue this whole independence agenda.

“But they don’t agree with each other – Alex Salmond wants it on day one, he’s talking about taking to the streets.

“I don’t quite know what the Greens’ strategy is, but we know they changed their strategy a few weeks after the last election, so who knows what they’ll do this time, and there’s not one single view within the SNP about how this should be done. 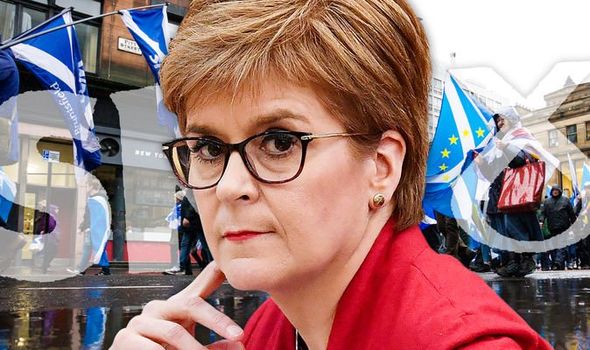 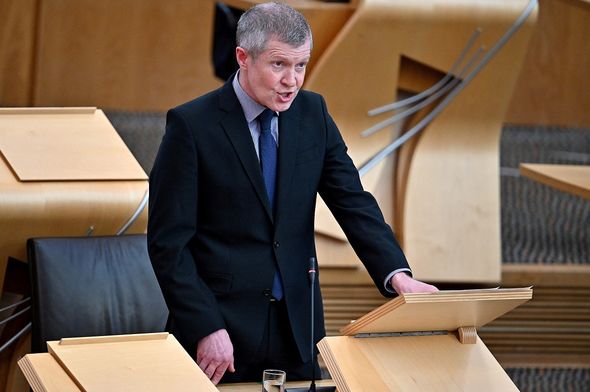 “Nicola keeps pushing it back and who knows where it will end up.

“She’s almost beginning to look a bit like Theresa May who, despite her best efforts, she’s got a factionalised movement behind her that’s pulling in all sorts of directions, and is trying to control things from the back seat.”

He added: “If we turn back from that and make sure that they don’t get that majority, then there’s a real chance we can get the parliament focused on recovery.

“That’s the choice we’ve got.

Nicola Sturgeon grilled on her 'record' as First Minister

“We’ve got Nicola driving the vehicle as a majority, with all these back-seat drivers telling her where to go.

“Or we can have a parliament that is resolutely focused, working in partnership to get recovery put first and to create jobs and tackle climate emergency and make sure the NHS is back up to speed, and cutting waits for mental health treatment and make sure we’ve got bounce-back support for education.

“If we can do all of those things that would be, I think, providing a service in the country that I think the last 10 years hasn’t because we’ve been bedeviled by the constitutional arguments.” 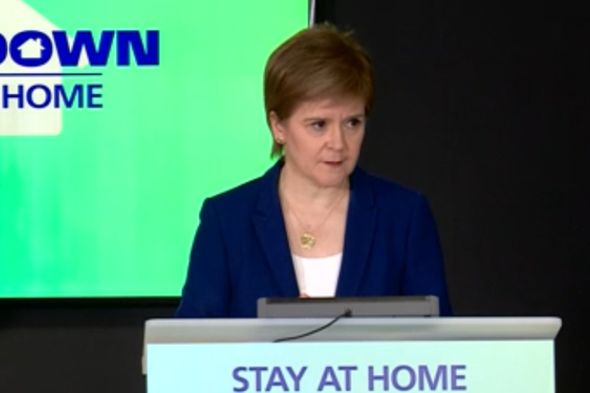 Mandy Rhodes told 5 News that Nicola Sturgeon will have a “problem” if the SNP does not perform in a similar fashion to their 2016 triumph in the upcoming Scottish Parliamentary election.

The managing editor of Holyrood Magazine said: “If we come out of that election with the SNP not winning as well as they did in 2016, I think Nicola Sturgeon has a problem and we may see changes happen then.”

Ms Rhodes continued: “This must have been the most hellish year possible for a leader to be running a country going through a pandemic.

“There is no doubt the pressure on her will have been immense.