Scotland independence LIVE: Sturgeon to storm ahead with vote despite PM ‘reckless’ claims

Scotland’s First Minister Nicola Sturgeon has told Boris Johnson a second independence vote is a “matter of when, not if”, despite the PM claiming the move would rip the country apart. The Scottish National Party (SNP) signalled her readiness for a constitutional battle and a willingness to go head to head with Mr Johnson. 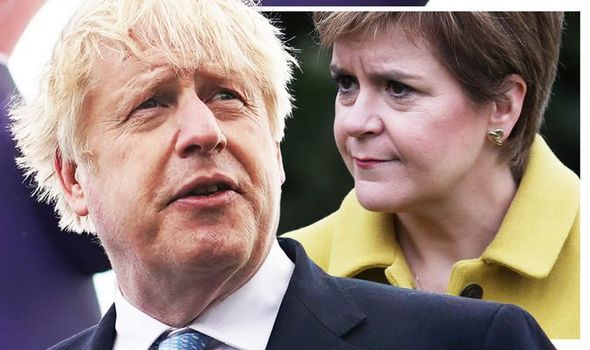 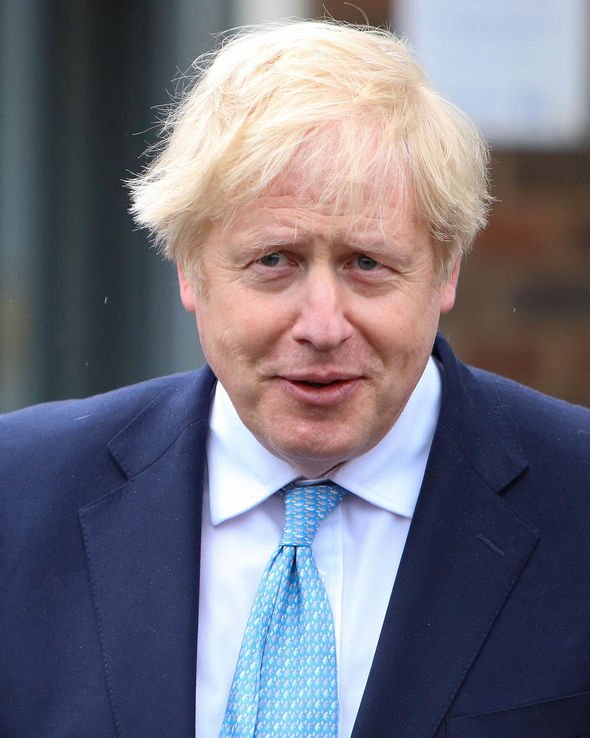 Cabinet Minister Michael Gove has urged the Scottish First Minister to focus on coronavirus rather than Scottish independence.

He said: “We should work together as Team UK in order to deal with the pandemic.”

Mr Gove added the SNP did not win an absolute majority and therefore the single focus should be dealing with the pandemic. 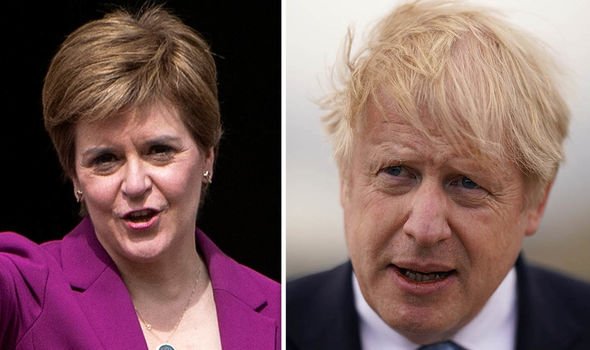 9.23am update: Gordon Brown claims people of Scotland are “more Scottish than British”

He said: “You see what has happened in Scotland is that people assume from London that it is 50/50.

“Fifty percent hell-bent on independence, 50 percent dyed in the wool unionists, that is not the Scotland I see.

“The middle Scotland that is about 40 percent of Scots they are certainly more Scottish than British.

8.57am update: Jacob Rees-Mogg said the 2014 referendum made a decision for “the time” but not “all eternity”

The Leader of the House of Commons claimed David Cameron’s decision to agree to a referendum in 2014 was “very proper”.

Speaking on The Westminster Hour, Mr Rees-Mogg said: “I think David Cameron was extremely wise in the 2014 referendum to agree basically everything that the SNP wanted – so they got the votes at 16, they were able to set the question – because they then couldn’t say afterwards that this vote was unfair, it was fiddled or in any way skewed against them and that seems to me to have been a very proper referendum and it made a decision for a period of time.

However, he added “inevitably it hasn’t made a decision for all eternity”.

8.43am update: PM urged to refuse demand for a referendum

Mr Johnson should refuse Ms Sturgoen’s demands for a second independence referendum according to a poll of Express.co.uk readers.

In total, 55 percent of 11,853 voters, said Mr Johnson should reject the idea completely.

However, 33 percent, equating to 3,877 readers, said the PM should call for a referendum immediately.

Good Morning Britain’s Susanna Reid today spoke out against SNP’s Ian Blackford after he claimed the party’s victory was a mandate for a second referendum vote on Scottish independence.

Ms Reid said: “”It looks like people have voted for the leaders that have been in charge. 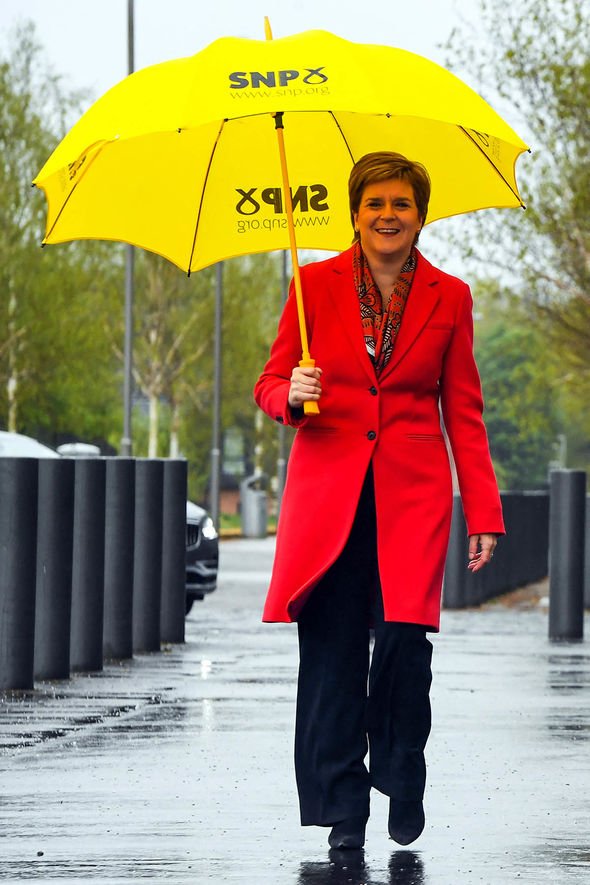 The Scottish First Minister told the Prime Minister is “absurd and completely outrageous” for the British Government to take legal action to prevent a referendum.

She said it was a matter of “Scotland choosing its own future”.

He said talk of “ripping our country apart” would be “irresponsible and reckless”.

Ahead of the election, reports surfaced claiming Mr Johnson is willing to take legal action to quash a second referendum vote.

This legal action could see the PM take the SNP to the Supreme Court to prevent the party from unilaterally holding a referendum vote.

The Government could act on legal advice dating back to 2011 which implies the Scottish Parliament cannot proceed with a referendum without approval from the UK Parliament according to The Telegraph.

A Government source told the publication: “If it comes to that if those are the cards they play, I don’t think the UK Government can sit back and do nothing.”