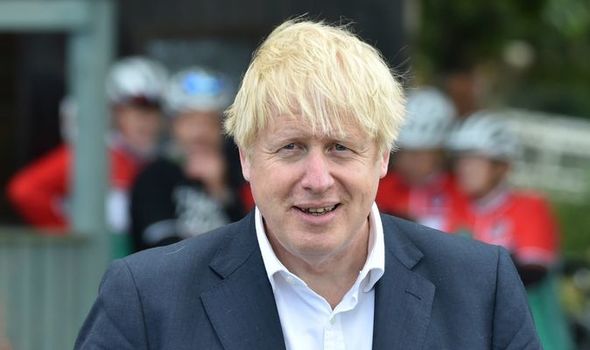 Boris Johnson took personal charge of the push to reopen schools in England for the new academic year making it a national priority for all children to be back in the classroom.

The Sunday Express has learnt that many schools are reporting a near 100 per cent attendance rate after teaching union opposition to reopening classrooms failed to make an impact.

A Downing Street source said: “We are really pleased with the early figures on children getting back to school.”

However, despite the success of the back to school campaign, education secretary Gavin Williamson’s position in the cabinet is looking increasingly fragile because of the fiasco around A-level results.

A senior source has told the Sunday Express that the Prime Minister is “absolutely livid” about the A-levels controversy which saw an algorithm initially used to predict the results of teenagers doing A-levels and GCSE with the exams cancelled.

This led to thousands of teacher predictions being overturned on the basis of where students lived rather than their individual ability or results. 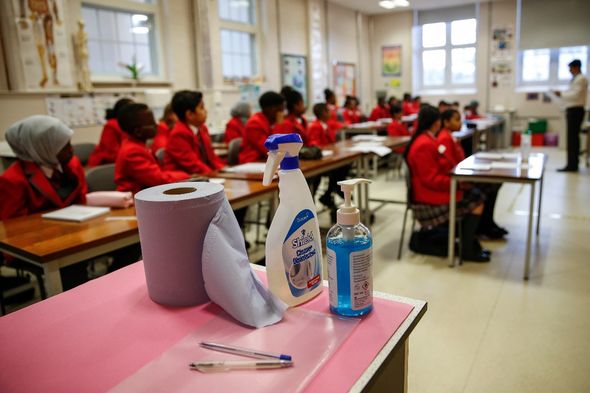 After fury from parents and teenagers Mr Williamson was forced to cancel the downgrades in a move which had already been forced on the SNP in Scotland.

While the government has been criticised for a number of U-turns during the pandemic, it is understood that Mr Johnson thinks the one on A-levels was inexcusable because the Government had already seen the same crisis play out in Scotland with the SNP ending with the same U-turn.

While the two top civil servants in the Department for Education have paid for the scandal with their jobs, Mr Williamson, who had been allowed to lead on the issue, is also being blamed for “not getting the politics right” and his future in the government is looking bleak.

Things were made worse for him last week when the exam boards said it was his decision against their advice to cancel the exams.

Backbench Tory MPs have also not let up this week in their demand for his sacking, especially those in the newly won red wall seats who saw more downgrades in their area.

One told the Sunday Express: “There was no excuse. We saw how it played out in Scotland and at that point he should have just said we would have the same in England.”

A former minister said: “Once the SNP had made their decision there was actually no choice but to do the same because Scottish kids would have had an unfair disadvantage. It’s unbelievable that he just ploughed on into an unnecessary fight with our voters.”

The exams fiasco and the “certainty”that school closure is causing long term harm to children especially those from more deprived areas was behind the push to reopen schools even though the pandemic is not over.

A OnePoll survey for the Sunday Express revealed that 68 per cent believe children should return to school. 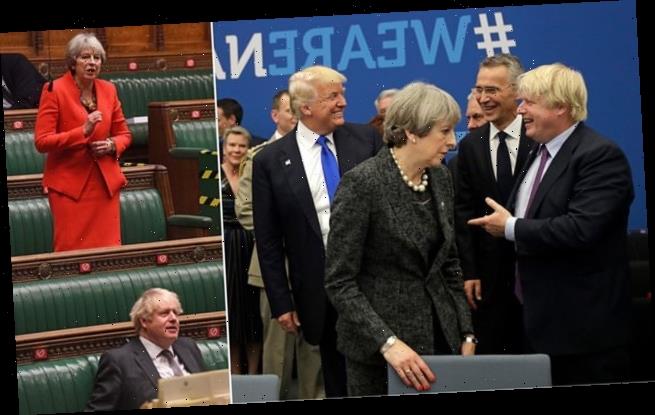