(Reuters) – Republican strategists Douglas Heye and Michael Steel were among U.S. political commentators and strategists interviewed by Reuters Global Markets Forum in the past week as investors and analysts searched for insight into the outcome of Tuesday’s mid-term elections. 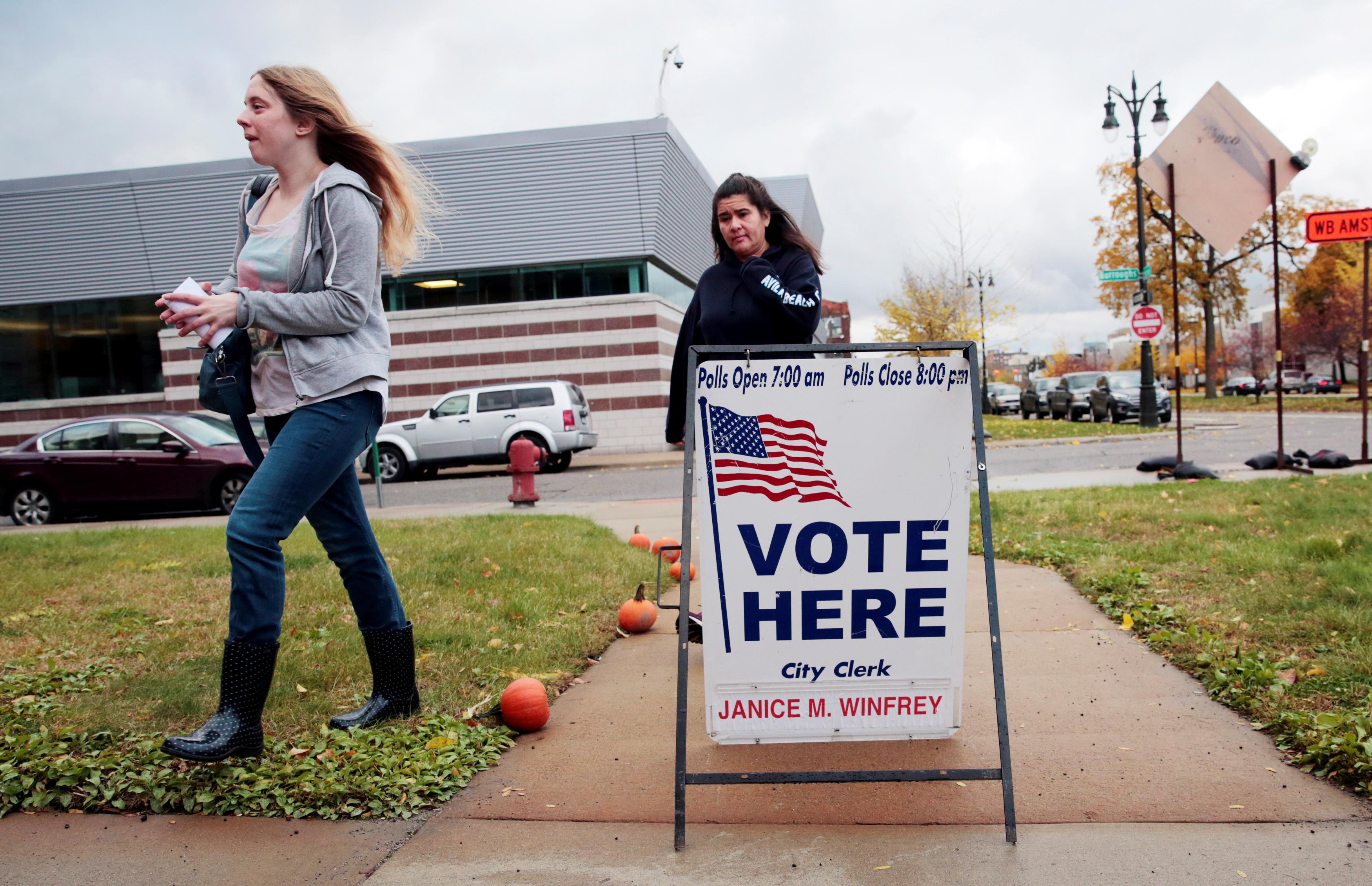 Following are excerpts from their responses to questions from forum participants.

Q) What are the indications from the early polls?

A) Republican strategist Michael Steel: Early voting has been yuuuuge, as someone might put it. If the share of early voting holds as usual, we’re looking at a record-setting turnout for a midterm election. And it’s up across the board – but particularly among young people. That augurs well for Democrats. African American turnout is also unusually strong. Latino turnout is up – but less so.

Q) So based on the early turnout is the house in reach for the Democrats?

A) Michael Steel: Yes, the House is definitely within reach. I don’t have a gender breakdown, which I expect will be critical. President Trump has alienated a lot of college-educated, more affluent women – many of whom are traditionally Republican voters.

Q) What are the biggest challenges to the Republicans in this election?A) Republican Strategist Douglas Heye: The tightness of certain races, Florida and Nevada especially, but also to some extent Missouri and Arizona. I could see all four going Democratic or Republican, though the likelihood is that they split.

Q) Are the women voters key in this election probably more than ever?

A) Douglas Heye: Yes – white suburban women are a key demographic. They don’t like Trump, by and large.

Q) Was the Kavanaugh confirmation a net loss for Republicans?A) McClatchy DC reporter Katie Glueck: Republicans had a terrible summer and then the Kavanaugh confirmation controversy unfolded and they felt that they were back in the game, because it energized so many of their voters who were angry about that process, even as Democrats and independents were upset too.Q) Was it smart for the President to nationalize the races, making it a referendum on himself, more or less?

A) Michael Steel: President Trump simply sucks up all the media oxygen. And it’s helpful in those red states where Democrats are defending Senate seats.  In the suburban battlegrounds where the House will be won or lost, it’s less helpful.

Q) In the mid terms, isn’t it always about the base?

A) Democratic Strategist Jim Manley: Well yes, usually. What’s going on here is that House Republicans from swing districts with lots of suburban women are in big trouble, ‘cause those women are petrified of Trump.

Q) If the GOP loses the House and Senate would they consider seeking an alternative Presidential candidate in 2020?

A) Michael Steel- A lot of crosstalk & interest, which is great, if the GOP loses the House and the Senate, there will be greater appetite for a different nominee – but it’s still an uphill climb, unless things really go badly in 2019.