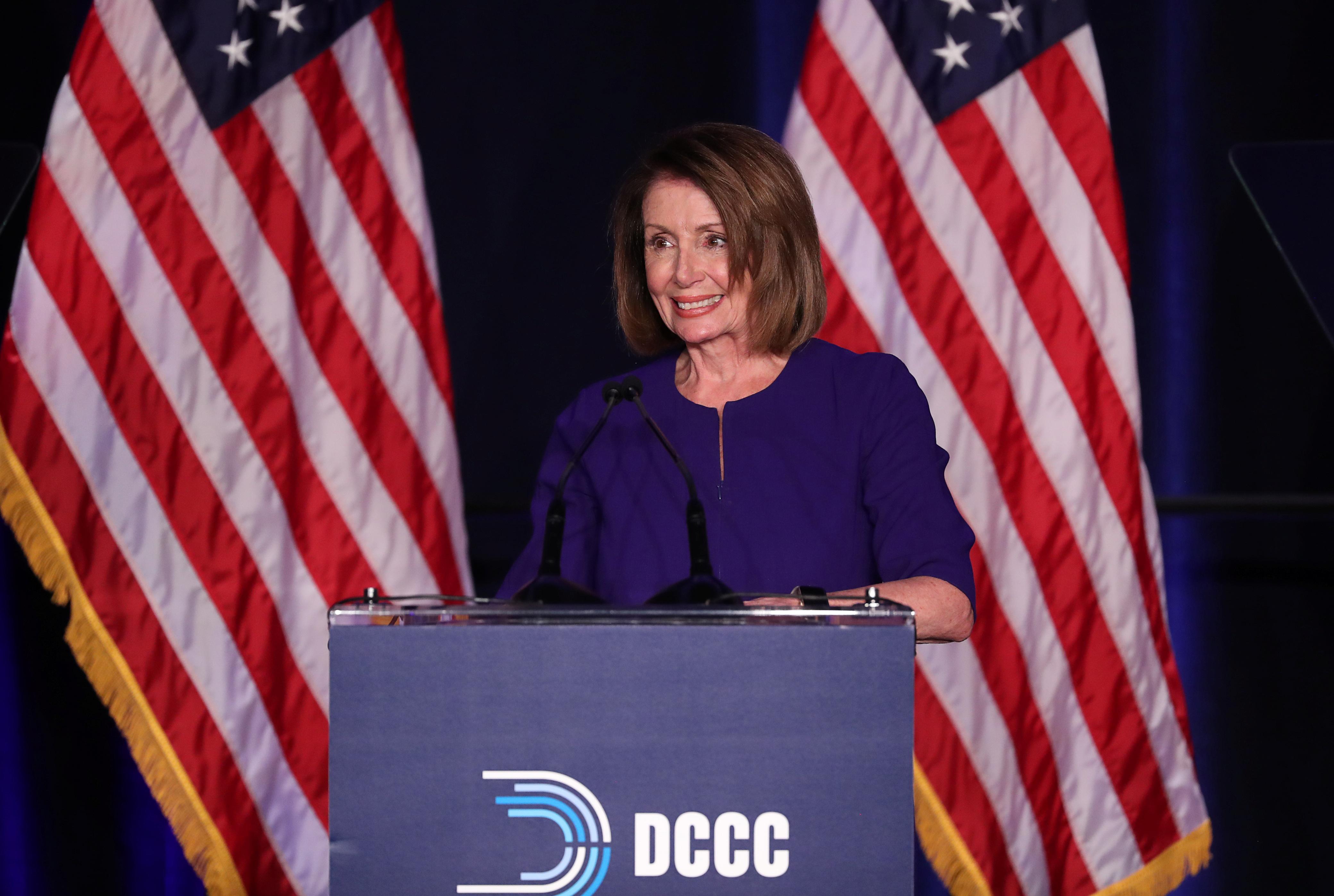 WASHINGTON (Reuters) – Democrat Nancy Pelosi, poised to become the next speaker of the U.S. House of Representatives, said on Wednesday her party’s victory in congressional elections was due to its determination to preserve the massive healthcare reform law passed during the Obama administration.

“Healthcare was on the ballot and healthcare won,” Pelosi, the House’s top Democrat, said of the Tuesday elections that gave her party a controlling majority in the House. “We won because from the beginning we focused on healthcare.”

Pelosi became the first woman to take on the top position of speaker in 2007. She held the post until 2011 when Republicans took back control of the House.

At a news conference the day after Democrats won enough House seats to capture the lower chamber, she said she expected to return to the post and congratulated the many women who would join her in the chamber.

In addition to pledging to protect healthcare, Pelosi said Democrats would seek common ground with Republicans “when we can” and stand their ground when necessary. She spoke with Republican Mitch McConnell, the Senate leader, on Wednesday morning about areas where the two parties could find common ground, such as infrastructure.

With Republicans still controlling the Senate and White House, House Democrats will face an uphill battle to advance their agenda. Pelosi said they hoped to work with President Donald Trump on lowering the cost of prescription drugs and that she hoped to reduce the role of “dark” special interest money in government.