With an official assessment detailing how serious and organised crime costs the UK economy £37bn a year, ministers are investing £48m to enhance the law enforcement response.

Security minister Ben Wallace has also revealed the government’s determination to retrieve cash obtained through criminal means, as well as remove the “status” of those who have made themselves a fortune from illegal activity.

Mr Wallace, who is publishing a new serious and organised crime strategy on Thursday, told Sky News: “An organised criminal will use footsoldiers and violence and corruption to accrue large sums of money – then they want to enjoy that money.

“It’s not just about arresting people, it’s also about getting their money off them.

“Taking the money out of the hands of those criminals and either giving it back to the victims, or reinvesting it back into law and order.”

Mr Wallace also spoke of “attacking” criminals’ ability to “enjoy some sort of status”, as he warned high street businesses to guard against being used to facilitate money laundering.

He described how out of around 620,000 suspicious activity reports to the National Crime Agency (NCA) every year, 83% of them are made by banks.

However, for example, less than 1% are made by estate agents, Mr Wallace added.

“Many of the investigations I see every week, property is in there,” he said.

“They [criminals] have laundered their money and bought property to hide it so that means there has been estate agents involved.”

The minister warned those who disregard their legal duty to make such reports could be prosecuted under the Proceeds of Crime Act.

Mr Wallace admitted the UK would be “put at a disadvantage” if it fails to strike a security partnership with the EU as part of a Brexit deal before 29 March next year.

“What we would like in our deal – and we’ve offered an unconditional deal effectively when it comes to security and policing – we would like as much as possible the same arrangements between the two of us,” he said.

“When I speak to European police officers and European intelligence officers, that’s exactly what they want as well.

“Security and policing is a partnership, it’s not a competition, it’s not like trade.

“That’s what we’re offering and that’s why we’ve really lent in to try and get that deal.” 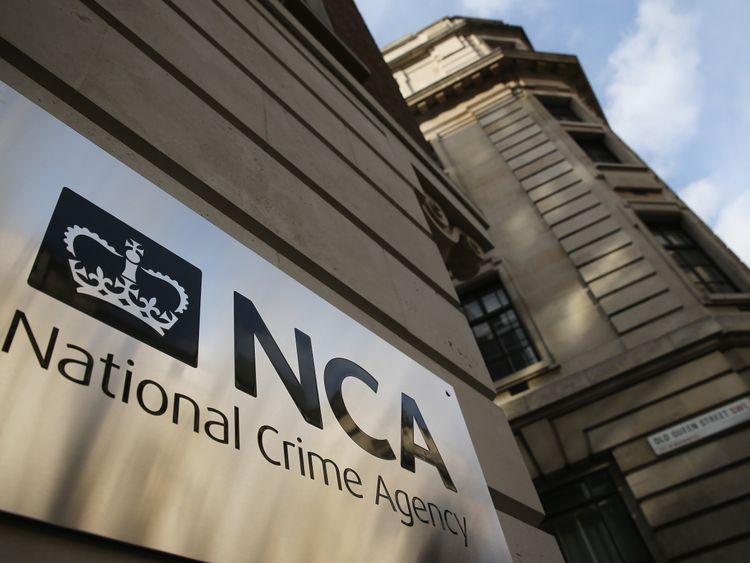 But, Mr Wallace also noted how “a lot of organised crime currently we deal with is already outside the EU”, as he explained how the UK invests in an international network of security officers around the rest of the world.

As well as the £37bn annual cost to the UK economy, the NCA estimates there are around 4,600 serious and organised crime groups in the UK.

The estimated cost has risen sharply since the last official estimate of £24bn published five years ago, since when the threat of serious and organised crime has changed rapidly in volume and complexity, according to NCA director-general Lynne Owens.

She said: “It now affects more UK citizens more often than any other national security threat.

“Each year it kills more of our citizens than terrorism, war and natural disasters combined.”