He defended this by stating that EU chief negotiator Michel Barnier refused to see the UK as an individual third country to the bloc ultimately threatening the UK’s sovereign rights.

Mr Malthouse said: “There are contemplated circumstances that no Prime Minister, in my view, could allow to persist.

“While the withdrawal agreement was freely entered into not a few months ago, I don’t think it was ever entered into with the contemplation we would face the circumstances that we do.

“Circumstances where the EU is thus far unwilling to confirm this thing about the UK being a third country. 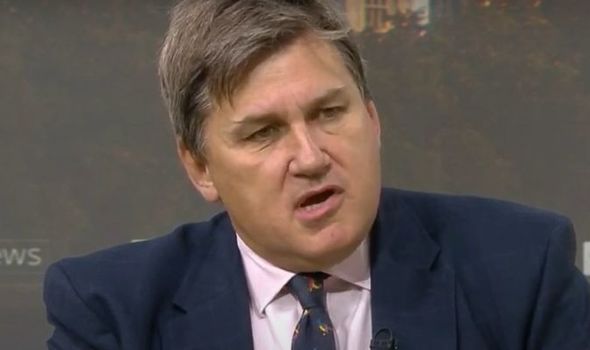 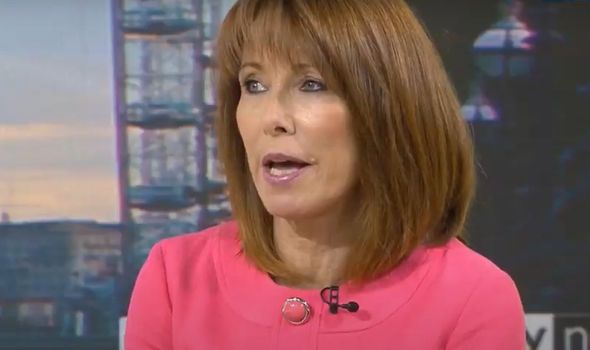 “Therefore we could be in a position where food exports from Great Britain to Northern Ireland would be illegal.”

Mr Malthouse insisted that this would be unacceptable and Boris Johnson and his Government were working to ensure this was not the case.

He added: “No Prime Minister can contemplate that situation.

“But colleagues this afternoon will be thrashing it out as we have got a big debate in the House of Commons over the next few days and we will see where we land.” 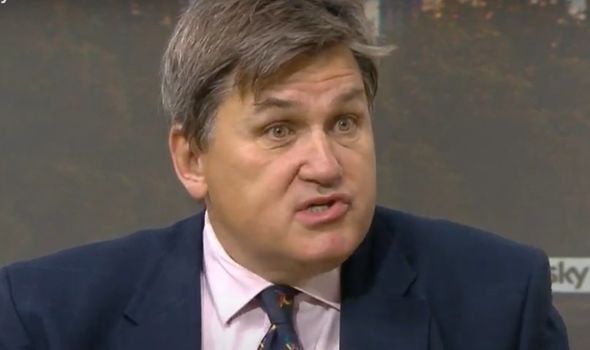 She questioned again whether the Brexit bill being discussed could break international law.

“But there is precedent for that like when Canada breached international treaties when it legalised cannabis. 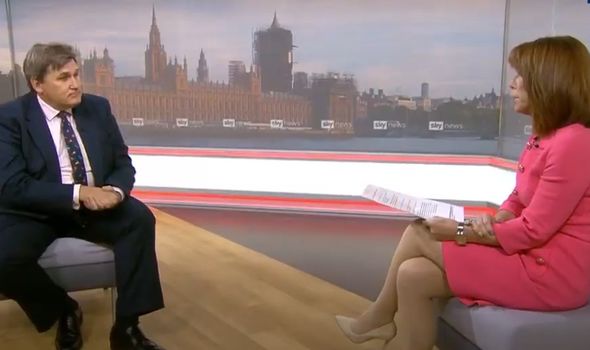 “There are often these situations that occur where countries face very difficult circumstances and this is one of them.”

“I am yet to hear the solution from people who oppose this bill.”

Michel Barnier has also argued that this bill has “seriously damaged” trust between the UK and EU in the talks.

The new bill will have a second reading in the House of Commons this week.