WASHINGTON — When the largest known deposit of uranium in the United States was discovered in the 1970s in Pittsylvania County, Va., state lawmakers were wary. After some investigation, they imposed an indefinite moratorium on uranium mining.

On Monday, the Supreme Court considered whether that was lawful. A majority of the justices seemed inclined to say yes.

The case, Virginia Uranium v. Warren, No. 16-1275, concerns a possible clash between a federal law, the Atomic Energy Act, and the state moratorium. The federal law regulates what can be done with uranium and the radioactive waste it generates after it is extracted from the earth. If the federal law applies, it would displace the moratorium and allow mining to proceed.

But the federal law regulates only the second and third steps in uranium mining. The first step is extracting the raw ore from the ground. The second is separating the ore from waste rock, or tailings, and concentrating it into so-called yellowcake, which is sold. The third step is storing the tailings, which are radioactive.

By its terms, the state moratorium addressed only extraction, which is beyond the reach of the federal law. State officials said the ban was justified by environmental and economic factors rather than safety concerns linked to radiation.

But Charles J. Cooper, a lawyer for the owners of the land containing the uranium, said the real purpose of state lawmakers in enacting the ban was to address radioactive waste.

Justice Neil M. Gorsuch said he was reluctant to try “guessing what the motivations of a state legislature are” and to grapple with “all the methodological, epistemological and federalism questions that that raises.”

Justice Ruth Bader Ginsburg asked Mr. Cooper what should happen if the state’s purpose in enacting the ban had nothing to do with fear of radiation. “Suppose Virginia had said we think that the extraction is a dangerous activity, so we are justifying this ban on mining to protect the workers from the hazards associated with mining, not with milling or tailing, just mining,” she asked.

Mr. Cooper said, “I would lose if that was the State of Virginia’s genuine purpose.” 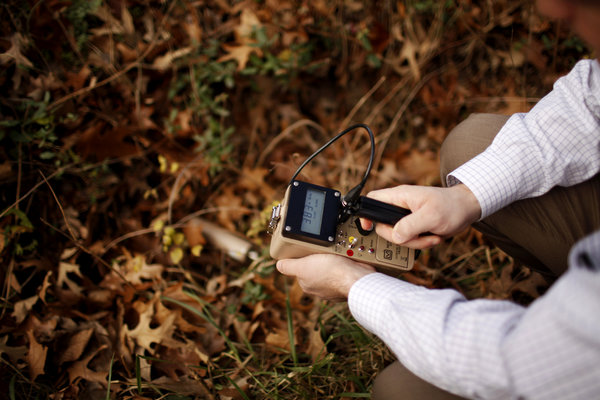 Justice Elena Kagan said it would be odd if two identical state laws could be interpreted differently based on the intent of the lawmakers who voted for them.

Solicitor General Noel J. Francisco, arguing in support of the landowners on behalf of the federal government, said there had to be “a plausible nonsafety rationale” for the moratorium to survive. He gave an example of one reason he said was insufficient.

Chief Justice Roberts said the reason might still fly. The legislature might have had its fill of big, ugly holes, he said. “We’ve got too many but don’t want any more,” he said.

“We’re talking about a fundamentally profoundly rural area of Virginia that’s building its economy based on agriculture and tourism,” he said.

Also on Monday, the court declined to hear challenges to “net neutrality” regulations adopted in 2015 by the Federal Communications Commission during the Obama administration and upheld by a federal appeals court the next year.

The regulations barred broadband providers from blocking websites or charging for higher-quality service or content. It allowed the federal government to regulate high-speed internet delivery as a utility, like phone service.

Three members of the court — Justices Gorsuch, Clarence Thomas and Samuel A. Alito Jr. — said they would have instead vacated the appeals court decision as moot, presumably because the commission reversed itself last year, after a change in its membership.